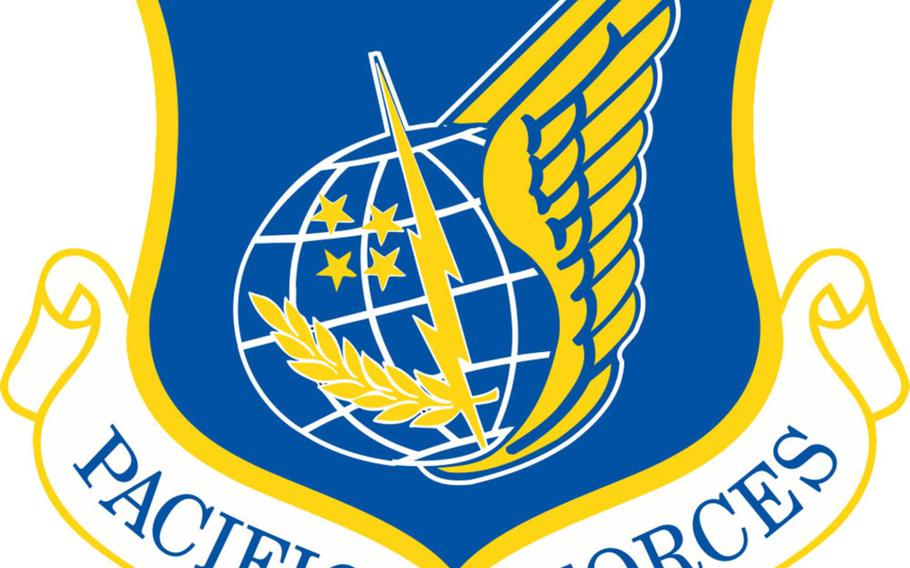 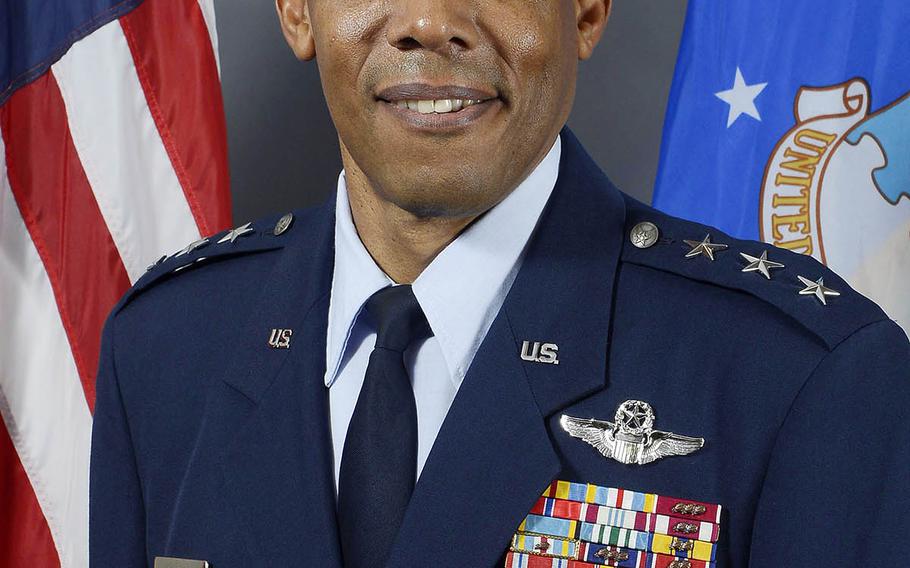 He would replace Gen. Terrence O’Shaughnessy, who is awaiting final confirmation by the full Senate to take the helm of U.S. Northern Command.

Brown would command roughly 46,000 military and civilian personnel based primarily in Hawaii, Alaska, Japan, Guam and South Korea. About 1,700 airmen are deployed at any given time in the region. About 320 fighter and attack aircraft are assigned to Pacific Air Forces, with another 100 aircraft rotating on deployments to Guam.

Brown was commissioned in 1984 and obtained a master’s in aeronautical science in 1994 from Embry-Riddle Aeronautical University in Daytona Beach, Fla.

He has commanded a fighter squadron, the U.S. Air Force Weapons School and two fighter wings, including the 8th Fighter Wing, dubbed the “Wolf Pack,” at Kunsan Air Base, South Korea.

Prior to his current assignment at MacDill Air Force Base, Fla., Brown headed U.S. Air Forces Central Command from June 2015 to July 2016. In that role, he led the aerial campaign against the Islamic State, which held territories in Iraq and Syria.

He has more than 2,900 flight hours, including 120 combat hours, in everything from F-16 fighters and B-1B bombers to C-130J cargo planes, the Air Force said.

Among his decorations are the Bronze Star and the Legion of Merit with three bronze oak leaf clusters.