Pentagon: Some US commissaries may close due to budget cutbacks 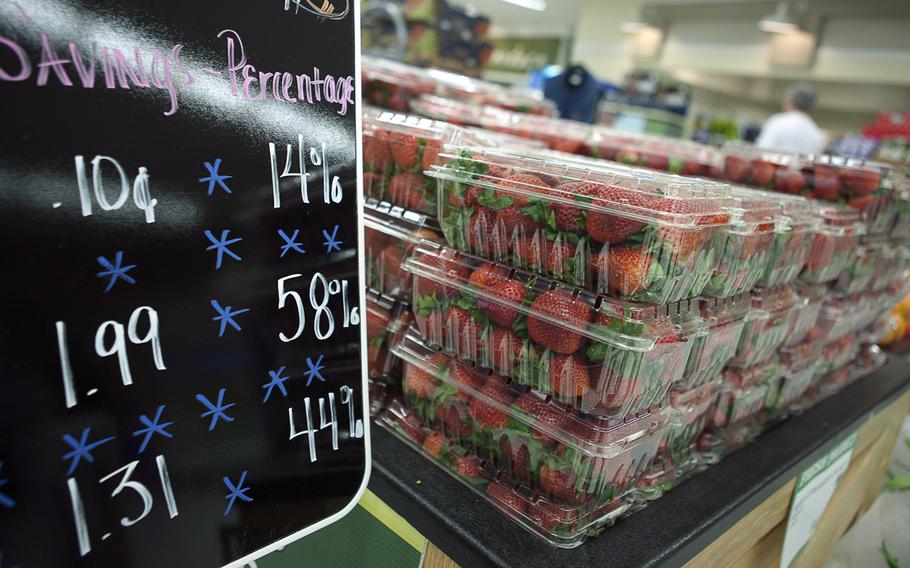 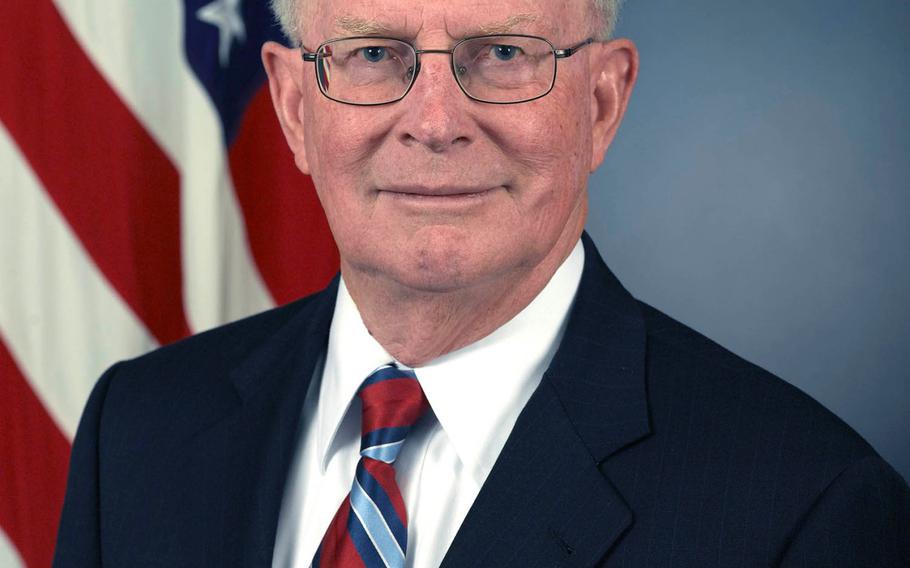 WASHINGTON — Despite earlier promises that no commissaries would be closed as a result of proposed pay and benefits cuts, a Pentagon official told lawmakers Wednesday that some closures might happen.

To slow the growth in personnel costs, which have increased 83 percent since 2001, the Defense Department proposed cutting commissary subsidies when it submitted its fiscal 2015 budget request earlier this month. Over a three-year period, the subsidies would decrease from $1.4 billion annually to $400 million, although overseas commissaries and those in remote locations will continue receiving direct subsidies to ease the burden on servicemembers and their families. The commissary cut will be accomplished not by closing any commissaries, but by reducing the savings relative to civilian markets that patrons enjoy. Under DOD’s plan, those savings will go from about 30 percent to 10 percent.

“We are not shutting down any commissaries. We recommend gradually phasing out some subsidies but only for domestic commissaries that are not in remote locations,” Secretary of Defense Chuck Hagel told senators after the budget proposal was unveiled.

Because stateside stores will continue to operate tax-and-rent free, they will still be able to provide people with a very good deal, Hagel said.

But during congressional testimony Wednesday, a top DOD official said that some stateside commissaries might in fact have to shut down due to a loss of business that would likely result from the price hikes.

“It’s a possibility [but] I don’t know what the probability is,” Frederick Vollrath, assistant secretary of defense for readiness and force management, told members of the Senate Armed Services Subcommittee on Personnel.

Industry officials and military associations have warned that the subsidy cuts might ultimately force commissaries to close because of the loss of business stemming from customers being turned off by the reduced savings that accrue from shopping at commissaries instead of public retail outlets. Vollrath acknowledged that commissary sales will likely decline as a result of the proposed changes.

“In working with some of the other retail organizations [we know that] when your price goes up the patronage tends to go down. So we would expect a reduction in patronage,” he said.

He predicted that retirees would be most likely to change their shopping habits.

“We know that some of the patrons, particularly retirees, will drive a long distance because of the current savings, and then they may not if the savings drop. They may not drive two hours from wherever they are retired to come in to get those savings. So there is a probability that the patronage will go down,” he told the subcommittee.

But Vollrath is hopeful that the commissaries will still maintain enough sales to stay in business.

“Our hope in working this, which is an art, [is] that we will still offer enough benefit that the servicemembers and their families will value that,” he said.