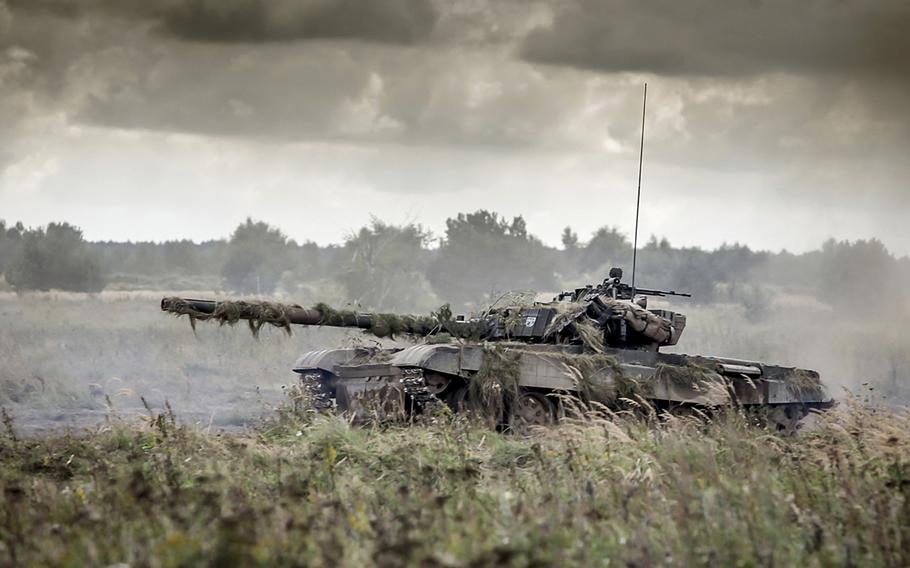 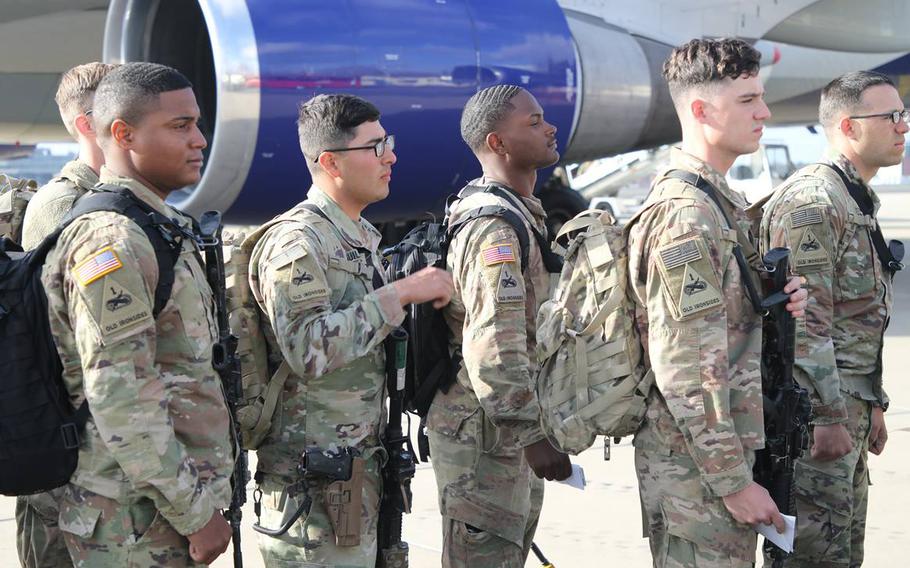 STUTTGART, Germany — The Pentagon dispatched 1,500 soldiers from Fort Bliss, Texas, to Germany on Tuesday in a snap mobilization designed to test the military’s ability to respond in a crisis.

“Our ability to rapidly surge combat-ready forces into and across the theater is critical in projecting forces at a moment’s notice to support the NATO alliance,” USAREUR said in a statement. “However, this deployment is not in response to any real world situation.”

The purpose is to “exercise the U.S. Army’s ability to rapidly alert, recall and deploy under emergency conditions.”

The sudden deployment is the latest sign of how the Pentagon’s “Dynamic Force Employment” strategy is altering how the Army operates in the U.S. European Command area.

Earlier this month, the U.S. military also deployed an advanced missile defense system to Israel where it will operate from various locations in an effort to bolster Israeli defenses. That Army mission also tapped Fort Bliss soldiers, including the 11th Air Defense Artillery Brigade and the 32nd Army Air and Missile Defense Command.

The force now arriving in Germany under the Dynamic Force Employment concept “makes our activities unpredictable to potential adversaries … while maintaining strategic predictability for our NATO allies and partners,” USAREUR said.

The soldiers will travel to Drawsko Pomorskie Training Area, Poland, where they will use more than 700 pieces of equipment pulled from an Army pre-positioned equipment site in Eygelshoven, Netherlands. The soldiers will train with their Polish counterparts over the next few weeks, USAREUR said.

“The training will culminate with a gunnery and a combined live fire exercise. Once the exercise is complete, the unit will return to Fort Bliss and the equipment will return to Eygelshoven,” USAREUR said.

The Army relies on pre-positioned weapons stockpiles to make up for a smaller number of permanently based troops in Europe, where both manpower and weaponry were scaled back after the Cold War.

In response to concerns about a more aggressive Russia, the military in Europe has been building up weapons stockpiles, which forces rotating into Europe can draw from for training or in a crisis.