Pentagon releases video seized in SEAL raid in Yemen, then pulls it from website 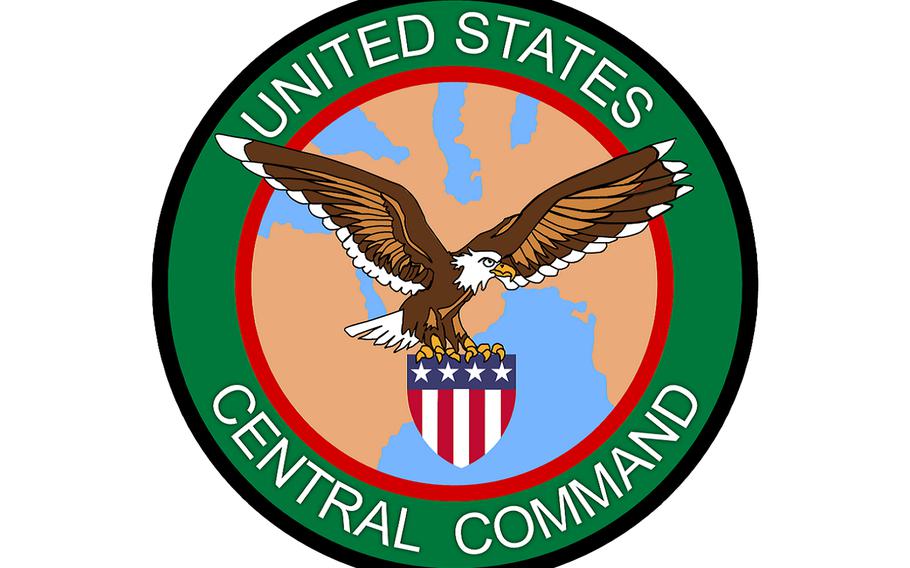 WASHINGTON – U.S. Central Command on Friday released a short video clip that it said was representative of the intelligence gathered by Navy SEALs during a deadly raid of an al-Qaida compound in Yemen. But within two hours of releasing the video, the Pentagon pulled it from its website.

The problem was the video is nearly a decade old and likely has long been circulated in jihadi forums on the Internet. After Central Command uploaded the video to DVIDs, the Pentagon’s media distribution website, it received feedback from the public that the video was old, said Air Force Col. John Thomas, a Central Command spokesman.

Central Command, which overseas military operations in the Middle East, immediately took it down “because we didn’t want to pass off something that was old as new,” he said.

However, the footage was obtained during the Yemen raid, which yielded useful intelligence, said Navy Capt. Jeff Davis, a Pentagon spokesman.

“It does not matter when the video was made,” he said. “That they had it is still illustrative of who they are and what their intentions are.”

The rest of the material seized in the raid will remain classified, officials said.

The video clips, which included English subtitles and were entitled “Courses for Destroying the Cross,” showed “a small sample of the sort of intelligence information that was obtained in the site exploitation mission against an al-Qaida in the Arabian Peninsula staging area, propaganda center, and logistics hub for AQAP’s terrorist network this past weekend,” the Central Command statement read.

In the clips, a man speaking Arabic is clad in a white, knee-length lab coat whose face is hidden by a black mask. The man provides instructions on how to build homemade explosives. The man mixes what appear to be chemicals in beakers before eventually placing a match to the concoction, causing a small explosion.

“Now we start with a practical training on how to destroy the cross with explosives,” the man says in Arabic, according to the subtitles on the video. “We would like as many people to graduate with this knowledge and expertise as possible.”

Thomas said SEALs captured the computer containing the video clips from a building that he described as a terrorist training schoolhouse. He said the video is illustrative of al-Qaida’s intentions of exporting that type of information to inspire people to terrorism.

Central Command on Friday also said it believed two top al-Qaida leaders in Yemen were among the 14 militants killed in the raid.

Sultan al-Dhahab and Abdal Rauf al-Dhahab, who were senior operations planners and weapons experts for al-Qaida in the Arabian Peninsula, were among the dead, according to Central Command. They were relatives of Anwar al-Awlaki, the American cleric and al-Qaida propagandist who was killed in a 2011 U.S. drone strike in Yemen. Reports indicate al-Awlaki’s 8-year-old daughter was among the civilians killed in the raid.

Central Command officials on Thursday said it was likely civilians were killed during the nearly hourlong firefight that ensued during the raid. It said the civilians were likely caught up in gunfire from U.S. warplanes supporting the operation from the air.