Pentagon IDs second US soldier killed in Afghanistan within a week 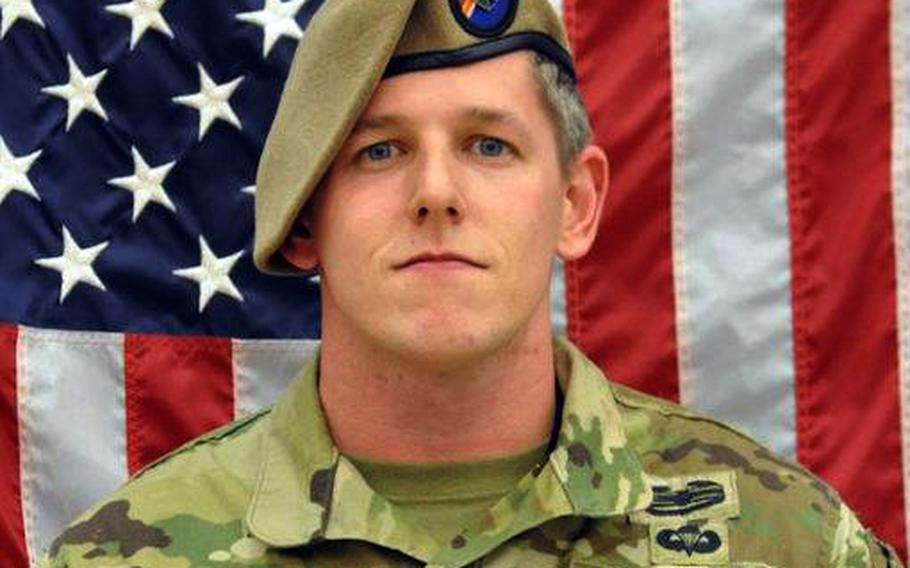 Sgt. 1st Class Christopher Andrew Celiz, 32, was the second U.S. servicemember killed in the country within a week. Celiz, of Summerville, S.C., was assigned to the 1st Battalion, 75th Ranger Regiment, at Hunter Army Airfield, Ga.

He died of a wound sustained while evacuating a wounded Afghan soldier in eastern Paktia province, U.S. Forces-Afghanistan told Stars and Stripes.

An Afghan servicemember also was killed in the operation and several others were wounded, USFOR-A said.

“The 75th Ranger Regiment suffered a tremendous loss with the passing of Sgt. 1st Class Chris Celiz,” regiment commander Col. Brandon Tegtmeier said in a statement Friday. “The Celiz family has been a critical component of our team and their community in Savannah (Ga.). Chris was a national treasure who led his Rangers with passion, competence, and an infectiously positive attitude no matter the situation. He will be greatly missed.”

Celiz, who was on his seventh deployment, has been posthumously awarded the Purple Heart, the Bronze Star and a Meritorious Service Medal, according to a U.S. Army Special Operations Command statement Friday.

Celiz was serving as a battalion mortar platoon sergeant and was in the process of reclassifying to the infantry branch at the time of his death, the statement said.

Celiz’s death came less than a week after Army Cpl. Joseph Maciel was killed in an apparent insider attack in Tirin Kot district in the southern Uruzgan province. Two other U.S. soldiers were wounded in the July 7 attack.

The soldiers were assigned to the 3rd Infantry Division’s 1st Battalion, 28th Infantry Regiment, which provides security for the Army’s 1st Security Force Assistance Brigade, or SFAB. The SFAB is spread across Afghanistan to train and advise Afghan forces.