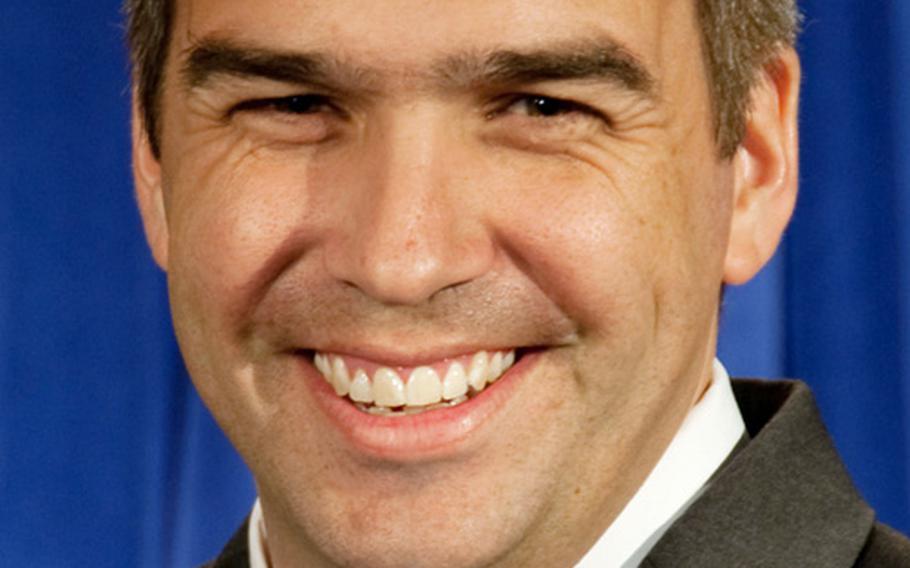 In that role, Colburn will oversee the Defense Department’s messaging efforts and provision of information to the press and the American public. His appointment by the White House doesn’t require Congressional approval, and he began his new job Tuesday, Warren said.

Colburn has been involved in Democratic politics for more than a decade, and his ties with Obama go back many years. For Obama’s first presidential campaign in 2007 and 2008, he was the head of communications in the state of Michigan, which the President won. He was also the national spokesman on the 2009 Inauguration and the communications director for the 2013 Presidential Inaugural Committee.

He has worked for other Democratic politicians, including Michigan Sen. Debbie Stabenow, and former Vermont Gov. Howard Dean during Dean’s failed White House run in 2004.

Colburn has served as a communications leader for other government agencies, including the Federal Emergency Management Agency and the Department of Homeland Security. Most recently, he was chief of staff at the Department of Housing and Urban Development.

He earned a B.A. in Government and a Master’s in Public Policy from the College of William and Mary.

Colburn has no military experience, but his father was a career Army officer who retired at the rank of colonel, according to Warren.