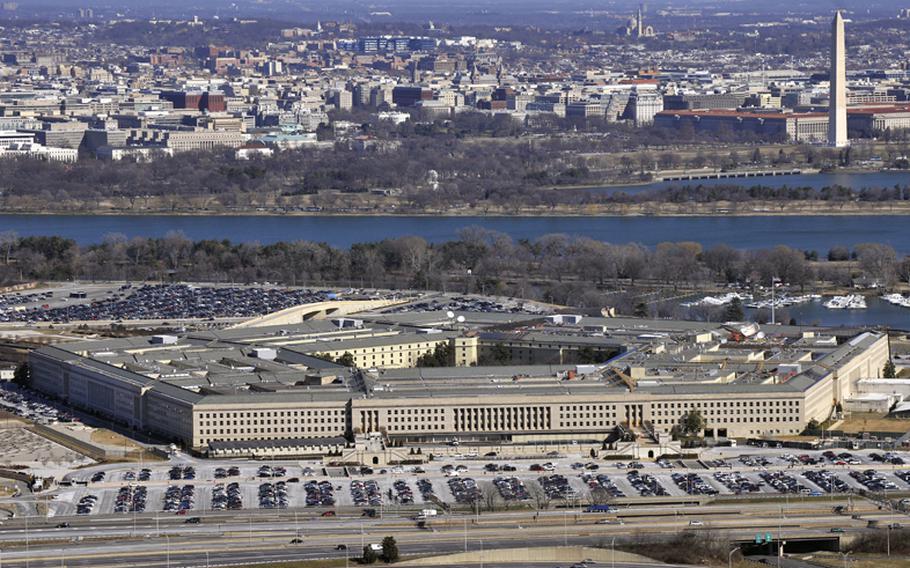 WASHINGTON – The last-minute scramble by Congress to avoid the fiscal cliff averted the doomsday scenario of sequestration cuts kicking in this week, but Pentagon officials are fully aware that the war is not over.

In fact, they are steeling themselves for a new battle that could be worse. The new March 1 deadline ties sequestration’s automatic, across-the-board cuts of about 10 percent to what could be a more heated fight in Congress on lifting the debt ceiling, which is set to expire at the same time.

“The big point is (Congress) didn’t resolve this. They just delayed it,” said Todd Harrison, a defense budget expert at the Center for Strategic and Budgetary Assessments, a Washington think tank. “And by moving the deadline to March 1, and by delaying it and linking it to the debt ceiling, they may increase the odds that sequestration will actually happen.”

That’s because debt ceiling negotiations could be even more contentious than last year’s showdown, some experts say. Congressional leaders could be asked to find big spending cuts that match the raising of the debt ceiling, as well as cuts in entitlements and in defense and nondefense accounts.

“This is like dodging a bullet, but knowing the guy has another round in the chamber,” Harrison said. “You may have dodged the bullet once, but it’s going to hard to dodge again.”

Pentagon press secretary George Little, the day after the deal was struck, told the Pentagon press corps that although the Defense Department was pleased that the fiscal cliff had been avoided, tackling sequestration two months later could be more of challenge.

“I think we would face even greater difficulty if sequestration were to take effect two months from now,” Little said. The Pentagon would have only seven months of the budget to absorb the cuts, not a full fiscal year.

He also warned on Thursday that the Pentagon may not be able to submit its 2014 budget, usually due in the first week of February. The DOD is uncertain as to how to craft that budget with the specter of sequestration looming.

As Harrison explained: “How on earth do you resolve next year’s budget when we haven’t even resolved this year’s budget?”

Defense Secretary Leon Panetta said earlier that as the Pentagon had begun preparing to implement the law, “my concerns about its damaging effects have only grown.”

He sent notice that many of DOD’s 800,000 civilian employees could face furloughs if sequestration were triggered. Defense officials also warned that sequestration -- which would reduce expected defense spending by about $600 billion over a decade, on top of $485 billion in reductions DOD has worked into its budgeting process -- would reduce maintenance and troop readiness exercises, base support services, Tricare services, facility and commissary hours and defense contracting work.

“Congress cannot continue to just kick the can down the road,” Panetta said.

DOD is still working through its analysis of what the compromise means to its current budget.

Stars and Stripes reporter Jennifer Hlad contributed to this story.