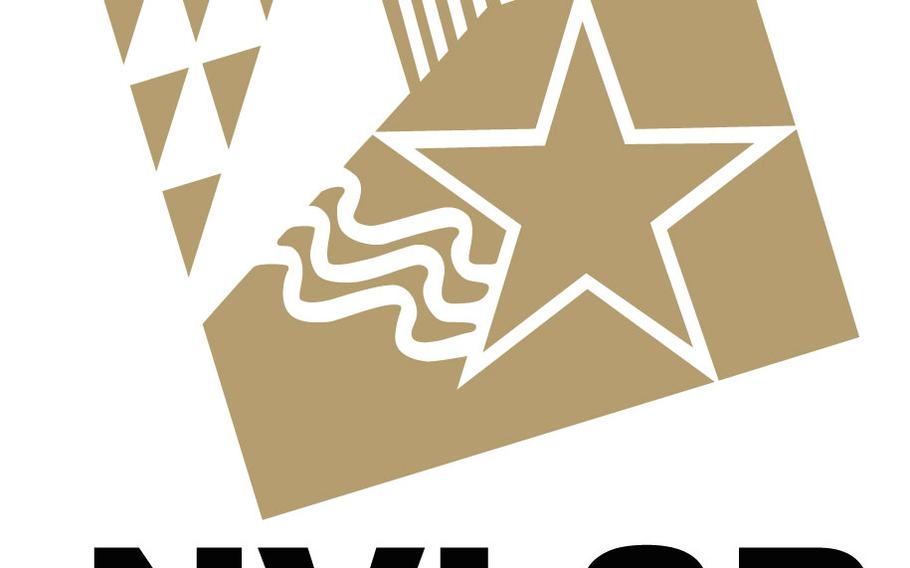 The National Veterans Legal Services Program first discovered the problem and brought it to the attention of lawmakers. ()

WASHINGTON — The Pentagon has been deducting money erroneously from combat-wounded veterans’ severance pay for 25 years, an error officials knew about for years and that might have affected upwards of 13,000 troops, according to lawmakers and a veterans advocacy group.

Now lawmakers are trying to return the money — estimated to be $78 million — through a bi-partisan bill introduced Thursday.

Federal law prohibits taxation of the lump sum disability severance paid to troops who separate from service after combat-related injuries. But the pay system used by the Department of Defense has been automatically deducting taxes from those payments since 1991, according to a joint statement from the National Veterans Legal Services Program and Sens. John Boozman, R-Ark., and Mark Warner, D-VA.

The Pentagon has known about the problem for more than three years, according to an internal Department of Defense memo dated Dec. 28, 2012 obtained by Stars and Stripes.

Army veteran Brandon Davis of Greenwood, Ark., who was wounded in Iraq and left the service in 2005, said he lost $8,000.

“This money would have helped me and my family as we adjusted to life after being discharged from the military,” he said in a statement.

A Department of Defense personnel official declined to comment.

The National Veterans Legal Services Program, a nonprofit veterans service organization, first discovered the problem and brought it to the attention of lawmakers.

“Most troubling is that we learned the government had known about this problem for decades yet continued to take this money from thousands of disabled veterans,” Tom Moore, an attorney with the National Veterans Legal Services Program, said in the joint statement.

The Combat-Injured Veterans Tax Fairness Act of 2016, introduced Thursday by Boozman and Warner, would direct the DOD to identify veterans who have had money wrongly withheld and reimburse them.

“It’s unbelievable that Congress has to act in order to ensure that the law is followed and that veterans who have already sacrificed so much receive every penny of their severance,” Warner said in a statement.