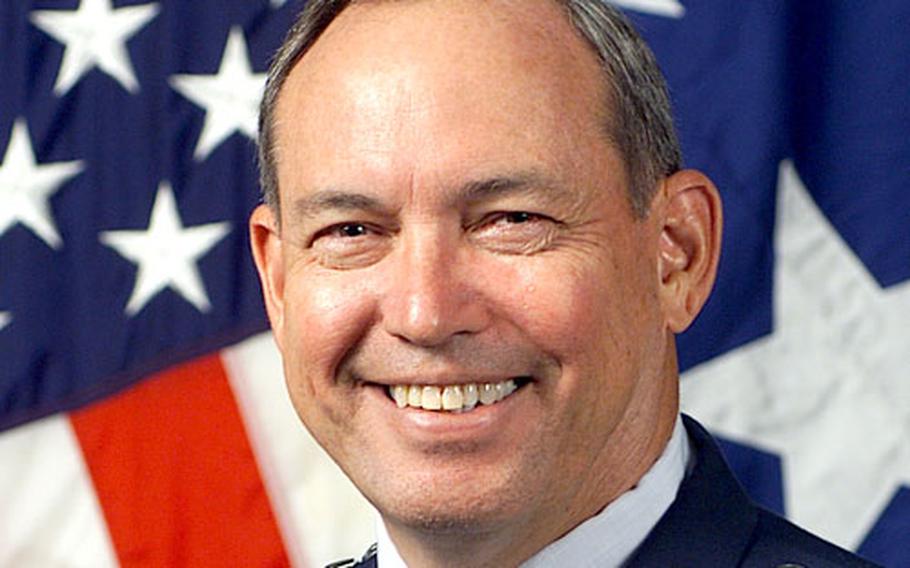 The Pentagon on Thursday announced several promotions and other changes affecting the Pacific Command.

In addition to vice commander of PACAF, Deptula also currently commands the newly created General George C. Kenney War Fighting Headquarters, which is responsible for planning and executing air, space and information operations in the Pacific theater outside Korea.

In other Pacific region Navy promotions announced Thursday, three Navy captains achieved the rank of rear admiral lower half. They are: