Pentagon: About 3,000 more troops have deployed to Afghanistan 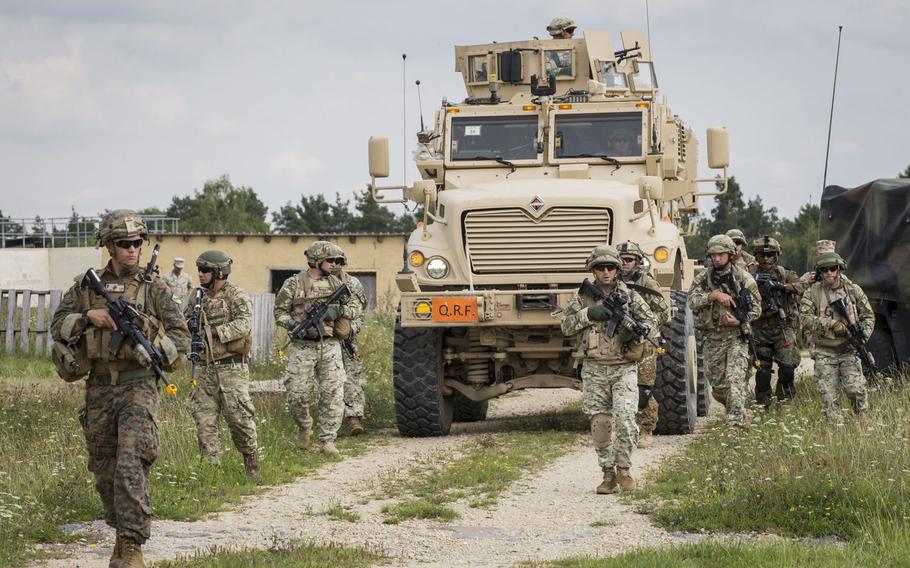 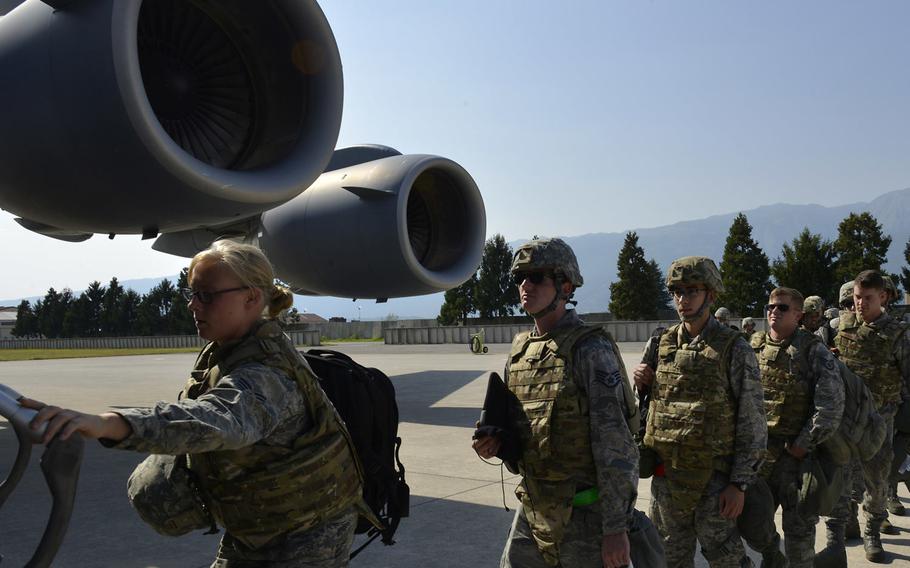 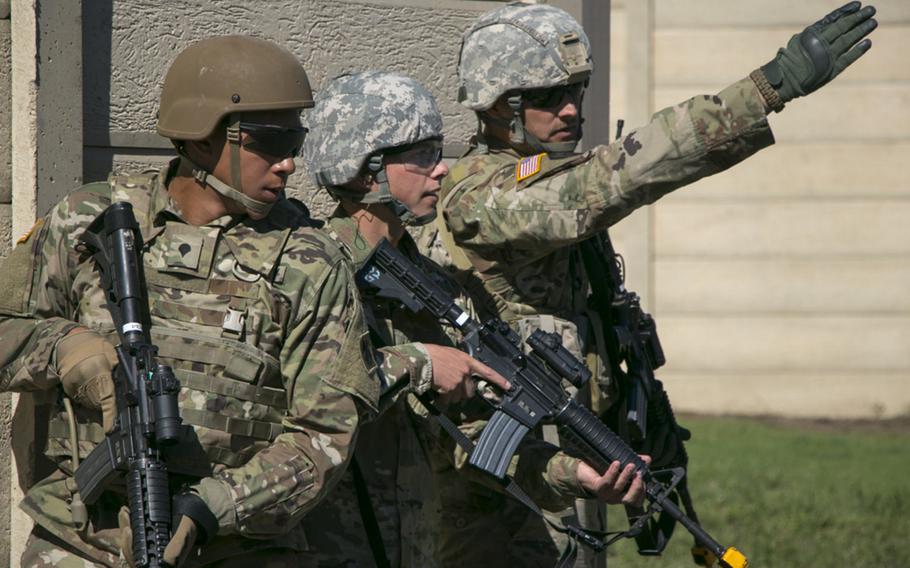 The U.S. has deployed about 3,000 more troops to Afghanistan to help train and advise local forces, the military said Thursday.

In August, shortly after President Donald Trump authorized the buildup as part of a new strategy for America’s longest war, the military said about 11,000 troops were in Afghanistan — thousands more than had been officially disclosed before that.

The “new number” is about 14,000, said Lt. Gen. Kenneth McKenzie, director of the Joint Staff, speaking to Pentagon reporters.

Gen. John Nicholson, the top U.S. commander in Afghanistan, had lobbied for the additional forces, saying they were necessary to help train and advise local forces struggling to quash the resurgent Taliban and terrorist groups, including an Islamic State offshoot that has gained a foothold since most international combat forces left in 2014.

NATO Secretary-General Jens Stoltenberg has said the alliance will also help meet Nicholson’s requirement to bring the overall number of NATO troops from 13,000 to around 16,000.

At the height of the war during Barack Obama’s presidency, U.S. and allied forces in Afghanistan numbered about 140,000 troops.

Obama had set timelines for the drawdown of those forces, intending to complete a full withdrawal by the time he left office. By Trump’s inauguration, Obama had reduced the official force limit to about 8,400.

Besides boosting troop numbers, Trump’s plan did away with withdrawal deadlines, leaving the U.S. military mission in Afghanistan open-ended. The president also vowed a more aggressive fight, promising the military would not forecast its plans for troop levels or future operations.

“Conditions on the ground — not arbitrary timetables — will guide our strategy from now on,” Trump said in August. “America’s enemies must never know our plans or believe they can wait us out. I will not say when we are going to attack, but attack we will.”

McKenzie said the U.S. also has nearly 5,300 troops in Iraq and about 500 in Syria helping battle ISIS.