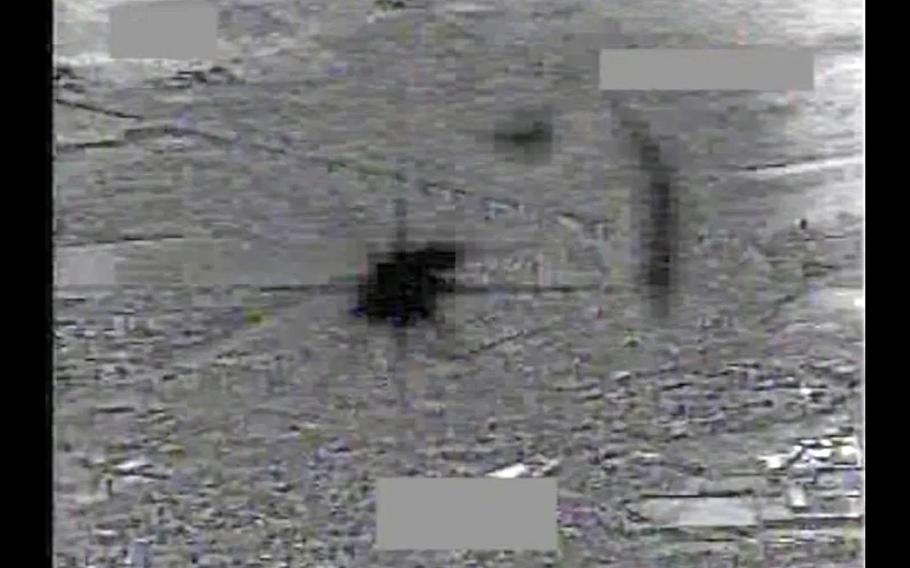 An image of coalition aircraft striking an Islamic State target in Iraq on Sept. 21, 2015. (U.S. Army)

An image of coalition aircraft striking an Islamic State target in Iraq on Sept. 21, 2015. (U.S. Army) 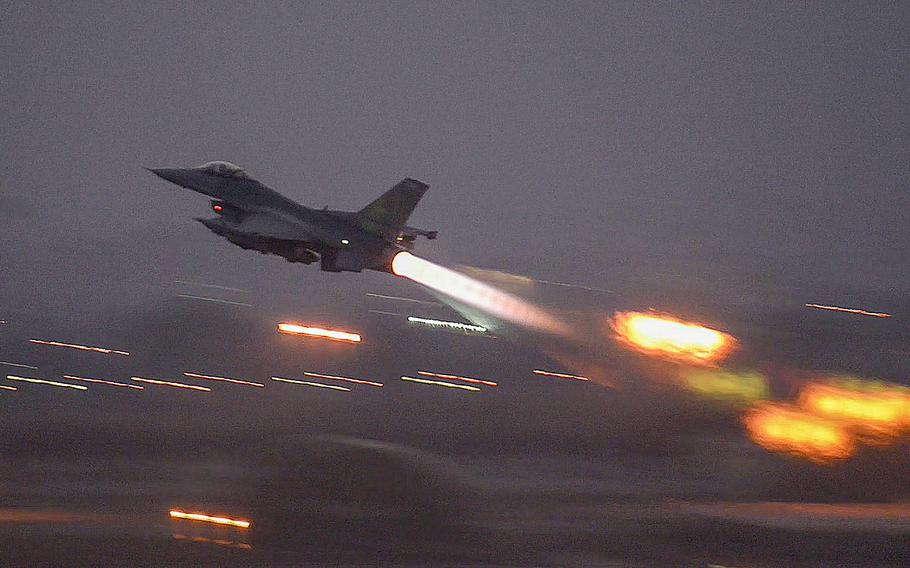 “We, of course, deeply regret the unintentional loss of life and injuries resulting from these strikes and express our deepest sympathies to the victims’ families and those affected,” Ryder said.

The announcement Friday came just one week after the Pentagon confirmed eight civilians were killed and four more hurt in five other airstrikes between April 12 and July 4.

The Pentagon has acknowledged American airstrikes have killed 16 civilians and injured nine in Syria and Iraq since it began targeting the Islamic State in August 2014. The coalition has conducted more than 9,830 strikes and released about 35,000 bombs during that time, according to Operation Inherent Resolve statistics.

Ryder called the U.S-led air war against the Islamic State group “the most precise air campaign in history,” citing its exclusive use of precision-guided weapons and its few unintended casualties.

“The low numbers (of civilian casualties) here are a testament to our aviators and the mission planners, and the incredible amount of effort from the intelligence analysts (and) the pre-mission coordination to ensure that when we conduct these strikes they’re against the intended targets.”

The five U.S. airstrikes against the Islamic State that included civilian casualties announced Friday were:

All of the airstrikes in which civilians were killed occurred within the laws of armed conflict, he said.