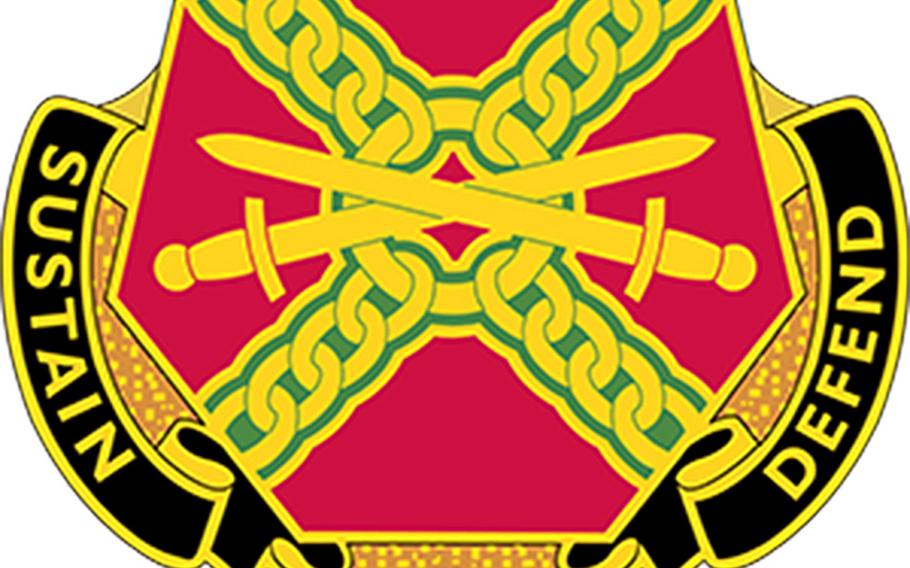 A U.S. soldier suspected of hitting two pedestrians with a car early Sunday was under command supervision Monday while Italian authorities investigate the matter. ()

VICENZA, Italy — A U.S. soldier suspected of hitting two pedestrians with a car early Sunday, injuring one of them seriously, was under “direct supervision of his command” while Italian authorities investigate the matter, Army officials said.

The soldier, whose name and unit were not released, was apprehended and turned over to Italian Carabinieri for questioning, then released to his unit, Karin Martinez, a spokeswoman for U.S. Army Garrison Italy, said Monday.

The incident occurred near dawn Sunday as the soldier was exiting a nightclub parking lot, she said.

Both pedestrians were taken to San Bortolo Hospital, one with serious neurological injuries and the other with an injured arm, according to the newspaper Giornale di Vicenza.

Investigators were inquiring whether the car’s collision with the pedestrians was intentional, following a dispute inside the nightclub, the newspaper said.

Martinez said that the Army was cooperating fully with Italian authorities. “The U.S. military takes this very seriously,” she said.