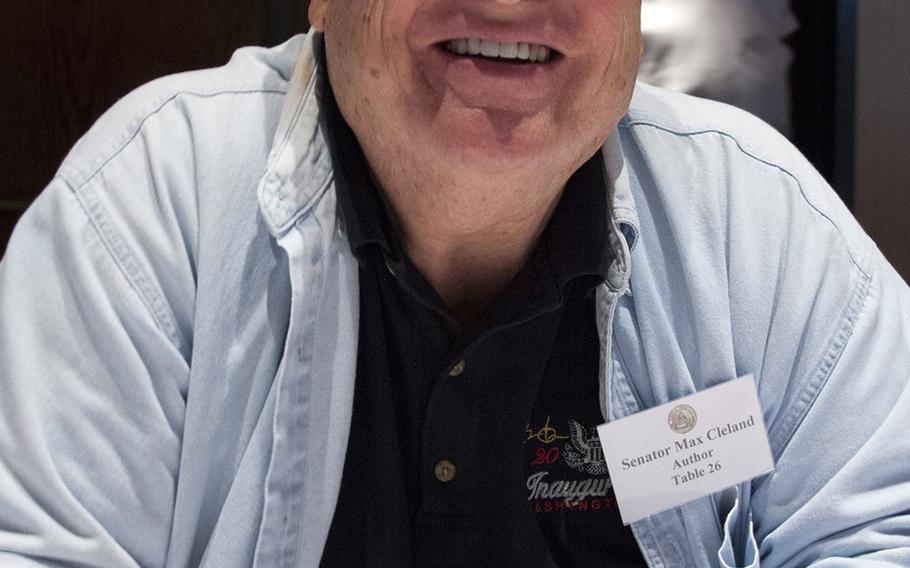 Former Sen. Max Cleland at the National Press Club in 2009. (Stars and Stripes)

Former Sen. Max Cleland at the National Press Club in 2009. (Stars and Stripes) 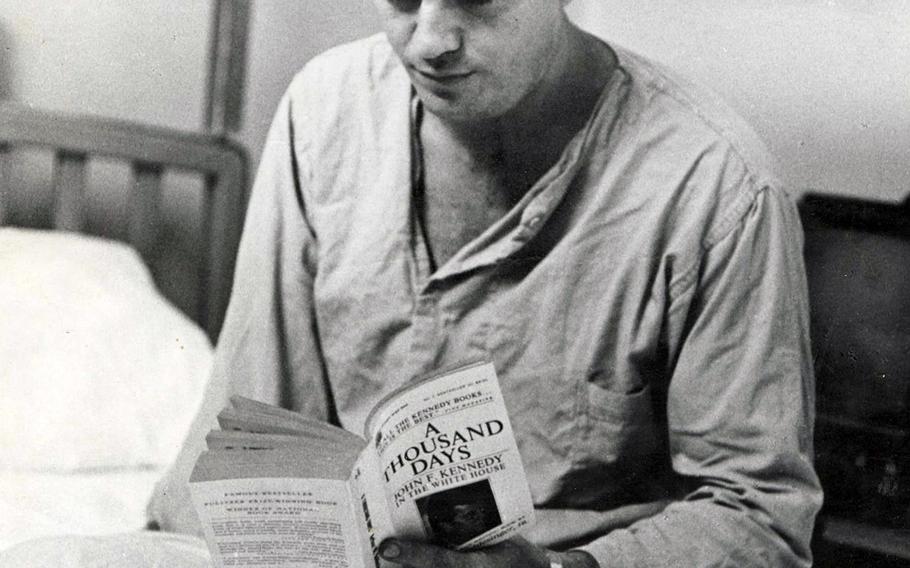 When Ric Burns set out to tell the story of wounded veterans in his documentary, Debt of Honor, he found their journey was part of a much bigger narrative.

“The history of America can be seen through this very specific lens,” the acclaimed documentary director said in a phone interview with Stars and Stripes ahead of Debt of Honor’s PBS premiere Tuesday at 9 p.m. ET.

The documentary follows the lives of several disabled veterans, including former Sen. Max Cleland, D-Ga., a veteran who lost both legs and an arm in Vietnam, and Rep. Tammy Duckworth, D-Ill., an Army veteran who lost both legs after her helicopter was shot down in Iraq. It also tracks the changing experience of disabled American veterans through the history of U.S. wars, from the Revolutionary War to today.

Advances in medicine mean more troops survive injuries now, which creates a greater need for care that often lasts a lifetime. During America’s most recent wars in Iraq and Afghanistan, the signature wounds have been psychological injuries, such as post traumatic stress disorder, and unseen traumatic brain injuries, which the military and Department of Veterans Affairs were slow to recognize and have struggled to treat adequately.

“It is immoral not to be able to take care of the men and women who suffer with this,” Burns said, noting “debt” in the program’s title is one that the government, in this time of scandal at the VA, is failing to pay.

Cleland, who was injured by a grenade and went on to a long political career, said he hopes the film increases understanding between civilians and wounded veterans and reduces the stigma that disabled veterans face, especially from unseen injuries such as post traumatic stress disor-der.

“The real story is that wars are not over when the shooting stops,” he said. “They live on in the lives of the people who fight them.”

Burns said civilians too often see disabled veterans as people to fear or pity, and he hopes the film shows they should instead be seen as national assets.

“These are our leaders, these are the people who are going to show us what true north is,” he said. “They really know what matters and what doesn’t matter.”