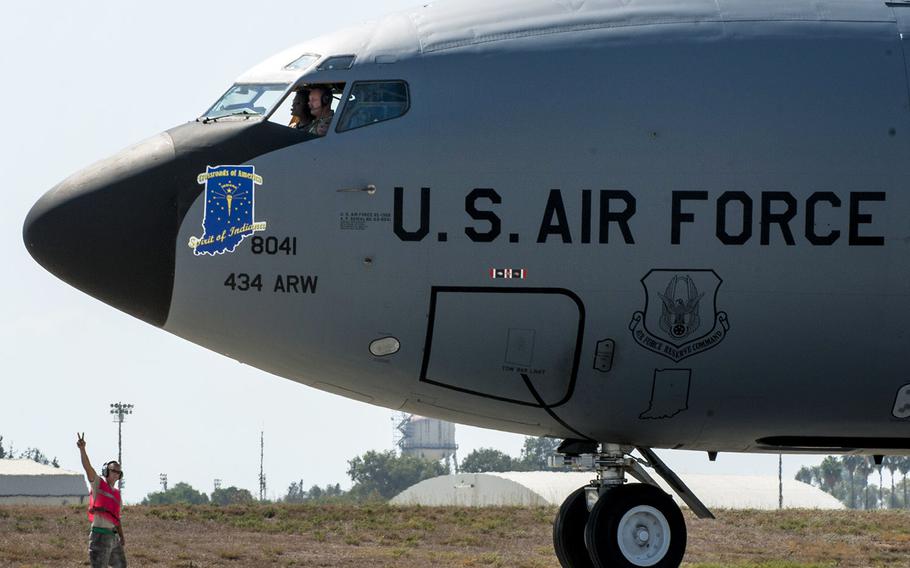 SAN ANTONIO -- The Air Force is looking for a few good airmen to serve in Turkey, offering $300 per month in incentives to bulk up its presence there, the service announced.

Active-duty airmen assigned to Turkey between Aug. 29, 2016 and Dec. 31, 2018 are eligible for the Turkey Assignment Incentive Pay. Airmen can apply for the pay bonus “prior to departing their losing station, within 30 days of arrival in Turkey,” or during the windows they are eligible to return overseas or become vulnerable to a transfer, a news release stated.

For airmen who are outside the 30-day window, the bonus is only available if they extend their tour by 24 months, the release stated. The extension will net them $7,200 in incentives.

Airmen who are traveling to Turkey for a 24-month deployment should file for the incentive before they leave to receive the full amount, the release stated.

The Turkey postings are not without tension, however. A failed coup in July interrupted operations at Incirlik Air Base in southern Turkey, a site housing U.S. nuclear weapons and 80 miles from the Syrian border.

Commercial power to the base was cut by authorities and the air space was temporarily closed, halting U.S. flights temporarily. Turkish Brig. Gen. Bekir Ercan Van, a top commander at the base, was implicated in the coup, Stars and Stripes reported in July.

The air base is a strategic hub in the air war against the Islamic State group, with a constant presence of drones, fighter jets and refueling tankers conducting operations over Iraq and Syria. There are roughly 2,500 troops in Turkey, mostly at Incirlik.

There is also a small presence of airmen in Diyarbakir, a staging site for an Air Force search and rescue mission in southern Turkey. There are plans to install a U.S. High Mobility Artillery Rocket System in southern Turkey to assist operations in Syria, Stars and Stripes reported in July.