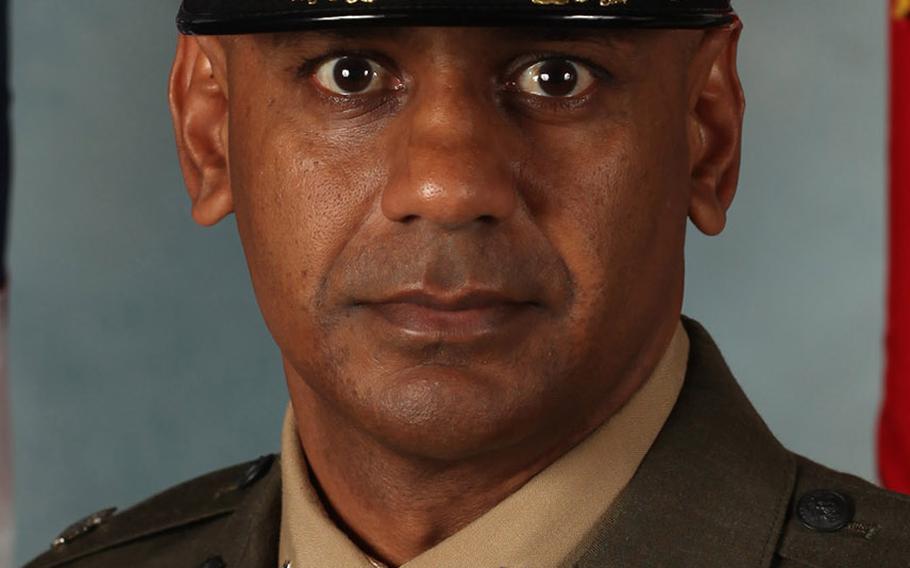 WASHINGTON – A recruit battalion commander at Parris Island has been fired following a Marine Corps Inspector General probe into allegations of misconduct, the Marines announced Thursday.

Marine Col. Paul Cucinotta, the commander of the Recruit Training Regiment, relieved Kissoon, who had commanded the battalion since June 25, 2014, because of “a loss of trust and confidence in Kissoon’s abilities to serve in command” after he reviewed the IG investigation that was completed in late February.

Carroll, a spokesman for the recruit depot, did not provide details about the allegations against Kissoon. Cucinotta’s decision to remove the lieutenant colonel was made March 17, Carroll added, one day before a recruit in Third Recruit Training Battalion fell to his death.

“The decision to relieve Lt. Col. Kissoon was based solely on specific, isolated acts associated with allegations of misconduct and is not a reflection of the performance of the battalion or its Marines,” Carroll said.

The death on March 18 of 20-year-old Raheel Siddiqui remains under investigation, but no foul play is suspected, a spokesperson for the Naval Criminal Investigative Service said.

Kissoon is a native of Guyana who was raised in Brooklyn, N.Y. and commissioned as a ground supply officer in 1996. He has extensive service in South America where we has served as an adviser to Columbian marines and as a Latin American foreign area officer in Peru. Kisson has also served deployments to Iraq and Afghanistan. He was nearing the completion of his assignment at Parris Island, where battalion command typically lasts two years, Carroll said.

He is the second Marine to be removed from command of one of Parris Island’s four recruit battalions recently. Lt. Col. Kate Germano was controversially relieved of command of the Marines’ all-female 4th Recruit Training Battalion last June after a command investigation alleged she was overly abusive and hostile toward female recruits.

“The Marine Corps remains highly committed to ensuring that all who seek the title ‘Marine’ are provided with leaders and instructors who represent our core values of honor, courage and commitment,” Carrol said. “As an institution, we hold all Marines, especially commanders, to a high set of standards.”