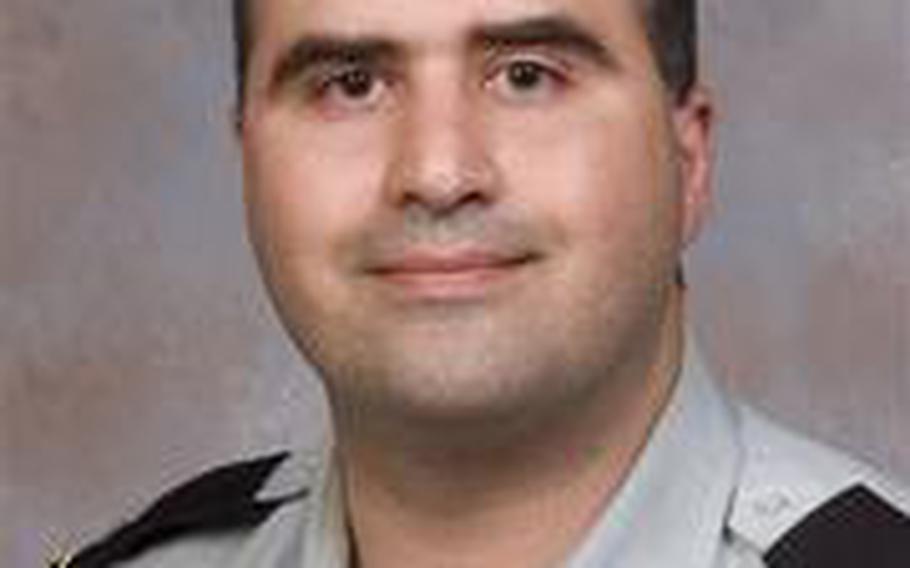 WASHINGTON &mdash; Victims of the Fort Hood shooting in Texas last November could be recognized as combat casualties under a measure approved by a House panel Wednesday.

The move would make survivors and relatives of those killed eligible for certain specialty pays and benefits, although it would not make the injured eligible for Purple Hearts. The House Armed Services Committee included the provision in their draft of the fiscal 2011 Defense Authorization Bill, along with a host of other military spending items.

Under current Defense Department rules, families of servicemembers killed in combat zones receive another $100,000 death benefit on top of the $400,000 maximum life insurance payout, and those wounded overseas are guaranteed additional money for catastrophic injuries. Those specialty pays are not taxed when awarded in a combat theater.

However, amendment sponsor Rep. Mike Coffman, R.-Colo., said idea is not about finances but instead &ldquo;comes down to respect&rdquo; for the victims.

Thirteen people were killed and 38 others wounded last fall when a fellow soldier opened fire at Fort Hood&rsquo;s soldier readiness center. The alleged shooter, Army psychiatrist Maj. Nidal Malik Hasan, was known to colleagues as a devout Muslim with some extremist views, which investigators have speculated led to the attack.

Coffman and fellow Republicans on the committee said the combat casualty designation recognizes the shooting as a terrorist attack on U.S. soil, a label White House officials have been reluctant to use in the months since the tragedy.

The provision would also grant the same status to two Army recruiters shot in Little Rock, Ark., last June by another Muslim gunman with extremist views.

The committee rejected another Coffman amendment seeking to release restricted files on the Pentagon&rsquo;s investigation of Hasan, instead agreeing with Defense Department officials that any such public hearing on the matter should wait until after Hasan&rsquo;s prosecution.

The full House and Senate must agree to the combat casualty designations before they can be sent to the White House to become law. Lawmakers are expected to finalize the defense authorization bill in late summer or early fall.