PACOM not waiting on politics to plan for climate change challenges 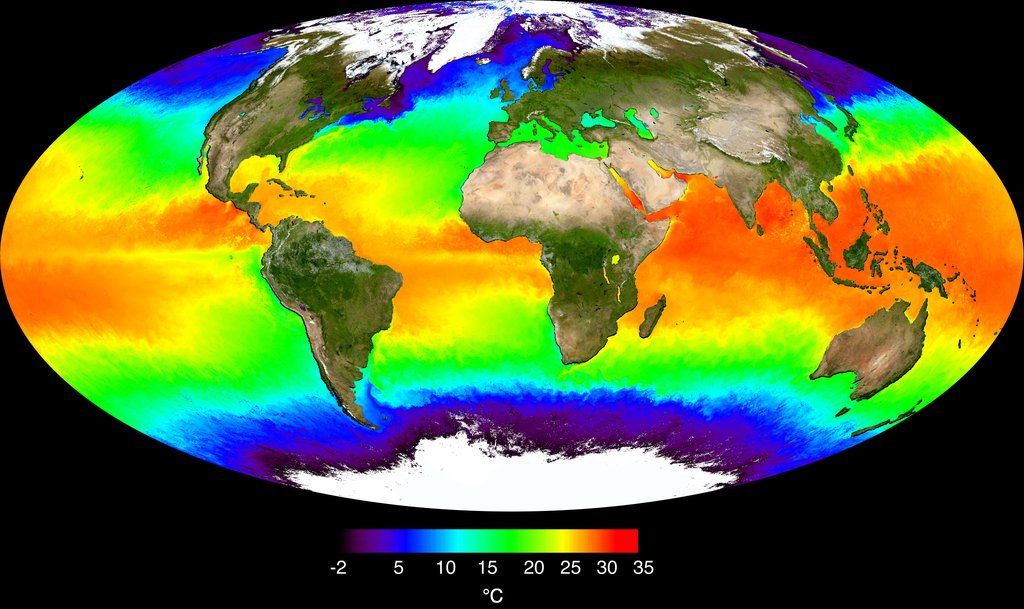 According to a report prepared for the Intergovernmental Panel on Climate Change, rising global temperatures pose an increasing threat to peace and security in the world. Potential for violent conflict could increase, expanding the responsibilities of the defense sector.

Maldivian Marines move logs to a training area to set up a squad competition during a non-commissioned officer development program with U.S. Marine Corps Forces on the Maldives on Jan. 21, 2014. The U.S. military is developing closer ties to the island nation by assisting it with environmental security issues arising from global climate change.

FORT SHAFTER, Hawaii — As Congress remains gridlocked on more than 200 bills related to climate change, U.S. Pacific Command is forging strategies with partner nations in the region to mitigate the security effects of global warming.

“You can’t deny the fact that there are military consequences going on as a result of storms,” said Brig. Gen. Mark McLeod, who headed PACOM’s Logistics, Engineering and Security Cooperation directorate for two years until transferring to the Pentagon this summer.

“Seventy percent of the bad storms that happen in the world are in the Pacific,” he said. “Call it climate change, call it the big blue rabbit, I don’t give a hoot what you call it — the military has to respond to those kinds of things.”

Indeed, despite claims by some that global warming is a myth, there’s growing accord among analysts and military thinkers around the world that the repercussions of climate change will require the same application of strategy the military would employ when grappling with any foe. To that end, PACOM initiated a series of forums held throughout the region designed to brainstorm military-civil solutions to climate-related security issues. Pacific Command is already collaborating with several small island nations to help them cope with problems from rising sea level, such as saltwater encroachment into ground water.

PACOM’s role in all this is to build resilience in such countries, McLeod said. “Maybe that means we don’t have to go out there and do as much, costing the U.S. government money. Maybe it also allows us to build relationships with those countries and then have access.”

To keep such efforts on track, PACOM last fall began incorporating an environmental strategy into all its planning, programs and exercises, he said.

It’s a practical for way the U.S. military — in coordination with the State Department’s country teams in respective nations — to head off the kinds of direct and indirect security threats posed by climate change.

In June, the Global Military Advisory Council on Climate Change, an initiative of the Brussels-based Institute for Environmental Security, issued a report outlining the military challenges arising from climate change. They could include violent conflict, displaced populations, shifts in disease vectors, water shortages, more frequent and intense natural disasters, rising sea levels and all-around hotter temperatures in which troops operate.

The Pentagon’s 2014 Quadrennial Defense Review describes the effects of climate change, such as water scarcity and disruptions in food supply, as “threat multipliers” that “can enable terrorist activity and other forms of violence.”

The review concludes that the “impacts of climate change may increase the frequency, scale and complexity of future missions.”

Compared with the 2010 QDR’s narrow climate-related focus on military installations and disaster relief, this year’s QDR “opens the door for the Department of Defense and PACOM in the region to look more broadly at how they can help in terms of working with nations and partner militaries in helping those nations be prepared for events before they occur,” said Francesco Femia, director of the Center for Climate and Security, a nonprofit policy institute in Washington, D.C.

“In a lot of ways, the front line on this issue is PACOM, given its [humanitarian disaster relief] responsibilities,” he said. “So we’re actually seeing the U.S. military playing a leading role in figuring out how climate change plays into our relationships in the area — including, from a more traditional security perspective, how our assistance to our allies and prospective allies in terms of climate adaptation feeds into influence in the region vis-à-vis China.”

Those military-to-military relationships can help partner nations prepare for climate-related “cascading disasters,” Femia said. “You know, you have a storm that hits and then maybe there’s a major drought somewhere else that feeds into the vulnerability.”

A “cascade” could also be geopolitical. For example, Femia said, the Philippines has an ongoing dispute with China over control of the Spratly Islands in the South China Sea, with routine skirmishes between their ships. In the aftermath of the massive Typhoon Haiyan that hit the Philippines last November, the country “took its eye off” the dispute, which had the potential to embolden China and foster further conflict, Femia said.

Climate change falls under the rubric of “environmental security” for PACOM, McLeod said, and the logistics directorate has overseen integrating that aspect of security into the region.

“Climate change and environmental security are soft-power ways we engage with our partners to build that partner capacity, while at the same time addressing some big issues,” he said.

McLeod cited a couple of examples.

Kiribati is a tiny island nation about 1,200 miles south of Hawaii. With much of its land barely a yard above sea level, it is highly vulnerable to the current rise of the Earth’s sea level, primarily the result of the expansion of ocean water as it warms. The nation’s underwater freshwater supply is already endangered by encroaching saltwater and drought.

This could potentially turn the roughly 103,000 inhabitants into “environmental refugees” who will have to “cross borders, have to relocate, all logistical and military concerns,” McLeod said.

While in Hawaii earlier this year, Kiribati’s president asked PACOM to collaborate with the country on engineering support, he said.

“So the U.S. Army Corps of Engineers has put together three proposals that we’ve bounced off Kiribati to begin a technical exchange of environmental engineers,” McLeod said. “We’ll be able to go down there, assess what kind of projects and requirements they have, and then come back to the United States and then apply whole-of-government solutions to try to address those things.”

PACOM has also partnered with the Maldives, a string of roughly 1,200 islands to the south of India. The Maldives also has a problem with saltwater encroachment of freshwater, exacerbated by more frequent periods of drought.

They’ve coped by desalinating water in a centralized plant and loading it into tanks aboard boats for distribution to scores of islands.

“What we have in the military are fuel and water distribution systems off our ships that allow us to move mass quantities very efficiently,” McLeod said. PACOM will share that equipment, which will essentially preposition it for future use by the U.S.

“Remember, part of the reason why we want to put our equipment out there is that if we have to respond, we can use it as well,” McLeod said.

“We’re not about forward-basing anymore. We’re about rotational forces, and those rotational forces mean approval from host nations. We want to follow your rules and regulations, bolster your security, but at the same time accomplish some of our theater goals.

“That’s illustrative of how environmental security and climate change is a great soft power engagement tool — just like medical is, just like logistics is. That’s why we are embracing this so wholeheartedly right now.”

PACOM’s bellwether for the climate change issue in the region is its annual South Asia Regional Environmental Security Forum, most recently held in June in Maldives. About 80 participants from 10 countries discussed civil-military solutions to energy and environmental problems, particularly those related to climate change.

McLeod said PACOM will reap rewards from countries it assists in climate-related woes.

For example, Maldives is constructing an atoll that will anchor its coast guard ships.

“They’re thinking about building us facilities so that when we go there for exercises we have a place to stay that’s close to their forces so that we can interact,” McLeod said. “That’s what this is all about ultimately, from a PACOM perspective in terms of the war-fighting side of it.”

Andrew Holland, a senior fellow for energy and climate at the American Security Project, a Washington, D.C.,-based nonprofit organization, described PACOM’s climate-related role in the Pacific as a “demand response” because the issue is a top concern to so many countries.

Recent defense white papers by South Korea and Japan have included substantial sections about the security ramifications of climate change.

“The small states don’t have as much of a defense planning culture — or defense planning documents at all — but their leadership are going around the world saying, ‘Hey, our security’s threatened. Our very existence as a state is threatened,’” Holland said.

PACOM is often the most important diplomatic engagement for many of these small nations, he said.

“The military doesn’t have the luxury of playing politics with this, with something that’s actually happening, and you’re seeing the effects already on the ground,” Holland said. “They have to be planning for it because they can’t wait for there to be political agreement to begin planning real responses to this.”

A U.S. Seabee removes rust from a bridge on Tarawa, Kiribati, during an engineering project that was part of Pacific Partnership 2013. U.S. Pacific Command is seeking to build stronger ties with nations that are vulnerable to the effects of climate change, such as Kiribati, by assisting them with infrastructure and security improvements.
SAMANTHA J. WEBB/U.S. NAVY

Preparing the US military for the 'threat multiplier' of climate change

Navy spots an Arctic future, but struggles to plot a course

Off-duty police were part of Capitol siege. Now police are turning in their own.

Aviano airman's death was from coronavirus, family and friends say