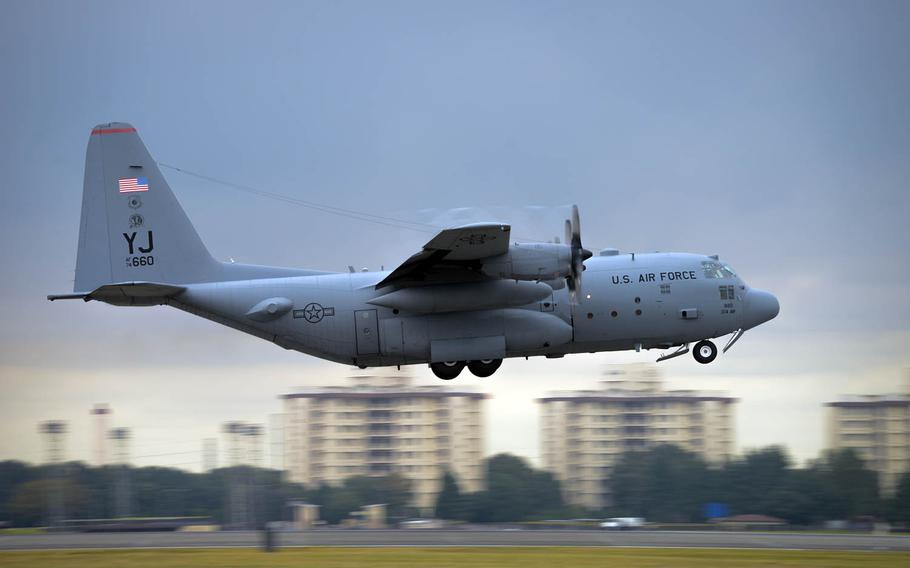 YOKOTA AIR BASE, Japan — The Air Force should embed counselors within units and assign more mental-health providers to overseas bases with little access to off-base care, Pacific Air Forces officials said after reviewing a spate of airman suicides in the region.

The service must also add recreation options to reduce stress placed on shift workers who rarely leave base, as a result of odd working hours and the 1 a.m. curfew on servicemembers in Japan, officials told Yokota residents late last week.

The results came after multiple deaths, including three from Yokota’s maintenance group, prompted PACAF to send a team tasked with reviewing problems faced by airmen to Pacific bases.

Military and family-life counselors, who help military families with relationships, stress management, grief, family and other issues, are popular with airmen and should be embedded, the team recommended.

“We have two mental-health providers on our base, while [Joint Base] Andrews has nine,” Col. Kenneth Moss, 374th Airlift Wing commander, said during Thursday’s meeting. “It’s a much bigger base so of course it has more, but if you walk out the gate there are probably 700 providers in town. We don’t have that option here.”

“The last few years have shown that airmen can and will achieve the impossible,” Moss said. “But there is a cost to that. These suggestions should help reduce that cost.”

Bases should have at least one 24-hour recreational facility and restaurant available so workers have something to do at night, the team also reported.

It recommended that bases find inexpensive Morale, Welfare, and Recreation options on weekdays, to complement the current weekend focus.

Assessors found that airmen were overworked in a shrinking Air Force charged with performing the same missions at the same operations tempo.

Maintenance-group airmen on swing and overnight shifts were the most stressed, said the team, which recommended that maintenance-group manning match pilot manning and demand for sorties.

Air Force spouses have a tough time finding work overseas and many airmen feel isolated in an intimidating cultural environment, the team found.

It recommended that airmen take their spouses to work centers during in-processing. The change would help spouses feel included, connect them to the mission and allow them to meet the people who would work alongside their spouse, Moss said.