Overweight, obesity diagnoses on the rise in military 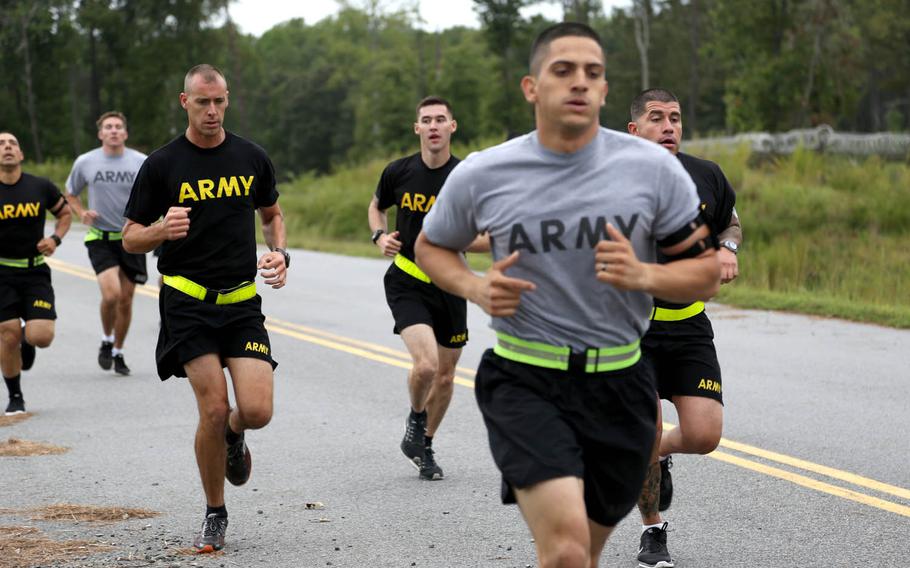 Diagnoses of overweight and obese servicemembers rose 73 percent over five years across all age groups, according to the Defense Health Agency’s latest monthly report.

Health providers diagnosed 7.8 percent of the Defense Department’s active-duty forces as overweight or obese in 2015, the report said.

In 2011, 4.5 percent of the force was diagnosed as overweight or obese.

The report cautioned that the increase could be the result of more clinical providers diagnosing weight gain as a medical problem, though it could not rule out greater prevalence of overweight servicemembers.

The report relied on provider-assigned diagnoses, rather than actual height and weight measurements.

“The results of this analysis suggest that continued emphasis on improving ‘nutritional fitness’ as well as physical fitness should continue as a priority of military medical and line leaders at every level,” the report said.

Older servicemembers were more likely to be at least overweight, with 12 percent of those ages 40 and older diagnosed as such, compared with 7.1 percent in 2011.

Servicemembers in military combat specialties reported an overweight or obese rate of 6.7 percent in 2015, compared with 3.4 percent in 2011, the year of the troop drawdown in Iraq.

The military’s overweight and obesity rates remain well below the general U.S. population, according to several government studies.

The National Health and Nutrition Examination Survey reported that 32 percent of men and 37 percent of women ages 20-39 were overweight or obese.

“The increase in obesity in the general population has resulted in ... [an] increase in the number of applicants for military service who are overweight and obese and at risk of being deemed ‘medically unfit for service,’” the report said.