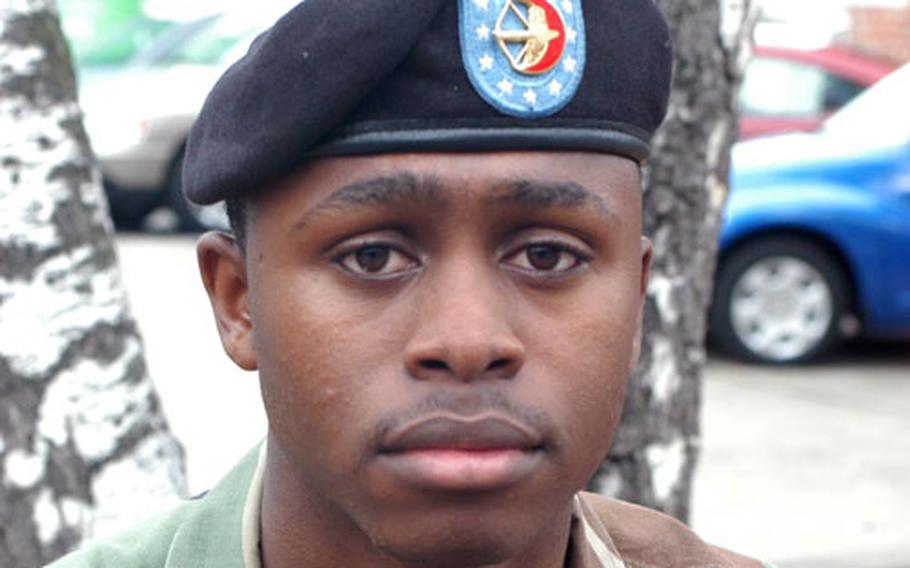 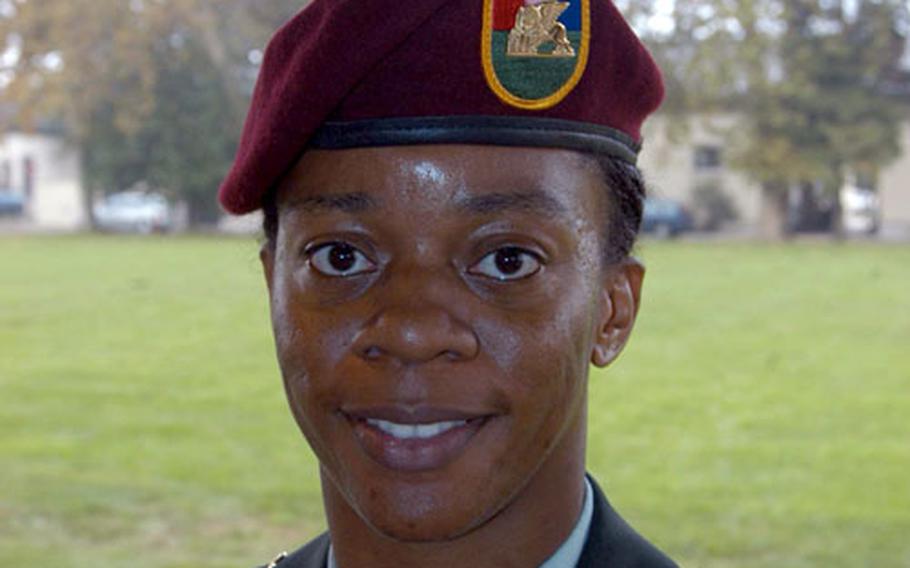 When Army Lt. Col. Richard Dix joined others Tuesday in remembering civil rights icon Rosa Parks, he did so as a relative.

Dix is distantly related to the woman whose single act of defiance helped spark the civil rights movement that led to the desegregation of America.

&#8220;That&#8217;s a great loss right there,&#8221; said Dix, rear commander for the 29th Support Group at Rhine Ordnance Barracks in Kaiserslautern, Germany. His grandmother and Parks were cousins.

Parks made history in 1955 when she refused to give up her seat to a white man and move to the rear of a public bus. She was arrested, which sparked an outcry and a 381-day boycott of the bus system in Montgomery, Ala. That, in turn, led to a court ruling that desegregated public transportation in Montgomery.

Dix learned at a family reunion that he was related to Parks.

&#8220;What she did transcended people of color,&#8221; said 55-year-old Willie Jones, with the Personnel Support Activity office at Naval Support Activity Naples, Italy. &#8220;We have all benefited, not just African-Americans.&#8221;

Mariah Armstead, an Equal Employment Opportunity specialist in Stuttgart, Germany, grew up in Mobile, Ala.

Her legacy made his growing up in the small town of Ethel, Miss., easier, said the 26-year-old yeoman with U.S. Naval Forces Europe in Naples. &#8220;Without her and other leaders, it would have been a lot worse growing up black in the South,&#8221; he said.

&#8220;Everything she did allowed me to be where I&#8217;m at today,&#8221; said Sgt. 1st Class Kimberly Adams of Detroit, with the operations shop in the Southern European Task Force (Airborne) in Vicenza, Italy.

Adams said she believes Parks didn&#8217;t mean to start anything big by her actions on the bus that day.