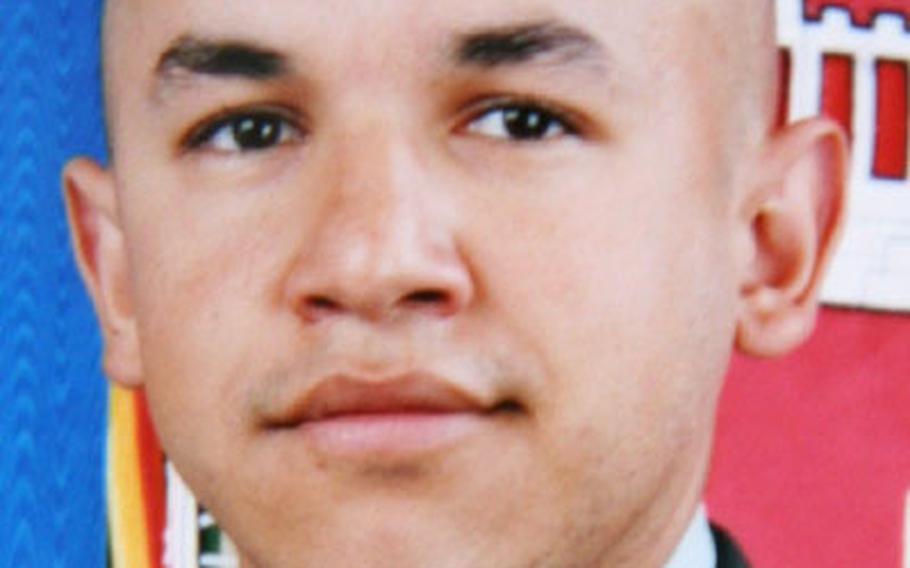 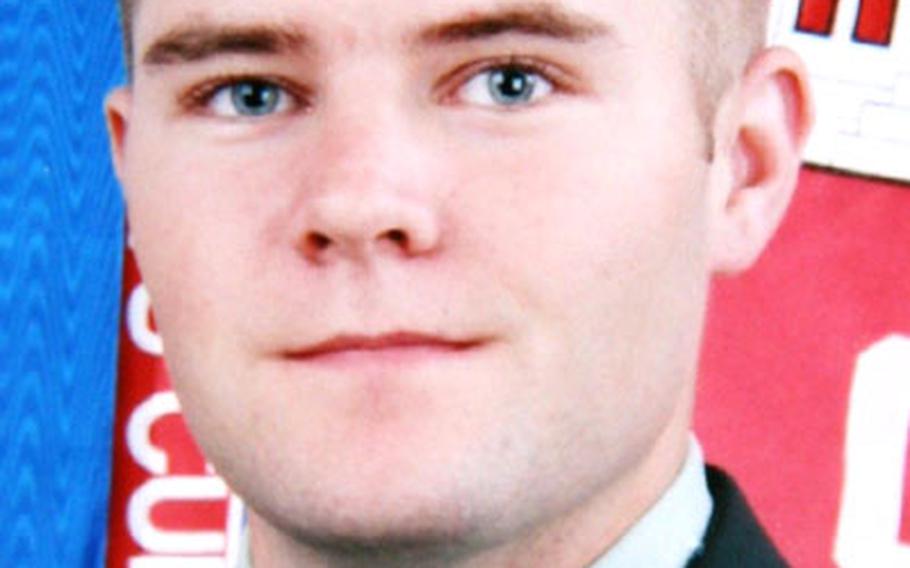 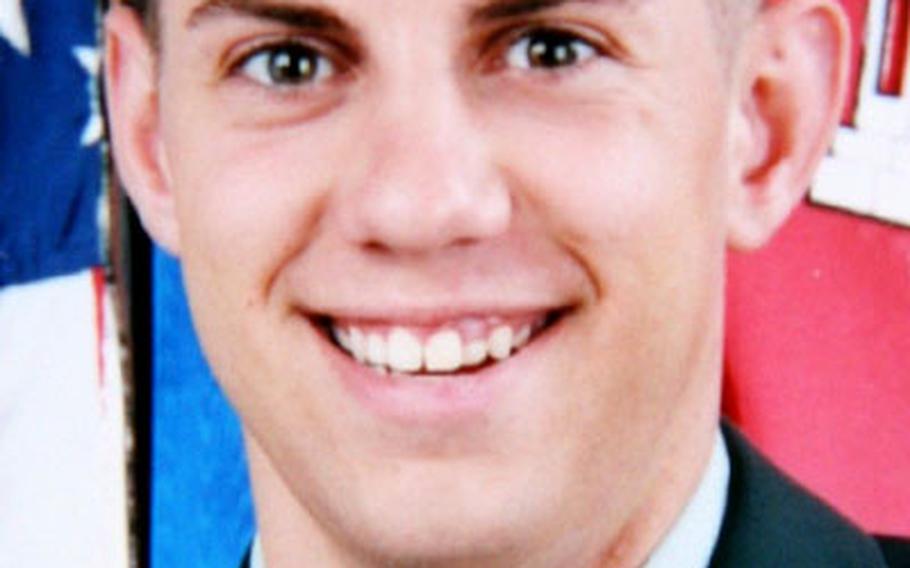 Soldiers and civilians from all over the Bamberg military community &#8212; including dozens of spouses of the roughly 470 members of the 54th who are still in Iraq &#8212; came to pay their respects to the fallen troops.

Flores was born in Mission, Texas, in 1978 and joined the military in 1996, spending time both on active duty and in the Texas Army National Guard. A member of the Bamberg community since 2002, he is survived by his wife, Lizbeth, and two children, Lizbeth, 8, and Omar Jr., 4.

Native Minnesotan Linden enlisted in 2003. Born in the city of Detroit Lakes, he is survived by his parents, Keith and Merrylee Linden, who still live there.

Also serving active-duty and National Guard time, Micks was born and raised on Michigan&#8217;s Upper Peninsula and was in Bamberg since 2003. He is survived by Ramona, his wife of 18 months, from Eltmann, Germany.

&#8220;Obviously it&#8217;s a very different experience with units in Germany,&#8221; Pugh said when asked how soldiers and family members of the 54th are dealing with their loss.

The ceremony was coordinated by 54th&#8217;s Family Readiness Group, made up of spouses and family members of the deployed soldiers.

&#8220;There&#8217;s been a great outpouring of support. We have a great FRG,&#8221; said Sgt. 1st Class Frances Burr, rear detachment sergeant major. &#8220;A lot of the spouses have been with the battalion a long time, an average of six years, so there&#8217;s a lot of camaraderie and long-term relationships to help pull through this deployment together.&#8221;

Flores, Linden and Micks were the first three members of the 54th killed in action during this deployment. The unit suffered a fatality in February due to accidental causes.

The battalion has been under the control of I and II Marine Expeditionary Force during its present mission and is scheduled to redeploy to Germany before Halloween, Pugh said.