Osan support-group commander relieved due to loss of confidence 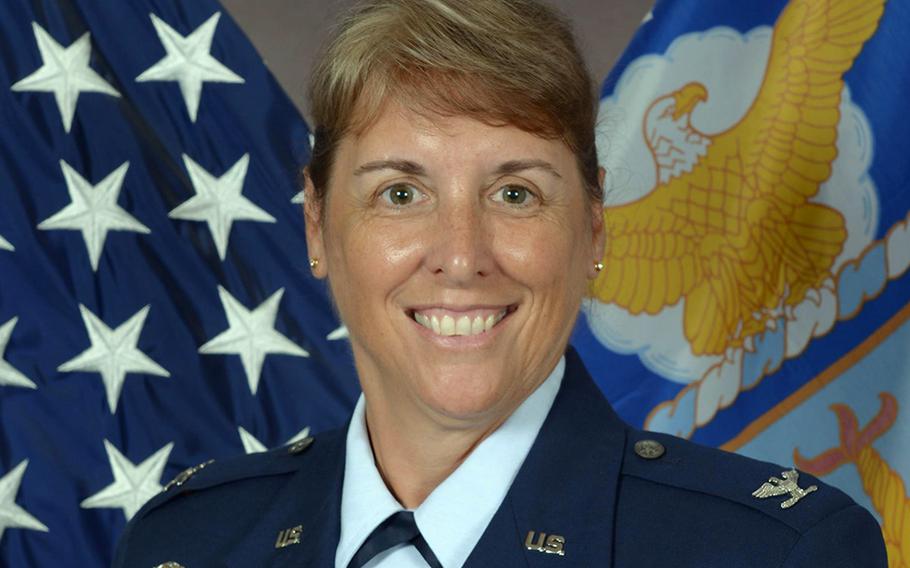 Col. Kerry Proulx, commander of Osan Air Base's 51st Mission Support Group, has been relieved due to a loss of confidence in her ability to effectively lead, according to the Air Force. (U.S. Air Force)

OSAN AIR BASE, South Korea — The commander of a support unit at America’s largest air base in South Korea has been relieved of her duties, an Air Force statement said.

Col. Kerry Proulx, commander of the Osan-based 51st Mission Support Group, was relieved Friday due to a loss of confidence in her ability to effectively lead, the statement said.

“This was a tremendously difficult and unfortunate decision to make, but it’s the right direction for the 51st Fighter Wing,” Col. William Betts, the wing’s commander, said in the statement.

Officials wouldn’t give specifics as to why Betts lost confidence in Proulx, who had been overseeing 2,600 personnel in the support group’s five squadrons, including security forces since July 2016.

Col. Kevin Mantovani will assume command of the unit Tuesday, the statement said.