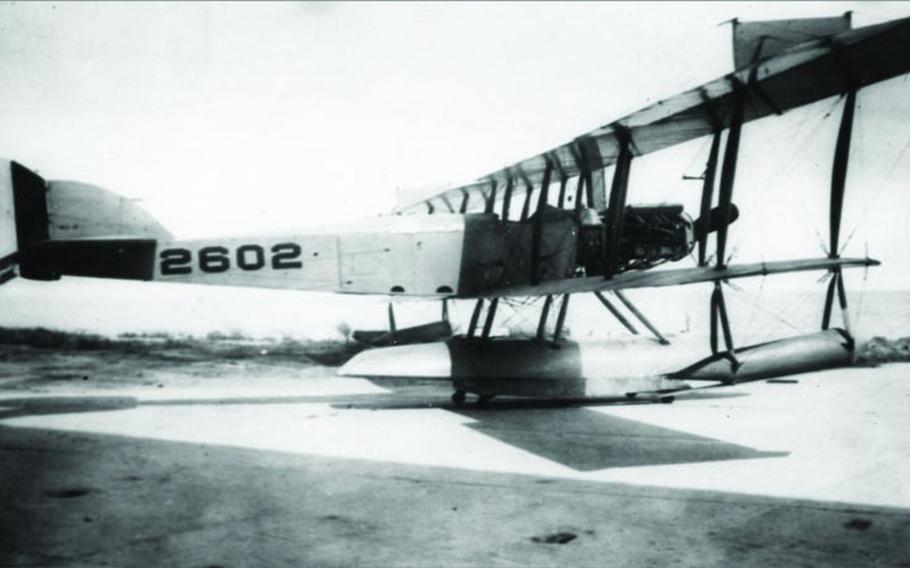 In 1922, Navy engineers began developing a pilotless, radio-controlled aircraft. In 1924, now under the control of the newly created Naval Research Laboratory, the 150-horsepower engine was started and the military&#39;s first unmanned aerial vehicle completed its maiden flight, which lasted 40 minutes and included a safe landing. (Courtesy Office of Naval Research)

In 1922, Navy engineers began developing a pilotless, radio-controlled aircraft. In 1924, now under the control of the newly created Naval Research Laboratory, the 150-horsepower engine was started and the military&#39;s first unmanned aerial vehicle completed its maiden flight, which lasted 40 minutes and included a safe landing. (Courtesy Office of Naval Research) 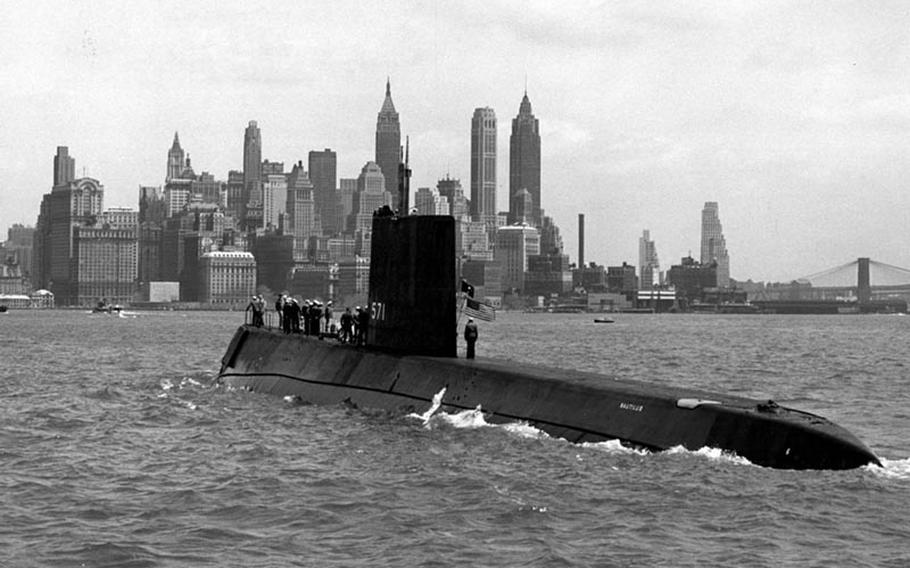 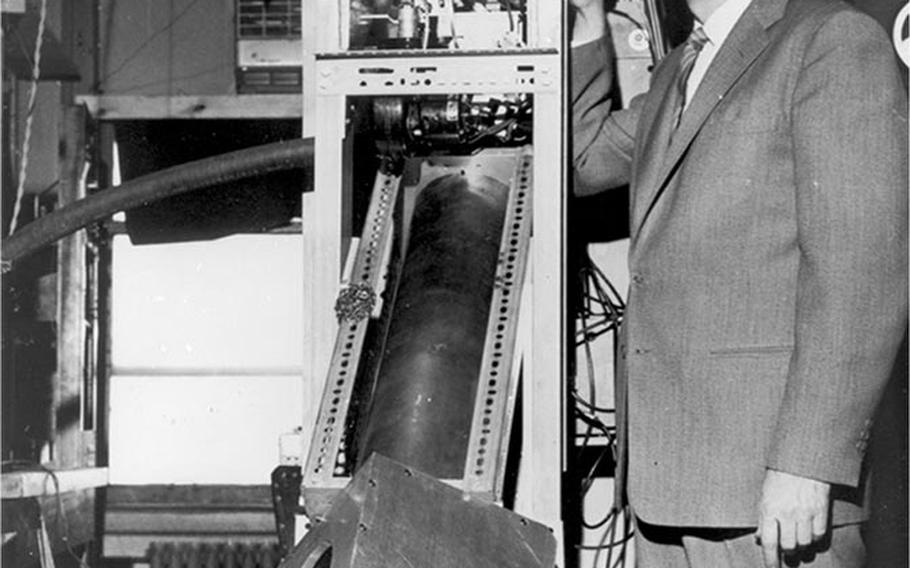 Navy researchers in the 1940s wanted to use radiation to investigate molecular structure, and the "maser" was born. It was a principal precursor to the laser. (Courtesy Office of Naval Research) 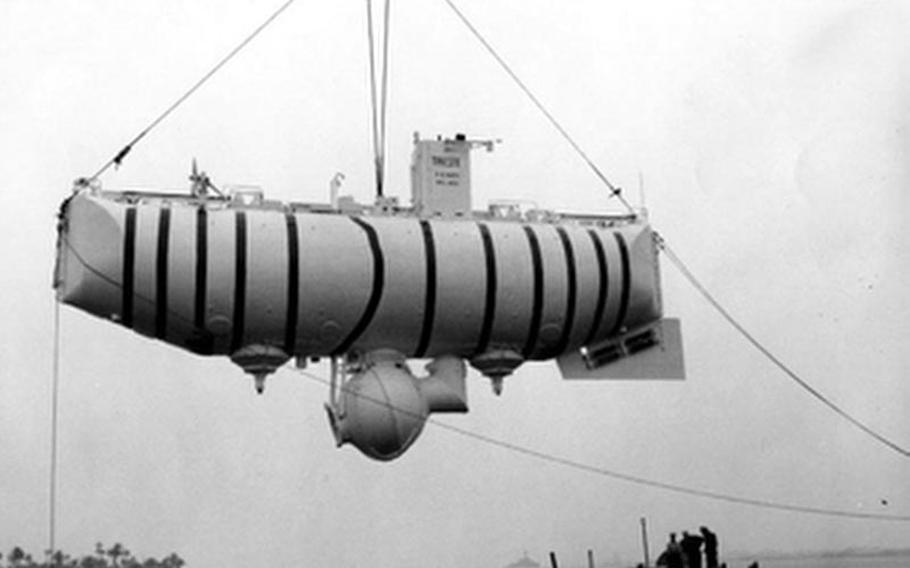 During the 1960s, two men set a deep-diving record when the Trieste, a research submersible (seen here), dove 35,810 feet to the deepest depths of the Pacific Ocean&#39;s Mariana Trench. During the same decade, the Office of Naval Research also completed the SEALAB project, which involved experimental underwater habitats that proved humans could exist under water for extended periods of time. (Courtesy Office of Naval Research) 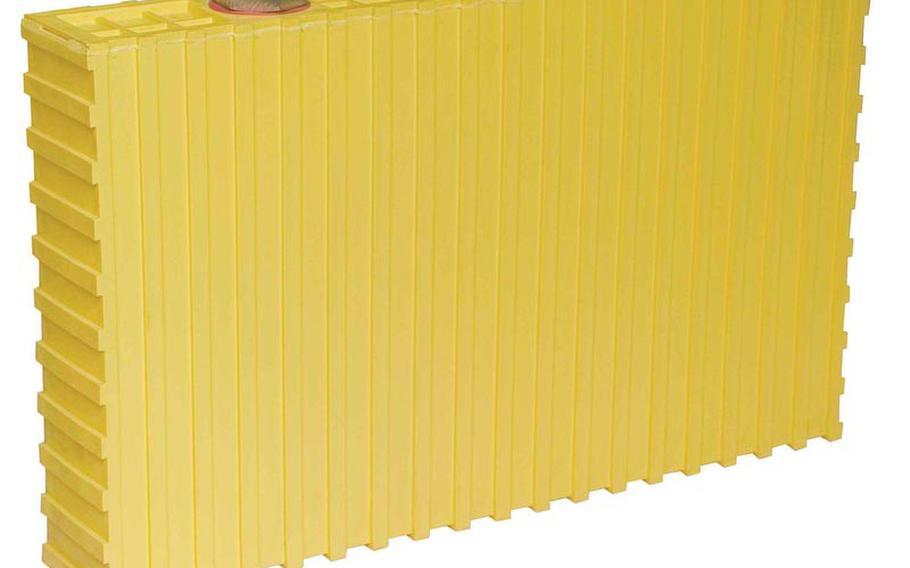 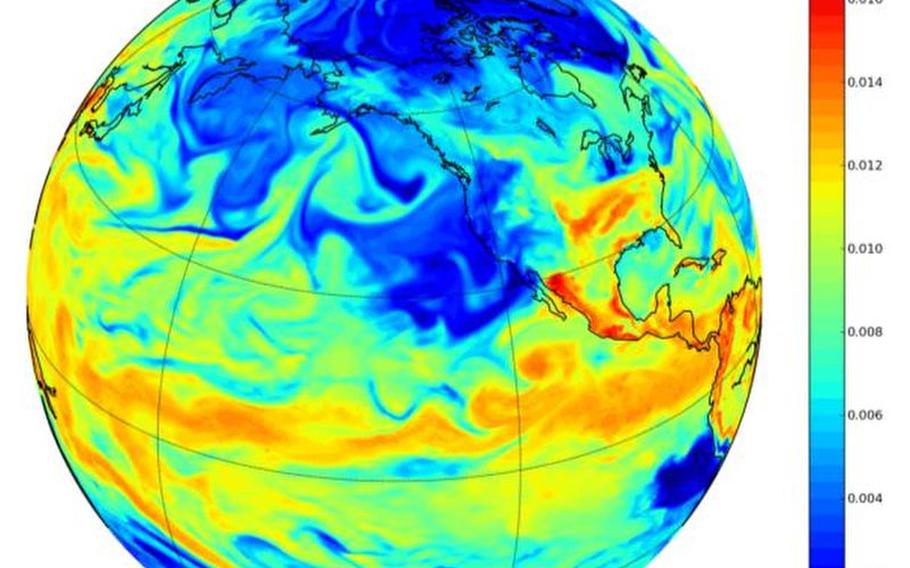 The Global Atmospheric Prediction System was partially developed by the Navy in the 1980s. The system provides all types of weather-related data for military operations. (Courtesy Office of Naval Research) 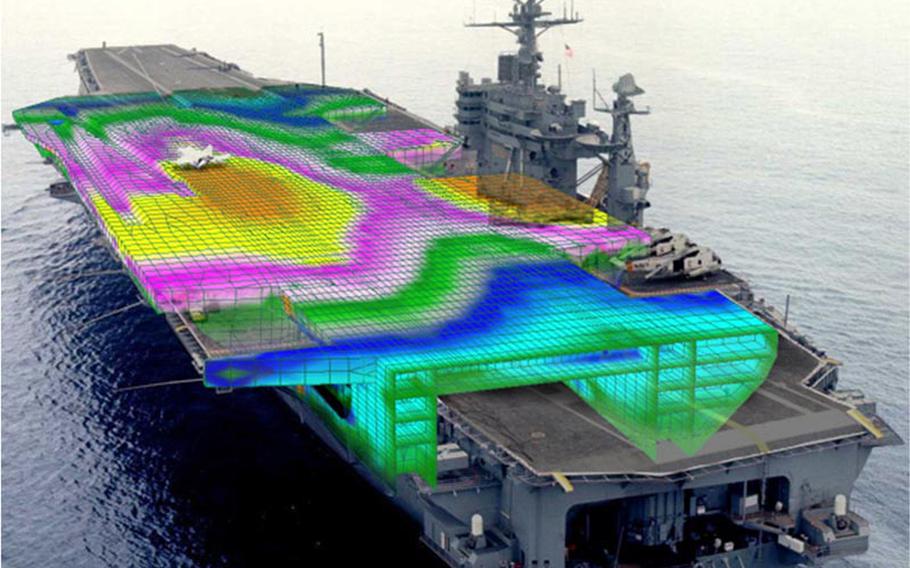 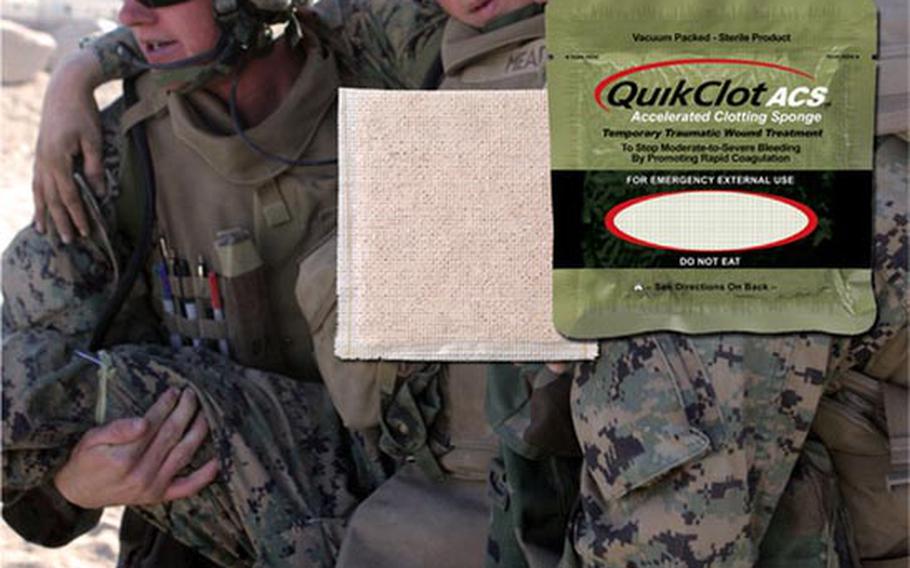 NAPLES, Italy &mdash; The Office of Naval Research is facing a possible brain drain in the coming decade as half its civilian scientists and engineers become eligible for retirement, jeopardizing what was a catalyst for American innovation in the 20th century and a lifeline for U.S. troops in the field.

While it&rsquo;s unclear how many employees will head for the exit of the sea service&rsquo;s pre-eminent research arm, Dr. Michael Kassner of ONR&rsquo;s discovery and innovation department said he expects &ldquo;a significant fraction of that 50 percent&rdquo; to stop working.

The retirements could be problematic because there may be no one to replace them, he said.

As America&rsquo;s standing in the science and math fields continues to wane, officials like Kassner say there will not be enough graduates in the STEM fields &mdash; science, technology, engineering and math &mdash; coming out of U.S. colleges to replace those leaving the workforce.

&ldquo;We&rsquo;re a little bit at risk,&rdquo; he said. &ldquo;If we have a sudden large number of retirements, it&rsquo;s going to be hard to attract people.&rdquo;

ONR has been responsible for a number of military innovations such as the first military intelligence satellite and more survivable successor vehicles to the Humvee. It has proven adept at quickly manufacturing items requested by troops at war in Iraq and Afghanistan.

In early 2010, a Navy explosive ordnance disposal team &mdash; the sailors charged with finding and defusing roadside bombs in Afghanistan &mdash; contacted ONR&rsquo;s Tech Solutions Department and asked them to help lighten the load of their gear.

A year later, the SPM-612 Power Manager was born. The device charges virtually any military battery and can do so via a variety of sources, everything from a Humvee to the sun, while reducing the weight of this gear from 50 pounds to about 9. The kit is currently being tested by EOD sailors in the United States, according to Tech Solutions officials.

Military research also has broader implications for the advancement of science and technology, Kassner said. The Internet, for example, started as a Pentagon project.

&ldquo;Scientific health is an economic and thereby a national security issue,&rdquo; Kassner said.

U.S. 15-year-olds ranked 25th in math performance and 17th in science performance out of 34 countries, according to a 2009 report by the Organisation for Economic Cooperation and Development.

&ldquo;The United States has entered into a significant national decline in the number of college graduates with STEM degrees,&rdquo; a 2010 report by the Defense Advanced Research Projects Agency states.

&ldquo;Our ability to compete in the increasingly internationalized stage will be hindered without college graduates with the ability to understand and innovate cutting edge technologies in the decades to come.&rdquo;

To help build the next generation of American scientists and engineers and allay this looming shortage, Secretary of the Navy Ray Mabus announced in June that the service would nearly double its investment in programs designed to spur scientific interest in American students.

The Navy put $54 million toward STEM initiatives in 2010 and will increase investment to $100 million by 2015, according to Mabus.

&ldquo;It is more clear now than it has ever been that our nation&rsquo;s security depends on our smarts as well as our strength,&rdquo; he said.

Naval STEM investment ranges from after-school science programs for elementary schoolchildren in impoverished neighborhoods to college internships and everything in between, Kassner said.

Such programs not only help grow America&rsquo;s scientific base, but they will also hopefully spur interest in naval research via hands-on activities focusing on things like hydrodynamics and underwater robotics, Kassner said.

&ldquo;We inspire them, but we may not see the fruits of our investment for another 15 to 20 years,&rdquo; he said.

Part of the job of luring American youth back to the sciences will involve showing bright minds how their research can be used to solve real-world problems, said Patrick O&rsquo;Shea, vice president of research at the University of Maryland.

With previous generations, he said, &ldquo;we tended to have students who were just puzzle-solvers. They didn&rsquo;t care about the application.&rdquo;

Changing this downward slope will require a commitment by government at all levels and a change in how teachers are valued and compensated, O&rsquo;Shea said.

&ldquo;I don&rsquo;t quite understand how we&rsquo;re going to do it,&rdquo; he said. &ldquo;But I am optimistic.&rdquo;