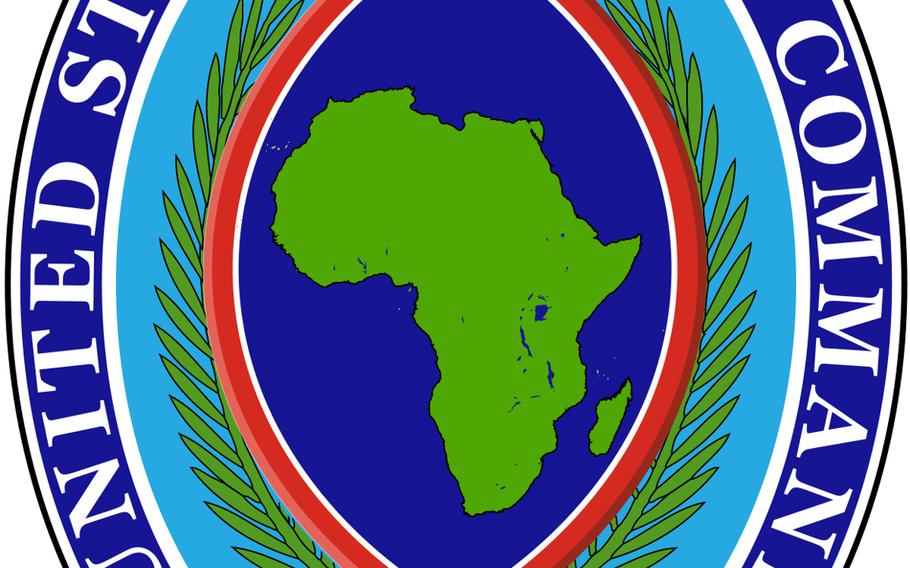 A report by Amnesty International accuses AFRICOM of killing several civilians in airstrikes in Somalia. (AFRICOM)

STUTTGART, Germany — One U.S. servicemember was injured when militants attacked a base used by American forces in Somalia, U.S. Africa Command said Tuesday, revising an earlier statement that said there were no U.S. casualties when al-Shabab fighters launched an assault on Baledogle Military Airfield.

AFRICOM clarified that one servicemember sustained non-life-threatening injuries during Monday’s attack on the complex, which is used by U.S. forces to train the Somali military and to conduct surveillance operations. The command also corrected details released earlier about the U.S. response to the attack.

“One U.S. service member was treated as part of standard concussion protocol,” the Stuttgart-based command said.

Additionally, one airstrike was launched against al-Shabab fighters in response to the attack, not two, as stated previously, it said.

A total of 10 al-Shabab fighters were killed in the U.S. response to the attack on the base.

In a separate strike Monday in Qunyo Barrow, an area near the coast and roughly 100 miles south of the Somali capital, Mogadishu, one more terrorist was killed, AFRICOM said.

“This strike demonstrates that U.S. and Somali forces will continue to take every opportunity to counter and degrade the capacity of al-Shabab to plan and conduct attacks,” said U.S. Air Force Col. Chris Karns, AFRICOM spokesman, in a statement. “Continued pressure on al-Shabab impacts their ability to further export violence across Somalia and elsewhere.”

AFRICOM assessed that no civilians were killed or injured as a result of the airstrikes, which come amid new allegations from a human rights organization that a strike earlier this year killed three civilians, not al-Shabab fighters, as the U.S. military has claimed. AFRICOM has disputed the findings of the Amnesty International report, saying a “body of multi-intelligence reporting” showed all suspects killed in that attack were active supporters of al-Shabab.