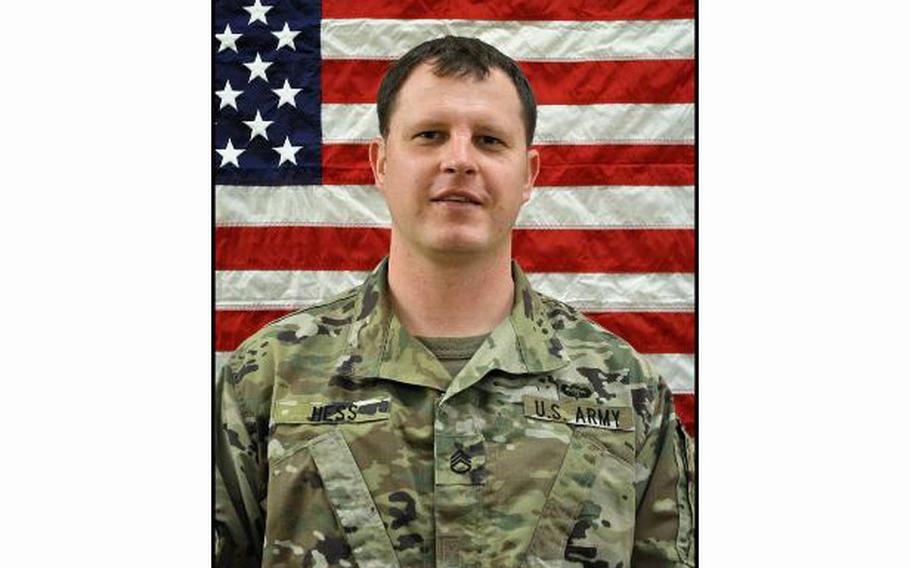 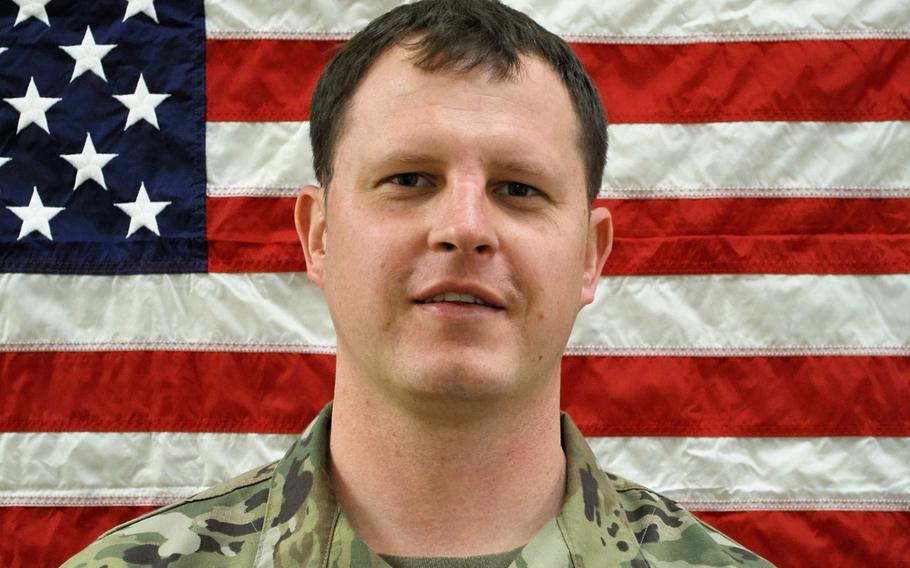 A 1st Special Forces Command soldier died and 12 others were injured after a military vehicle rolled over during training in Louisiana, military officials said Thursday.

"Jacob was a talented noncommissioned officer and dedicated member of the brigade,” Col. Charles R. Burnett, commander of the 95th Civil Brigade, said in a statement. “He will be greatly missed by those who had the great fortune and opportunity to know him."

Of the 12 injured, four were National Guardsmen from the Las Vegas-based 72nd Military Police Company. Others were from the 95th Civil Affairs Brigade and the 7th Special Forces Group (Airborne), Eglin Air Force Base, Fla.

“Our sympathies go out to the family of the individual that was killed,” Brig. Gen. William Burks, Nevada’s adjutant general, said in a statement prior to the release of Hess’ name. “We are closely monitoring this situation and hope for a speedy recovery to those who were injured.”

Hess leaves behind a wife and five children, to include an infant, according to his wife’s Facebook post.

More than 5,000 National Guard troops from several states are at the Joint Readiness Training Center this month for drills that put brigade combat teams through simulated combat, KALB-TV in Alexandria, La., reported this week.

It was the fourth fatal rollover training accident so far this year and the second in about a week.

Last week, Marine 1st Lt. Hugh C. McDowell, 24, died and six other Marines were wounded when their Light Armored Vehicle rolled over during training at Camp Pendleton, Calif., on May 9.

All three of those accidents remain under investigation.