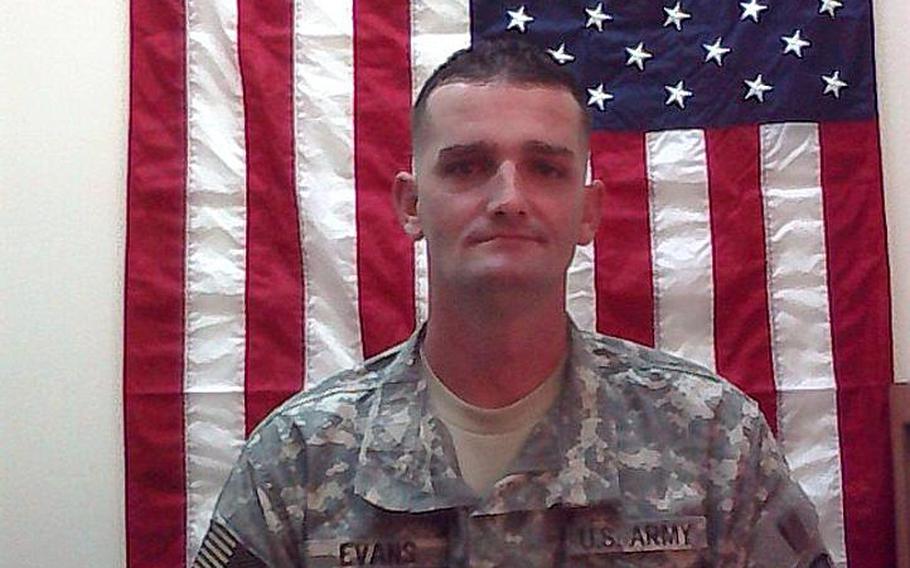 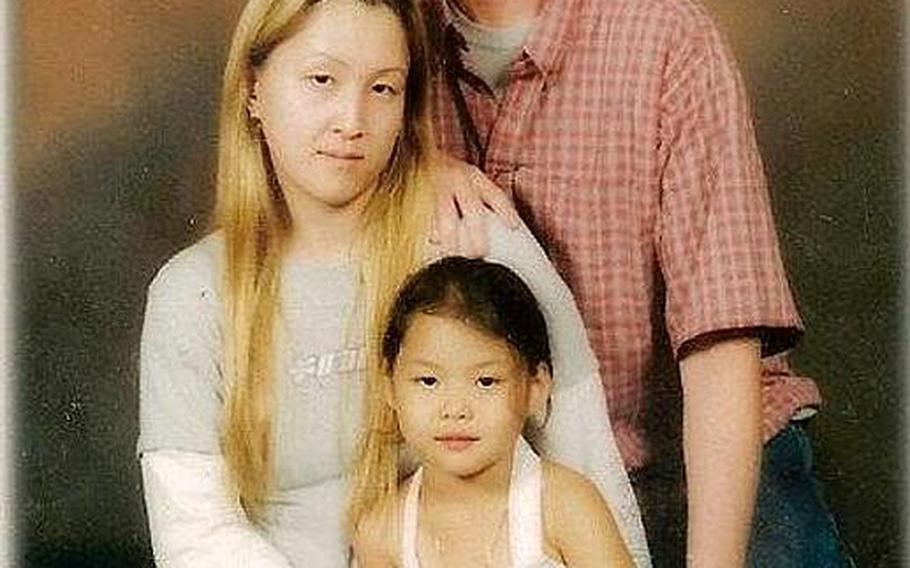 Sgt. Joshua Evans, with his wife Rida and daughter Miracle, at about the time they became homeless six years ago in southern California. (Courtesy Joshua Evans)

STUTTGART, Germany &mdash; Six years ago, Sgt. Joshua Evans was homeless, jobless and unable to support his wife and daughter in Long Beach, Calif. He called his car home.

&ldquo;We just didn&rsquo;t have the money to pay the rent or make ends meet,&rdquo; said Evans, who found himself on the street after the Internet company he worked for went bust.

Today, Evans is looking to help others after getting his own life back on track. With his earlier tough times in mind, Evans launched a nonprofit charitable effort, Operation: Santa&rsquo;s Soldiers, which aims to provide winter coats and boots for the homeless.

The idea came about during his current deployment to Kuwait, where he serves with the 56th Signal Company. Shortly before the holiday season, Evans came up with the plan of raising funds to help the homeless and he asked fellow soldiers at Camp Arifjan to chip in. The contributions were used to purchase 60 winter coats and 60 waterproof boots. The goods were delivered to Simpson Housing Services, a Minnesota-based homeless support organization, in time for Christmas.

Evans, who will redeploy to the U.S. in January, is hoping the effort will catch on with fellow soldiers and grow in the years ahead.

&ldquo;I&rsquo;ve gotten a pretty decent response, so what I&rsquo;m trying to do is ask people to contact me through Facebook if they want to be a part of it,&rdquo; said Evans, who launched an Operation: Santa&rsquo;s Soldiers page on the social networking site. &ldquo;I want this to go on in a pay-it-forward kind of way.&rdquo;

For Evans, 33, the decision to take up the help-the-homeless cause is connected to his own hard times.

&ldquo;I was going down a pretty bad path,&rdquo; Evans said. &ldquo;I give credit to my wife and the Army with turning my life around.&rdquo;

When Evans was living out of a car, a career in the military was something of a last resort. At the time, Evans would do odd jobs to scrape together enough cash for a meal or an occasional motel room. He often relied on homeless shelters for clothes and food, he said.

While Evans and his wife struggled to get back on their feet, the couple sent their daughter to live with Evans&rsquo; in-laws.

The strain of being separated from their child was taking a toll, Evans said.

&ldquo;After about a year of that I left to find work one morning and my wife said to me, &lsquo;If you don&rsquo;t come back with a job, I&rsquo;m going to leave,&rsquo; &rdquo; Evans recalled.

Faced with the prospect of losing his family, Evans made his way to the local Army recruiting office. His question for the recruiter: &ldquo;How fast can you put a roof over my family&rsquo;s head?&rdquo; Evans said.

Soon after that, Evans was in boot camp and his family was homeless no more.