On Guam, a mix of trepidation and defiance in wake of N. Korean threat 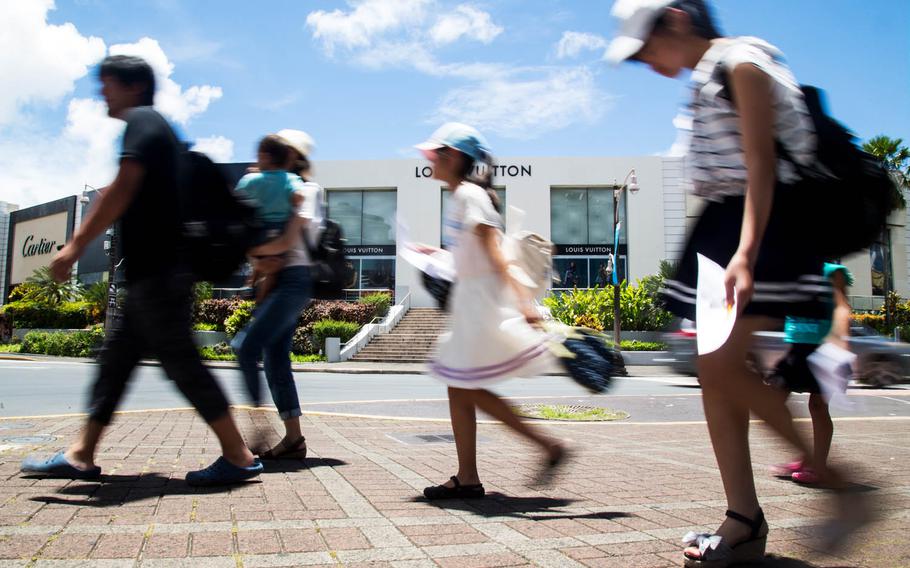 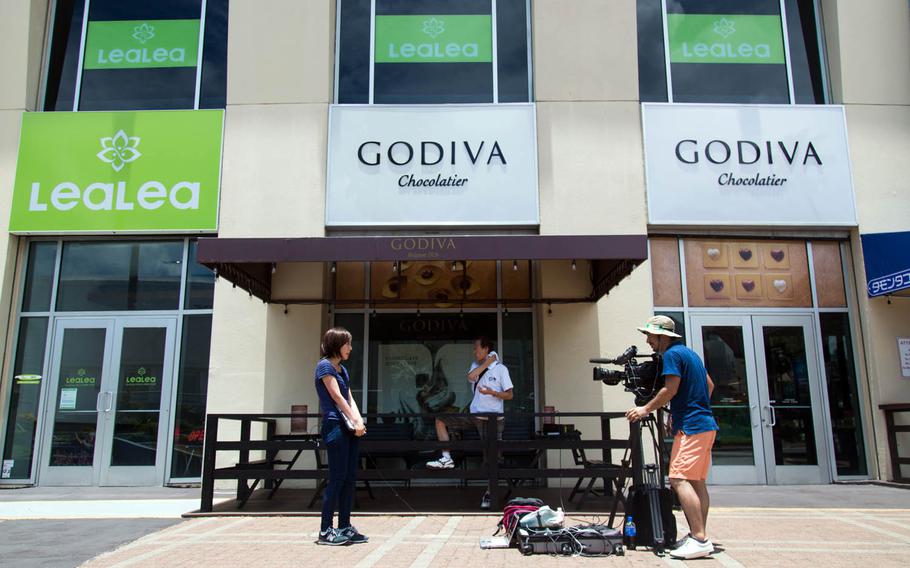 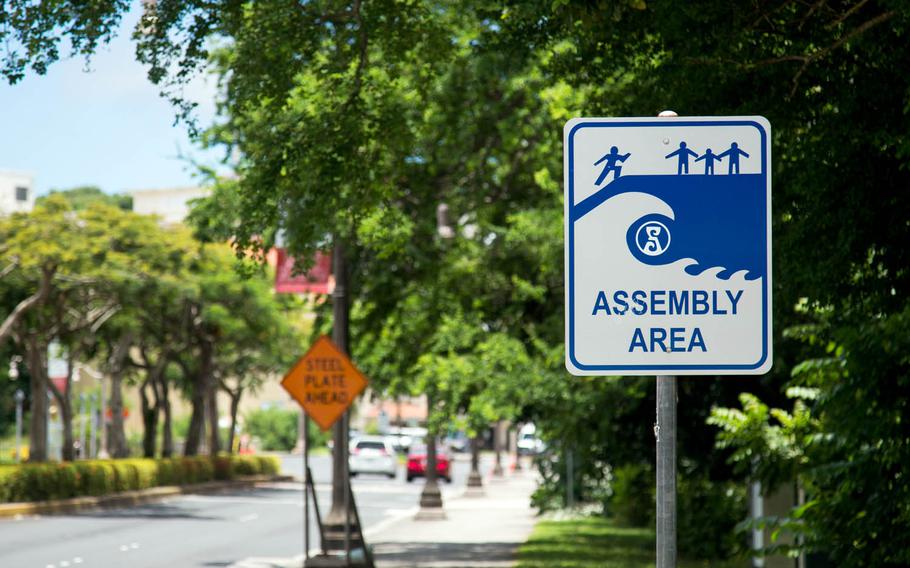 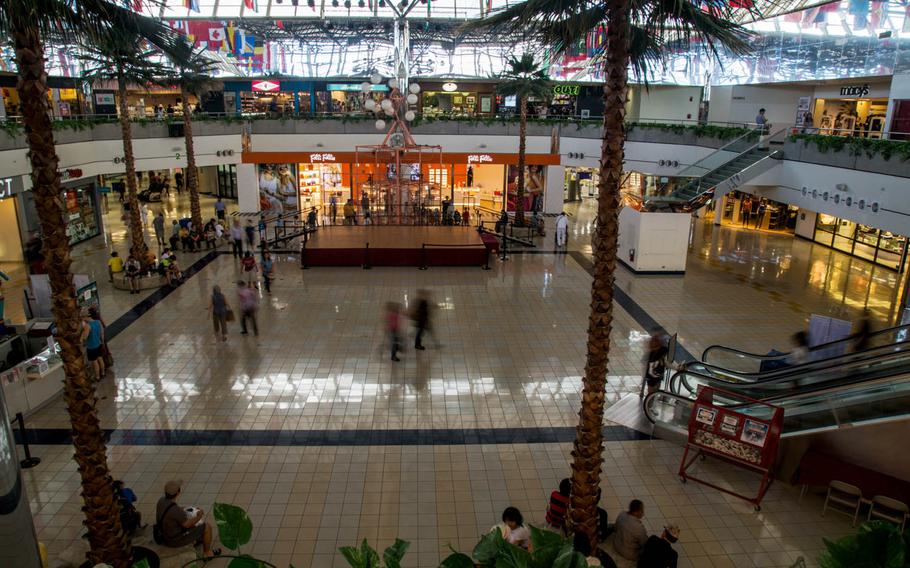 TAMUNING, Guam — As North Korea’s army presented a plan this week to strike waters near Guam with a barrage of missiles, locals and tourists on the sleepy Pacific island reacted with both trepidation and defiance.

“Of all the places in the world, why Guam?” island native Keisha Raras, 21, asked Tuesday. “They say we have things that can shoot the missiles down, but [if it’s a nuclear weapon], you’re always going to be worried,” she said of THAAD, an advanced missile-defense system that’s based on the island.

Guam — a U.S. territory roughly 2,000 miles from the Korean Peninsula that’s home to about 160,000 people and two major U.S. military installations — has been in the communist nation’s crosshairs since last week. The North announced it would draw up a plan to target Guam with missiles after President Donald Trump threatened Pyongyang with “fire and fury” after it launched its second intercontinental ballistic missile in late July.

Raras said more tough talk by Trump in response to the threat hasn’t made her feel any safer. She said some of her family and friends have thought about leaving Guam for Saipan or the mainland United States, and many have been stocking up on food and other essentials.

“We’re used to preparing for typhoons, not for missile attacks,” said Roxi Salas, 55, a Guam hotelier who’s been living on the island for the past 10 years.

Salas said she hasn’t noticed a downturn in tourism, but “prays nothing happens and that her guests will be safe.”

Though selfie-stick toting tourists have been out in full force enjoying Guam’s white sands and crystal-blue waters, the potential threat has made some visitors uneasy.

“I am very afraid,” said Norihito, a 49-year-old tourist from Japan who wished to be identified only by his last name.

Other Guam visitors weren’t as bothered. “Vacation!” said another Japanese tourist who was visiting the island with her friends. “Not worried!”

For many locals, life on Guam has mostly been business as usual.

“It does worry me sometimes, but it’s not the first time we’ve been threatened by [North Korea],” said island resident Leticia Velasco. “I have friends who are in the military and they tell me things that make me feel at ease.”

Regardless of the news, the 27-year-old says she’s “just going on with my life.”

For some, the island’s newfound fame has been a source of pride.

“We are 1,000 percent safe!” said Jun Zamora, 59, referencing the phone call Trump made Saturday to Guam Gov. Eddie Calvo in which the president said his administration was behind the island 1,000 percent.

“North Korea is all talk, no action — we are very, very safe here,” he said, beaming. “Now people all around the world know about Guam.”