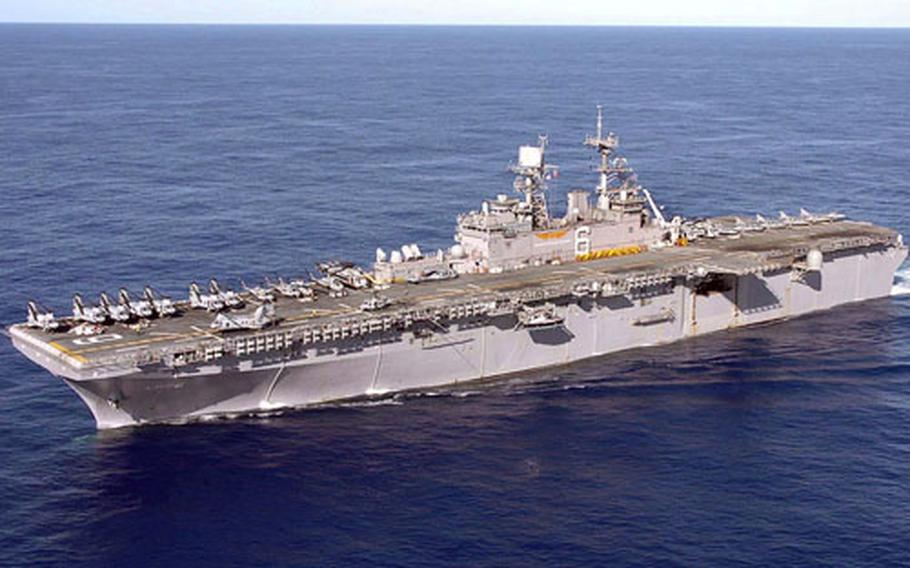 How do you find a ship that sank more than 200 years ago?

First, do a lot of research.

Ocean Technology Foundation historian Peter Reaveley spent more than 30 years researching the battle between Bonhomme Richard and Serapis, according to the foundation&#8217;s Web site, using everything from eyewitness and literary accounts of both the battle and damage to the ship found in archives and libraries all over the world.

Using these accounts, as well as wind, weather and tidal data from the time, OTF created a computer simulation to hopefully pinpoint the location where Bonhomme Richard is located.

Still, explained project manager Melissa Ryan, the data they&#8217;re using is almost as old as the United States itself.

They&#8217;re hoping that merging history, science and technology will give them an edge.

The software they used to select their search area, Ryan said, is the same software that the U.S. Coast Guard uses to find drifting vessels or, say, cargo containers that have fallen off ships.

&#8220;This is kind of a groundbreaking use of this software,&#8221; she said about the SARMAP software.

On July 17, researchers will take to the North Sea in a specially outfitted catamaran equipped with a side-scan sonar and magnetometer &#8212; basically a giant metal detector &#8212; to map the ocean floor.

Information, Ryan said, will be gathered over a three-week period by a team of up to eight people both on the ship and ashore in England.

Ryan said that if the foundation is able to come up with an additional $150,000, they can spend another three weeks searching. In addition to funding, weather is also a concern. Ryan said there&#8217;s only a two-month period in the North Sea in which the seas are calm enough for them to search for the ship.

Once the data is collected and collated, they can determine what objects are worth a further look. When they return next year, they will use remotely operated vehicles to visually inspect the objects, and if their science, history and technology worked right &#8212; and if luck is on their side &#8212; they&#8217;ll find the Bonhomme Richard.