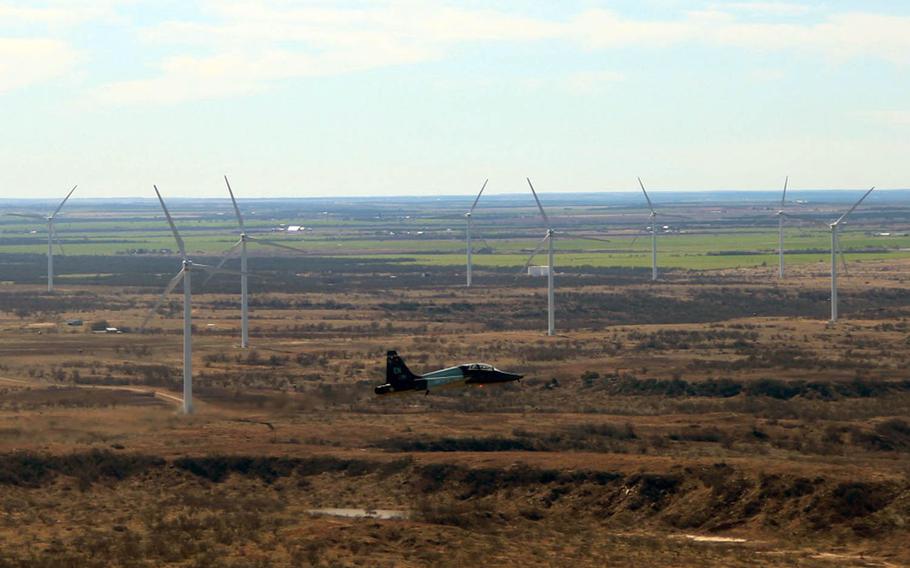 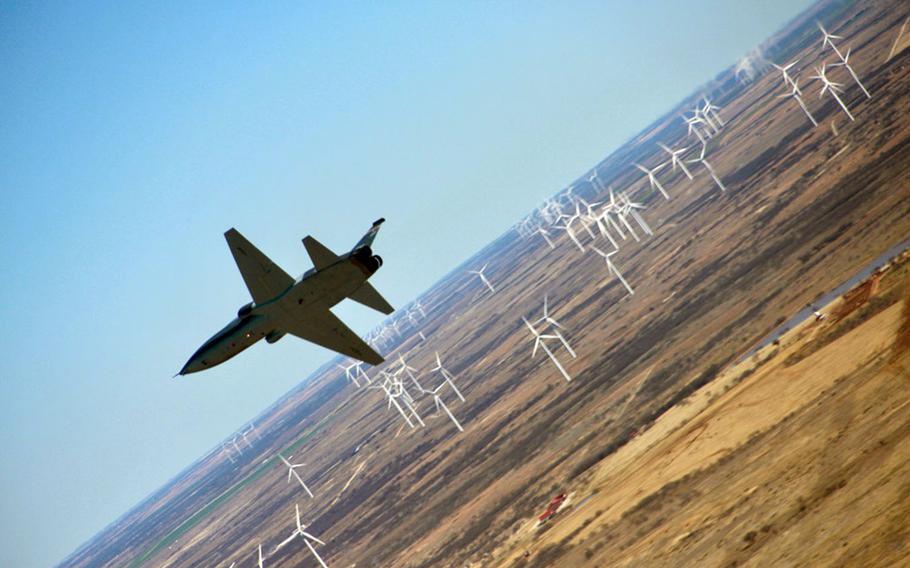 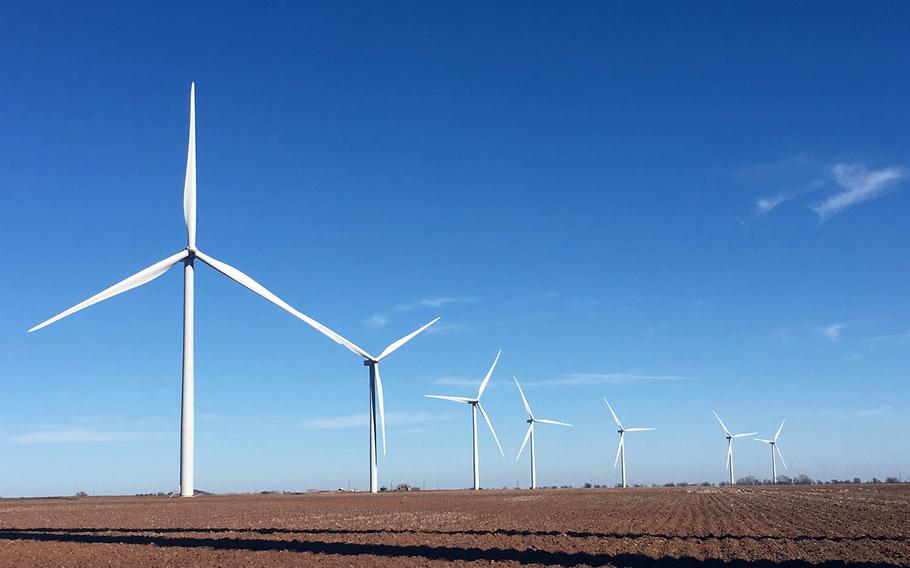 Oklahoma has moved to protect military airspace from wind farms that are proliferating in the state.

On June 13, Gov. Mary Fallin signed off on rules for new wind farm projects that threaten military aviation corridors used by four Air Force bases and an Army installation. Oklahoma is second only to Texas in wind-energy production.

Student pilots from Sheppard Air Force Base, Texas, who often use Oklahoma air space, have lost access to three training routes in the past 2½ years, and others are on the brink of being lost, said Lt. Col. Matt Manning, chief of safety for the 80th Flying Training Wing at Sheppard.

Students often fly as low as 500 feet, and the tallest windmills can top 600 feet. They fly more than 100,000 sorties annually between Sheppard and Vance Air Force Base, Okla., in three types of aircraft.

Air Force regulations require pilots to clear obstacles by 500 feet vertically or 2,000 to 3,000 feet horizontally. If a wind farm crosses a training route, which is about 10 miles wide, pilots have to gain altitude, which disrupts the mission, said Manning, a T-38 and T-6 instructor pilot.

Cooper helped bring experts from the wind-energy industry and the Air Force together to craft the new rules, which require input from military commanders and, potentially, mitigation measures ahead of windfarm construction.

“Everyone comes to the table to figure out how to support green energy without endangering military aviation training,” he said. “The bill allows for 100 percent communication between all parties.”

Military bases are worth $10 billion a year to Oklahoma’s economy, Cooper said.

“We are a military-friendly state, and it’s our duty and responsibility to work with the military … to protect what our bases need, and what we have is air space,” he said.

The new law is touted as an example of how other states, such as Ohio, can protect military bases and support green energy, said Cooper, who was scheduled to discuss the issue this week with Secretary of the Air Force Heather Wilson.

Additional protections for training corridors were provided in the National Defense Authorization Act for fiscal year 2018, which declared that military training and readiness are imperative to national security and gave the Defense Department backing to block wind farms that encroach on training areas.