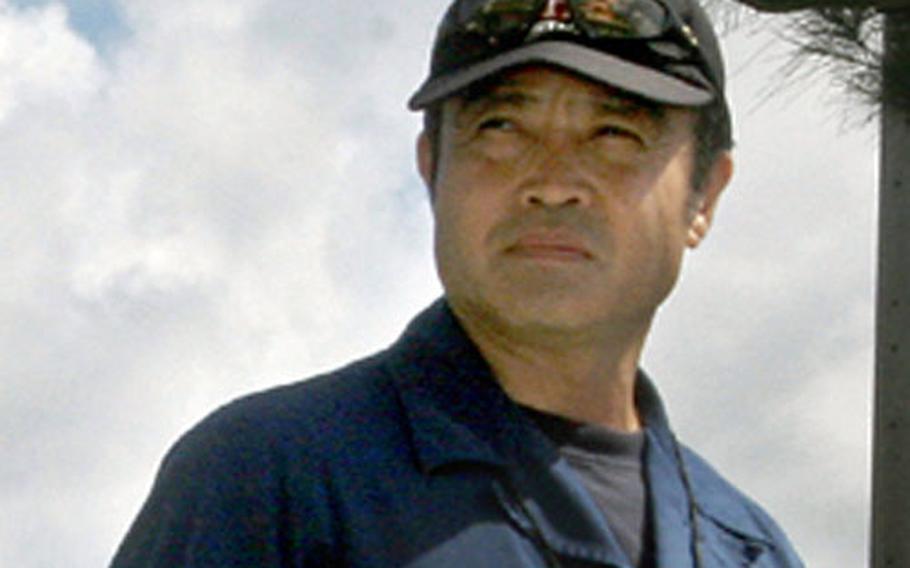 Morimasa Oshiro is the battalion-training chief for the department, which employs about 190 Okinawans. His accomplishments include working with Texas A&M University to establish a Department of Defense Firefighter Certification Program here and translating information into Japanese so that his co-workers could train to DOD standards.

&#8220;This would be a rare achievement for a department that spoke English, but almost unheard of for one overseas,&#8221; Johnson said.

Oshiro will receive the award at the International Association of Fire Chiefs/Fire Rescue International Conference in Dallas in September. The award makes him eligible to compete for the DOD Civilian Fire Officer of the Year award.