Okinawan murder victim’s family to seek compensation from US government 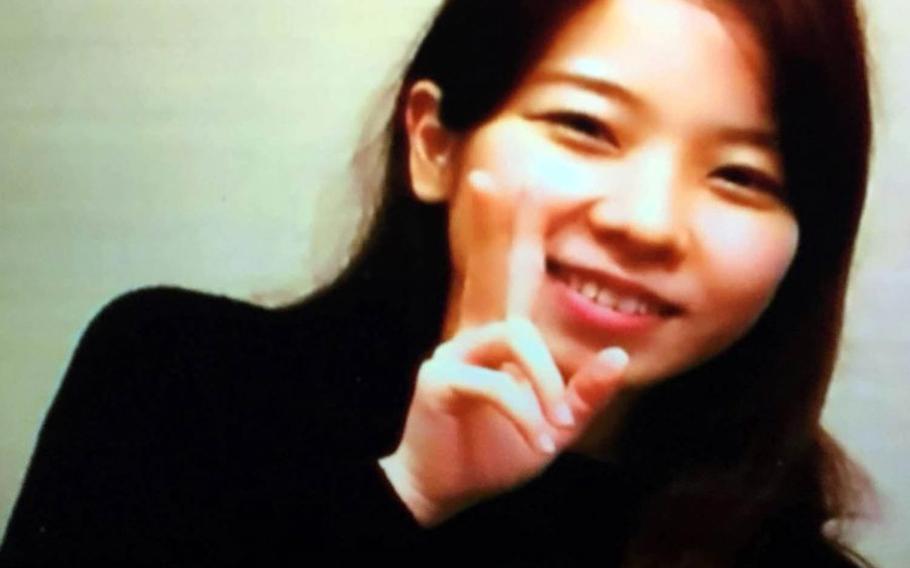 Rina Shimabukuro is seen in an undated image from a Fuji Television broadcast. Kenneth Franklin Gadson, a former Marine who was working as a civilian at Kadena Air Base, Okinawa, was convicted late last year of her slaying. (Fuji TV screenshot)

Rina Shimabukuro is seen in an undated image from a Fuji Television broadcast. Kenneth Franklin Gadson, a former Marine who was working as a civilian at Kadena Air Base, Okinawa, was convicted late last year of her slaying. (Fuji TV screenshot) 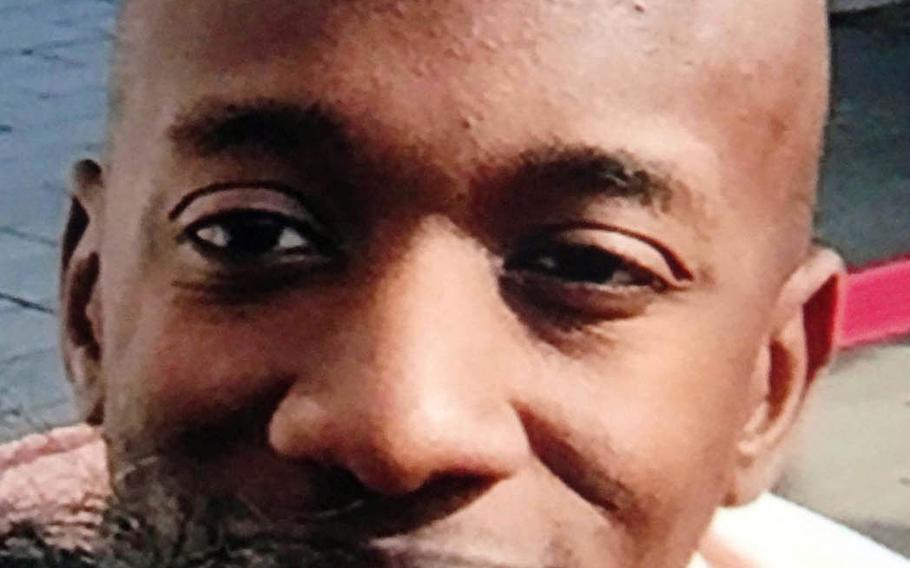 CAMP FOSTER, Okinawa — The family of an Okinawan woman slain by a former U.S. base worker plans to seek reparations from the U.S. government because the convicted killer is unable to pay a court-ordered settlement.

Kenneth Franklin Gadson, 34, who worked at a Kadena Air Base cable and internet provider after leaving the Marine Corps, was found guilty Dec. 1 in Naha District Court of murder, rape resulting in death and the illegal disposal of a body in the slaying of Uruma office worker Rina Shimabukuro.

Gadson was sentenced to life imprisonment. Shimabukuro’s family has sought remittance through a program that allows the courts to explore and award compensation to support the victims of crimes, said the family’s attorney, Naoko Murakami, in a statement earlier this month. She did not disclose the sum awarded in January but said the court allowed nearly the full amount that was requested.

“Details of the decision cannot be disclosed,” Murakami said in the statement. “We plan to claim for compensation for damages to both Japan and the U.S. governments based on Status of Forces Agreement Article 18 paragraph 6 when the verdict is finalized.”

The Japanese government will now consider the claim, assess compensation and file a report with U.S. authorities, according to the SOFA. U.S. officials will then decide whether to make a payment and how much.

The government of Japan will cover the difference between the settlement and what the U.S. government agrees to pay, according to the Ministry of Foreign Affairs website.

Shimabukuro disappeared after going out for a walk on the night of April 28, 2016. Gadson became a suspect after police spotted his SUV on security camera footage taken from where she went missing. Police said he admitted to strangling Shimabukuro and led them to her body.

Gadson has filed an appeal with the Fukuoka High Court in Naha saying he did not intend to kill the victim; however, he did not appeal the financial settlement by last week’s deadline.

No trial date has been set for the appeal, a high court spokesman said.