Okinawa villagers sue Japan to stop construction of US helipads 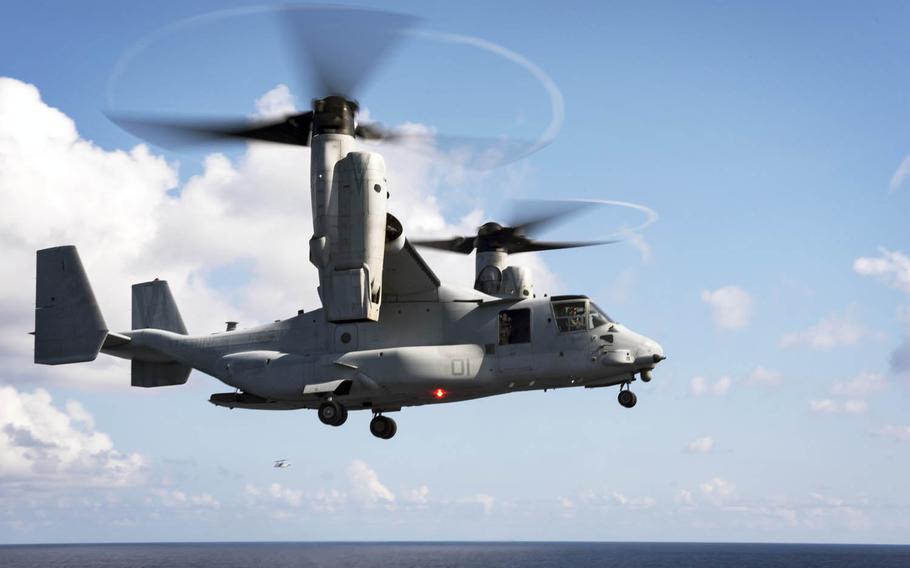 Residents from two Okinawan villages are fighting to end construction of U.S. military helipads in the island prefecture's remote Northern Training Area. Both villages are near two helipads completed in 2014 and handed over to the U.S. military in January 2015, according to Japan's Ministry of Defense. (Diana Quinlan/U.S. Navy)

The landing zones are being built to relocate and consolidate the U.S. military presence in the northern Okinawa jungles so that 4,000 of the Northern Training Area’s 7,542 hectares can be handed back to Japanese control in the largest land return since 1972.

Protesters have descended upon the project in an effort to force Tokyo’s hand to make greater effort in reducing U.S. troop numbers on the island.

In the suit filed last week, plaintiffs also applied for a provisional injunction to suspend construction.

Of the 33 plaintiffs, 31 come from the Takae community of Higashi Village, while the others come from the Aha communities of Kunigami Village. Both villages are near two helipads completed in 2014 and handed over to the U.S. military in January 2015, according to Japan’s Ministry of Defense.

Plaintiffs expect a verdict on the injunction within months, but expect the lawsuit to take years.

“If and when all of [helicopter landing zones] are completed, this entire community of 150 residents will become unlivable,” said Yukine Ashimine, 45, a Takae resident who added that her house shakes from the sound of the helicopters and frightens her family.

“Ospreys fly so low over our home every day until almost 11 p.m. at night,” she said. “We, those who raise our voice by joining in the litigation, may be small in number, but I am certain that it is the unanimous wish of all of the residents that the construction of the helipads is stopped.”

The return of the 4,000 hectares was agreed upon during bilateral negotiations in 1996 and included in the Final Report of the Special Action Committee on Okinawa to reduce the U.S. military footprint on the island prefecture.

Progress has been slow, and only two of six helipads have been built. Now, with protests and what could be a protracted legal battle, the land’s return is uncertain.

Marine Corps officials did not respond to requests seeking comment by press time.