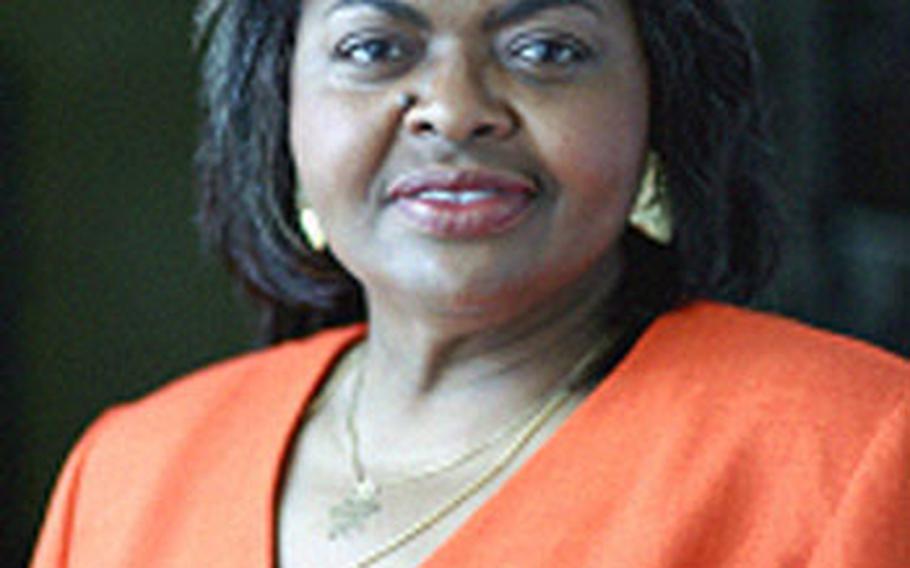 KADENA AIR BASE, Okinawa &#8212; The Okinawa District of Department of Defense Dependents Schools-Pacific has selected a Kadena High School educator as the district&#8217;s top teacher for the year.

Connie Turner, a special-education teacher at KHS, was named the 2004-05 DODDS-Okinawa Teacher of the Year, according to a DODDS statement released Monday.

Turner was selected from among 15 nominees, the largest number in years, according to the release.

&#8220;We are blessed with many exceptional teachers and it is a pleasure to have a teacher of Ms. Turner&#8217;s caliber selected as our Teacher of the Year,&#8221; Dr. Gayle Vaughn-Wiles, superintendent of DODDS-Okinawa, stated in the release.

Turner, who originally hails from Columbus, Ga., has more than 31 years of teaching experience, according to the district.

She joined DODDS in 1979 and has been on the staff at Kadena High School since 1989.

Turner now will compete for Department of Defense Education Activity Teacher of the Year and travel to Washington to attend award ceremonies and take part in seminars and conferences.