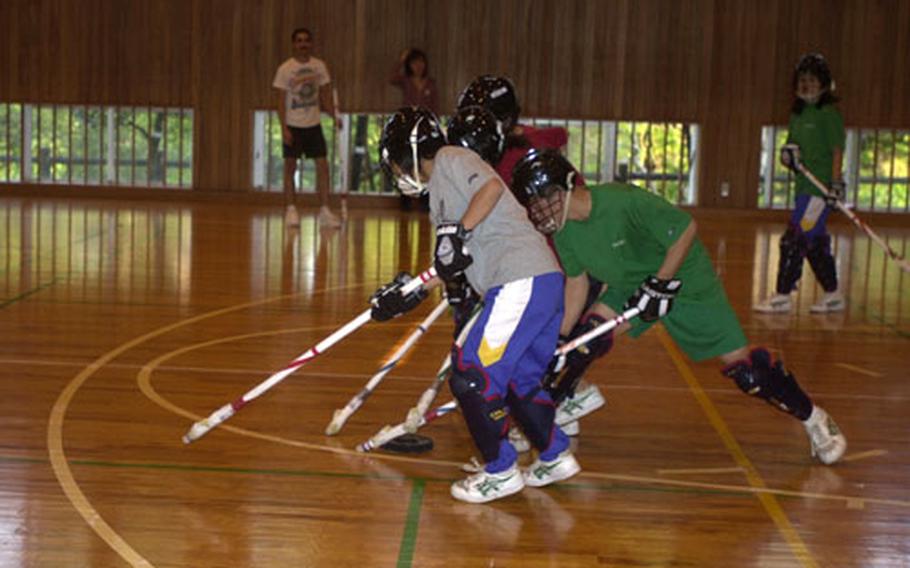 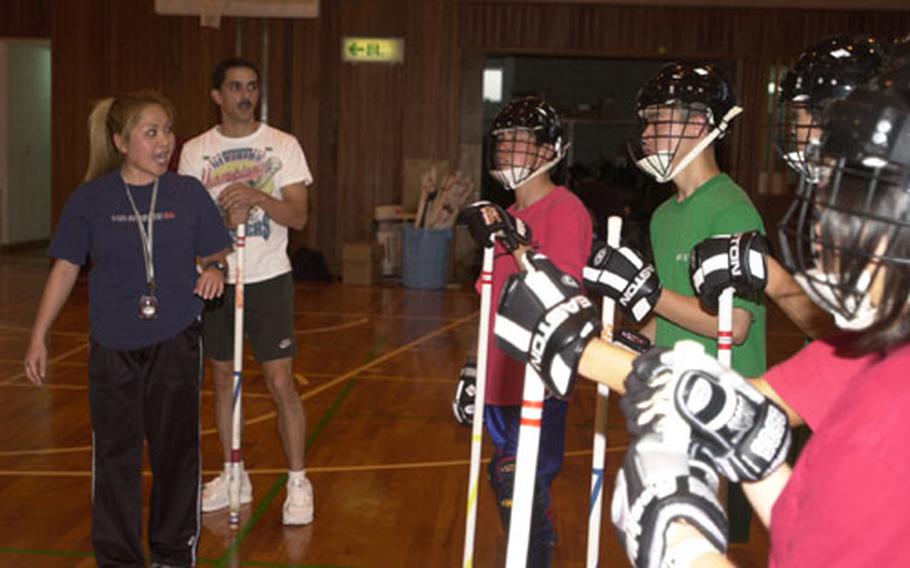 The Friends of Kadena Special Olympics organization is taking 15 athletes from Okinawa Koto Yogo Gakko, a high school for mentally challenged students in Gushikawa, and five coaches to compete in floor hockey. From these games, a national team will be chosen to compete at the World games, also in Nagano, in 2005, said Chip Steitz, Kadena Special Olympics fund development director.

Sending the students to the Olympic games is largely credited to the military community on Okinawa &#8212; including the Army and Air Force Exchange Service, the American Women&#8217;s Welfare Association and American Engineering Corp., said Takako Fukuhara, head of the games&#8217; organizing committee.

&#8220;AWWA, for instance, generously donated all the gear,&#8221; she said. She said a training coach from the Special Olympic Japan&#8217;s headquarters, who visited Okinawa recently, told her the students&#8217; equipment is better than any of the other teams in Japan.

Kadena Air Base workers and school staff also are working together to coach the team. Floor hockey was a new sport to all the team members, they said; getting used to the game took the athletes a while when they began playing four years ago.

Isao Takara, physical education teacher, said, &#8220;Students ... never forget to bring the gear with them to school even though they forget to do their homework. They sometimes skip my PE class complaining of sore throat or something. But after school,&#8221; he joked, &#8220;by the time floor hockey practice starts, they recover and are ready for the practice.&#8221;

&#8220;They virtually started from zero,&#8221; Takara said. &#8220;Now they learned the rules and truly enjoy the sport. We are very grateful to the American volunteer coaches who share their time and passion with the students.&#8221;

For many mentally challenged children like those at the school, interacting with others is especially challenging, said Takako Fukuhara, head of the games&#8217; organizing committee. &#8220;I hope that an experience of meeting other players and many other people will help to enhance their sociability.&#8221;

Madoka Oshiro indicated that for her, the upcoming Special Olympic games indeed are special: She was chosen as one of the players who will make a pledge for fair play during the opening ceremony.

And to show gratitude for the support many people give the athletes, Oshiro said, &#8220;Win or lose, I want to come back with a big smile.&#8221;