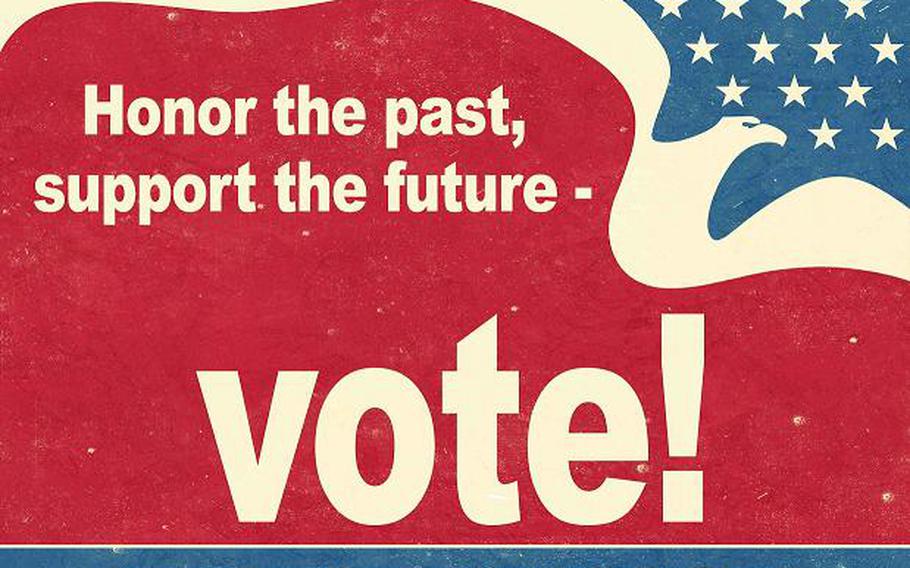 WASHINGTON &mdash; Early absentee ballot returns have left military voting officials hopeful that overseas troops will face fewer challenges casting a vote in this year&rsquo;s elections than ever before.

In addition, about 2,000 troops have accessed the program&rsquo;s online federal absentee write-in ballot to cast their vote, and another 61,000 have used the federal postcard application to register to vote and update their mailing information. In 2008, only 21,000 troops used those postcards.

&ldquo;The fact that we&rsquo;ve had this much activity is very promising,&rdquo; Carey said. &ldquo;How we measure ourselves is voter success. We don&rsquo;t require people to vote. But we want to see [troops] who want to vote being able to properly vote.&rdquo;

In 2008, only about 63 percent of overseas military voters who requested a ballot successfully recorded a vote in the election. Among absentee voters in the United States, that number topped 91 percent.

The problem has been getting ballots to overseas troops &mdash; many serving in remote outposts in Afghanistan &mdash; and getting them back to state offices in time for the votes to be counted.

A study last year by the Overseas Vote Foundation found that only about half of Americans living abroad who requested an absentee ballot in 2008 got one at least a month before election day, leaving the rest with a small window to complete and return the paperwork.

Carey said the FVAP has focused throughout the year on shortening delivery times, both through express mail and additional online tools. Sixteen states allow overseas voters to return their ballots via e-mail. West Virginia allows online voting in some counties, and Arizona permits its residents to download ballots, complete them and upload them to the state&rsquo;s website.

This week marks the program&rsquo;s biennial absentee voting week, urging all overseas military voters to return their ballots as soon as possible.

&ldquo;As soon as you receive the ballot, fill it out and get it back in the mail,&rdquo; Carey said.

Officials also encourage those who have not yet received their requested state ballots to fill out and mail in a federal absentee write-in ballot instead. Carey said that will insure that troops can cast a vote for at least some of their state races, and troops can still submit the state ballot if it arrives later.