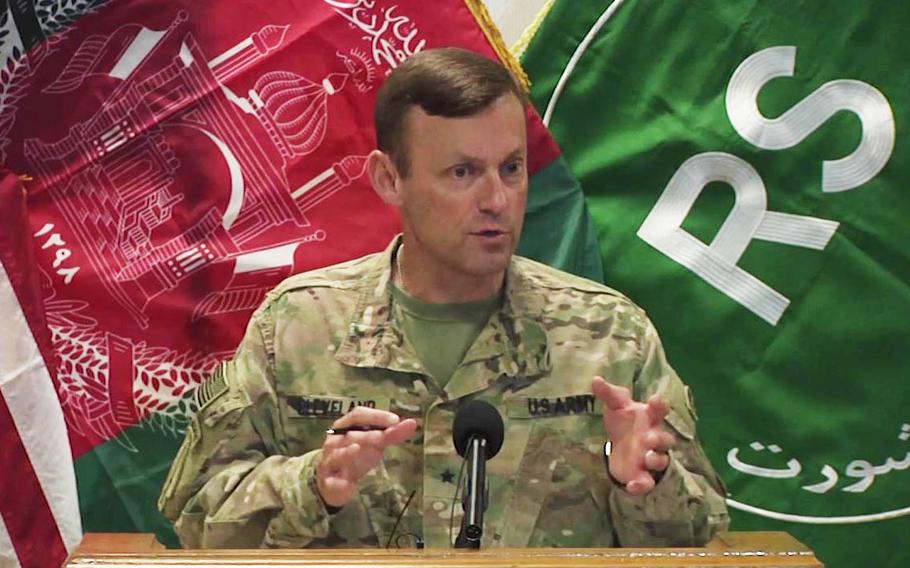 KABUL, Afghanistan — Afghan security forces cleared Kunduz of Taliban fighters Wednesday after more than a week of fighting in the northern city, which the insurgents had briefly captured and held last year, Afghan and U.S. officials said.

The spokesman for U.S. Forces-Afghanistan, Brig. Gen. Charles Cleveland, said Wednesday that it was too early to determine how the Taliban had been able to infiltrate the city but that “there clearly was a failure.”

Afghan security forces have been fending off Taliban offensives on several fronts in the north, south and west of the country, raising questions about their ability to stave off the insurgents.

Cleveland said the Taliban are determined to overrun a district capital again, suggesting they are stepping up efforts to do so before the fighting season ends with the onset of winter. But he said international forces were confident the Afghans would be able to secure all of the country’s major population centers.

Sayed Mahmoud Danish, spokesman for Kunduz’s governor, said the Taliban had embedded themselves in the homes of residents and were using citizens as human shields, which prolonged the operation.

“There are still clashes outside the city in some areas, but it is not a big concern,” Danish said Wednesday afternoon.

Local media reported more than 200 militants and 20 police officers were killed in the fighting.

Cleveland said the militants destroyed the power grid and water service in Kunduz, toppled cell towers and caused “hardship and suffering” to the people.

Kunduz was one of several fronts where Afghan forces were battling the Taliban. The insurgents fought their way into the capital of southern Helmand province, Lashkar Gah, earlier this week before being quickly pushed out. They have also intensified attacks in Farah province in the west.

“Very clearly, the last week-plus has demonstrated that there are still many challenges ahead of everybody and that this is a tough fight,” Cleveland said. “As we move forward, we believe that the [Afghans] will continue to secure Kunduz and Lashkar Gah, and NATO and U.S. forces will be here to continue to assist them.”