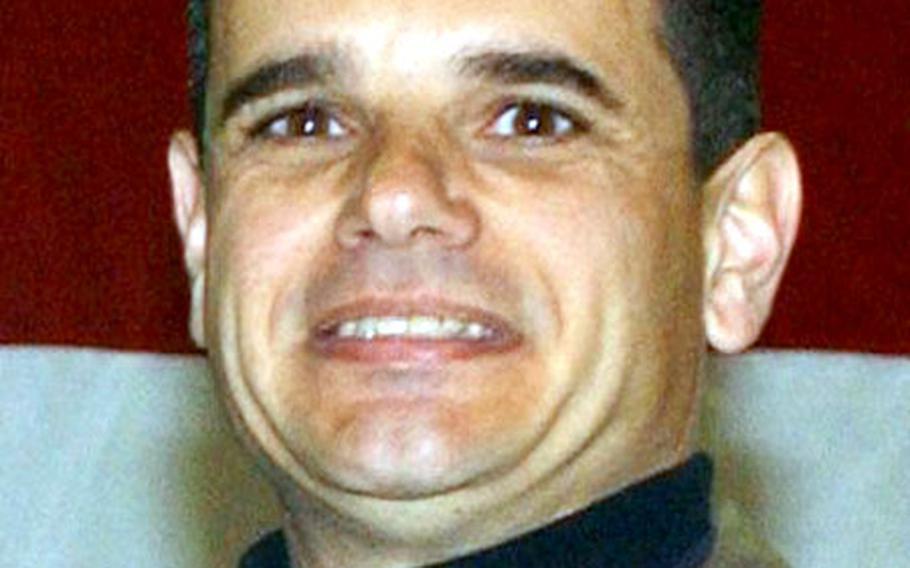 KAISERSLAUTERN, Germany &#8212; An Air Force officer who spearheaded efforts to build an airfield in Kyrgyzstan in 2001 and another in northern Iraq 15 months later has been awarded two Bronze stars.

He credits the airmen and officers he worked with for helping set up the bases in the austere conditions.

A little more than a year later, he deployed to northern Iraq in March 2003 and established the first American airlift base in Iraq. He helped build up Bashur and Irbil airfields, which provided a northern front for coalition forces.

His 66-person squadron helped support the delivery of 23 million pounds of cargo and 4,500 troops.

&#8220;The exemplary leadership, personal endeavor, and devotion to duty displayed by Colonel Marra in this responsible position reflect great credit upon himself and the United States Air Force,&#8221; the award citation states.