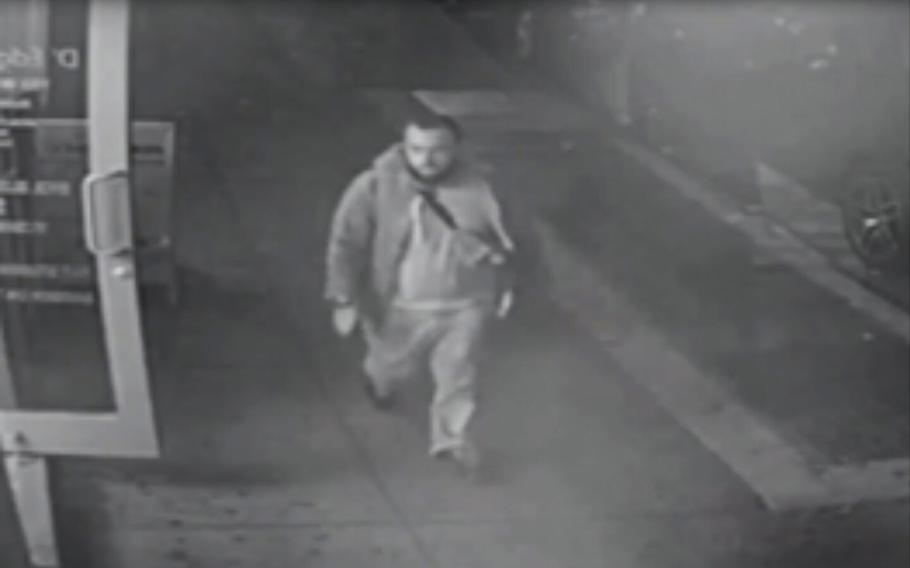 KABUL, Afghanistan — The Afghan government has detained three relatives of the Afghan-American man accused of detonating bombs in New York and New Jersey as part of an investigation into the incident, an Afghan official said Thursday.

“The intelligence of the Ministry of Interior contacted us and asked if these people had arrived to Kabul,” he said. “The ministry asked us to hand over these people to them as soon as they arrived and said they wanted to investigate them.”

They had flown to Dubai from Kandahar airport, in southern Afghanistan, he said, before being sent to Kabul. After arriving back in Afghanistan, the women were sent to a government safe house and the son was taken for questioning, he said.

In an interview with ABC News, Ahmad Rahami’s father, Mohammad Rahami, denied that anyone in his family had anything to do with the bombings in Seaside Park, N.J.,and New York City’s Chelsea neighborhood on Sept. 17. The Chelsea blast injured 31 people.

“Why send my son back to Afghanistan? He is a U.S. citizen,” Mohammad Rahami said. “You have any questions? Bring him home. [Don’t] send him to a different country.”

Ahmad Rahami was arrested last week after a shootout with police in Linden, N.J.,on Sept. 19, and is recovering from his wounds in a hospital.

He is facing charges in two states after investigators say he planted a series of bombs, including the one in Seaside Park along the route of a Marine Corps charity race and two in Chelsea — one did not detonate. He also allegedly left another set of explosives in a trash bin by a train station in Elizabeth, N.J.

The man, who was born in Afghanistan but came with his family to the United States in 1995, also faces state charges in connection with the shootout. He has traveled to Afghanistan and Pakistan multiple times.

His father told ABC News Ahmad Rahami’s wife traveled to Afghanistan for dental work in June. She spoke to the FBI in Dubai before returning to the United States last week, law enforcement officials have said.

A spokesman for the Afghan Interior Ministry could not be reached for comment about the relatives being detained in Kabul.