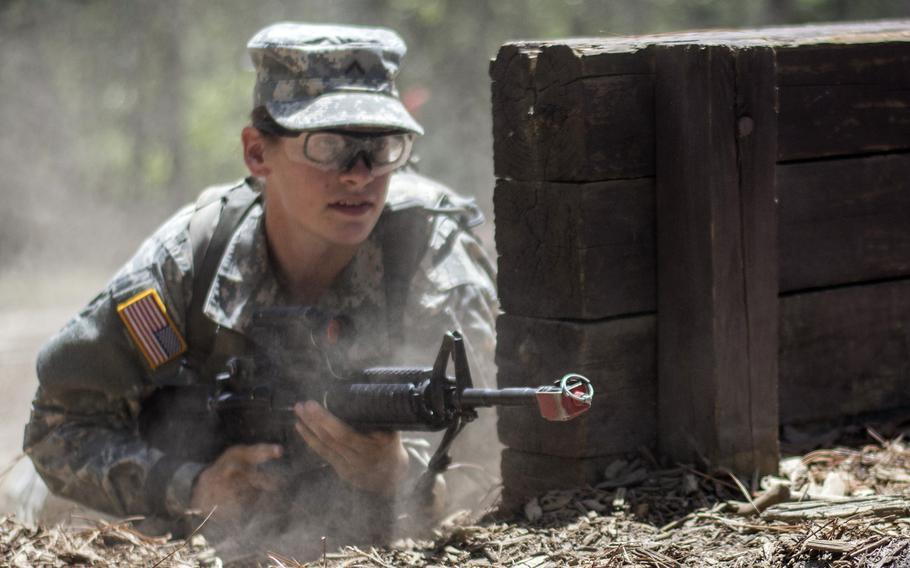 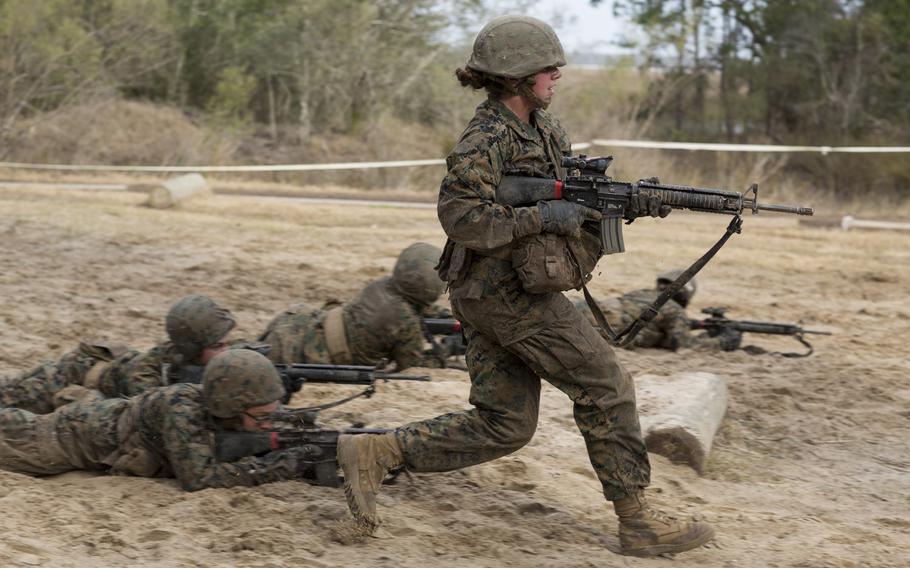 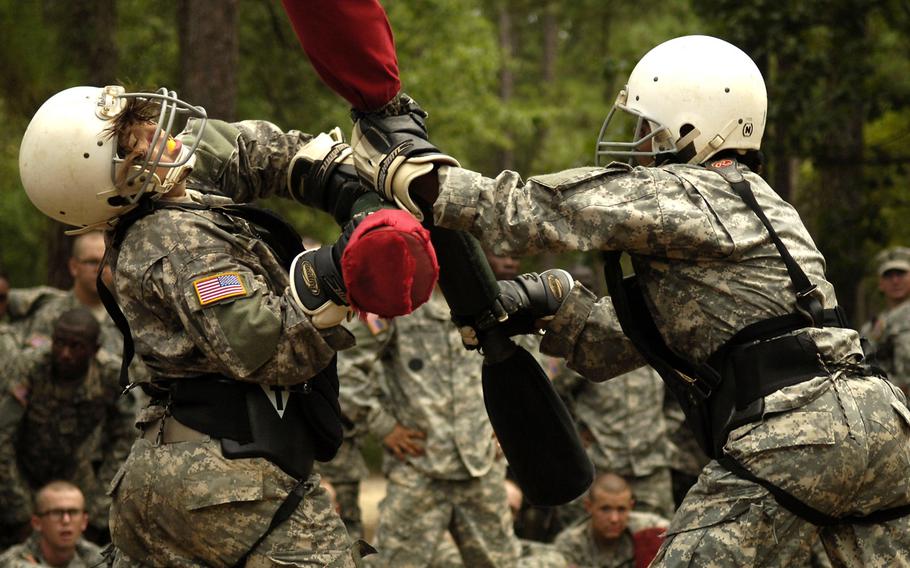 Men in boot camp units that include women are just as likely to be satisfied with their training and esprit de corps as those serving in all-male contingents, says a new Norwegian study.

The researchers said that they found “no evidence that integrating women into squads hurt male recruits’ satisfaction with boot camp or their plans to continue in the military.”

The Norwegian study, titled “Does Integration Change Gender Attitudes?,” comes as the U.S. Army has recently begun training women for the infantry, armor and other combat positions. The move remains controversial even though women, who comprise less than 15 percent of the Army, have served in the wars in Iraq and Afghanistan.

The study, posted as a working paper with the National Bureau of Economic Research, claims to be the first to assign men and women to live and work together and study how attitudes change over time.

“These findings demonstrate that men’s gendered attitudes are not fixed, but can change through interaction with women,” the study stated.

The Army study found that combat arms soldiers’ most urgent concern about having women in their units was the maintenance of physical performance standards, which they thought would inevitably decline. Nearly 60 percent of combat arms soldiers surveyed thought standards would not be maintained.

“Pregnancy was a frequent topic of discussion within focus groups and interviews of leaders,” according to the Army study. “Many male Soldiers believe that women use pregnancy as a planned way to avoid deployment and report that pregnant female colleagues are disloyal to their unit, selfish, and not committed to the profession.”

The next year, a RAND Corp. report found “strong, deep-seated and intensely felt opposition” from special operations personnel in all services to opening up their career field to women.

The Norway study did not measure the performance of squads during boot camp. There is also less gender inequality in Norway to begin with than in the United States, according to the Switzerland-based World Economic Forum.

“This paper does not answer all the questions,” said Gordon Dahl, the lead author of the study and an economics professor at the University of California at San Diego.

But it did assess unit cohesion and morale, finding no evidence that having a woman in the squad affected men’s enthusiasm for the military.

“What we’re saying is ‘How do they operate as a unit?’” Dahl said. “What we’re learning, at least in Norway, is that a lot of preconceived notions people had turned out not to be true. With common goals and equal status - that’s when barriers break down.”

The Norwegian study randomly assigned women to some units at boot camp to live and train on six-person teams with male trainees. Other units remained all male. The study included 781 men and 119 women, who were unaware that they were part of a study.

At the beginning of training, 55 percent of men agreed that mixed teams were as or more effective than same-sex teams and 67 percent said housework should be equally shared.

Among all-male teams, 22 percent were less likely to support mixed teams following the training, though 11 percent warmed to the idea of including women; 67 percent showed no change in attitude, the study said.

Dahl said that the study may be more applicable to the wider services than to combat jobs in which physical strength and endurance are the top requirements.

“Our study may not apply to the Marines,” Dahl said, “but it certainly applies to radar technicians. Both Norway and the U.S. have less than 15 percent women (in the military). These attitudes are part of the reason why we don’t have more women in non-combat roles.”

The Army has for years trained women and men together at boot camp. The sexes live in separate barracks, however.

In contrast, the Marine Corps maintains a separate course of basic training for women, who comprise 9 percent of the corps.

In June, Brig. Gen. Austin Renforth, the commander of Marine Recruit Depot Parris Island, said that women must train separately from men at the beginning of training.

“There’s a lot of tears, there’s a lot of struggling,” Renforth told Military.com. “... I don’t necessarily want the men to see those women; it can have a reverse effect if you see them too early. You get one chance to make a first impression.”