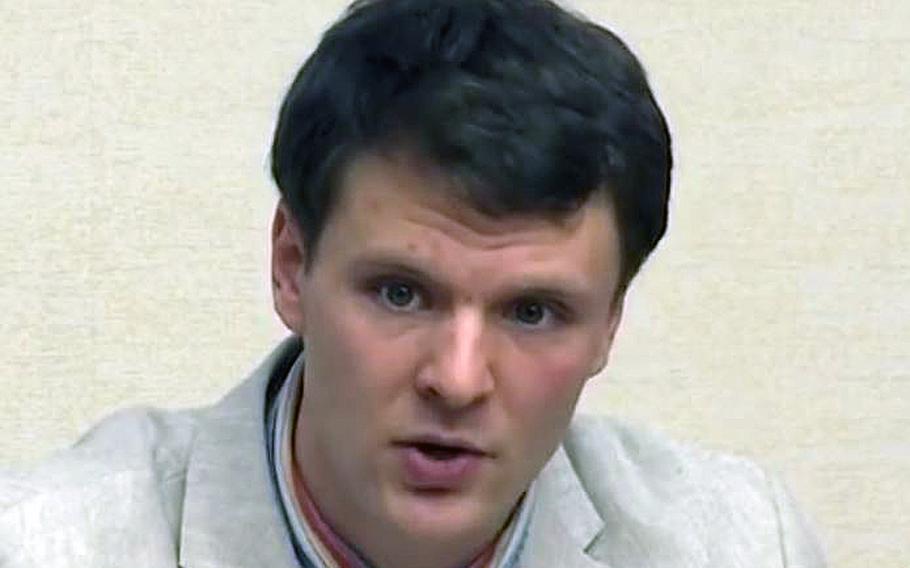 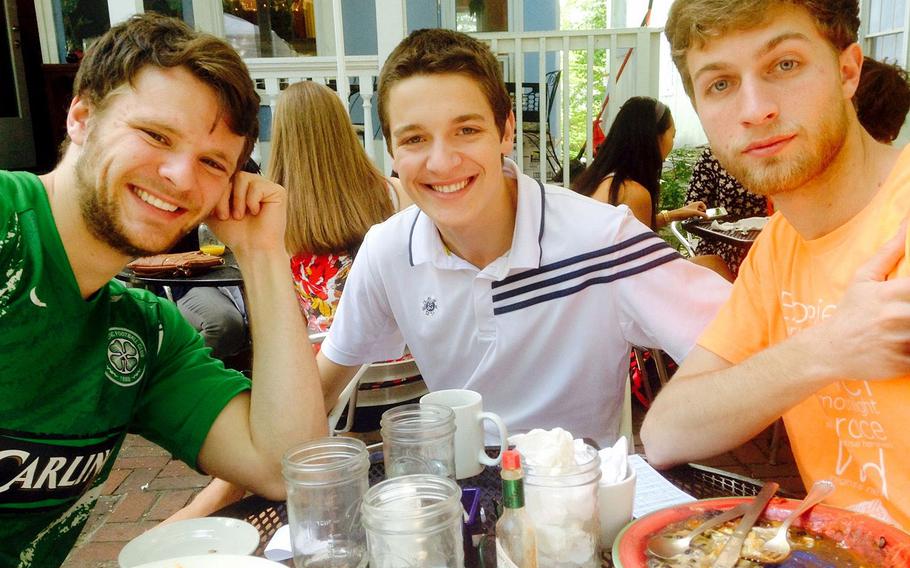 SEOUL, South Korea — North Korea said Thursday that it released an American university student “on humanitarian grounds,” making its first official statement on the issue two days after Otto Warmbier was sent home to Ohio in a coma.

The report came as new details emerge about Warmbier’s treatment after he was arrested in January 2016 and subsequently sentenced to 15 years hard labor for trying to steal a propaganda poster.

The brief report carried by the state-run Korean Central News Agency said Warmbier had been in hard labor but did not comment on his medical condition.

He “was sent back home on June 13, 2017 on humanitarian grounds according to the adjudication made on the same day by the Central Court of the DPRK,” it said, using the North’s official name, the Democratic People’s Republic of Korea.

The 22-year-old University of Virginia student was medically evacuated from North Korea and taken to the University of Cincinnati Medical Center on Tuesday.

His father, Fred Warmbier, told Fox News that his son had been “terrorized and brutalized” during his detention and has been in a coma for more than a year.

His release coincided with a visit by former basketball star Dennis Rodman — one of the few Westerners to have met with North Korean leader Kim Jong Un — although the State Department has insisted the events were not connected.

Former New Mexico Gov. Bill Richardson, a former U.S. ambassador to the United Nations and a Democrat, credited the State Department with securing Warmbier’s return. But he said the U.S. government should respond forcefully “if it’s determined that there was a cover-up and Otto’s condition was not disclosed and he didn’t get proper treatment.”

Three Americans remain in North Korean custody over allegations of so-called hostile acts and spying. Secretary of State Rex Tillerson has said efforts to get them released are continuing.