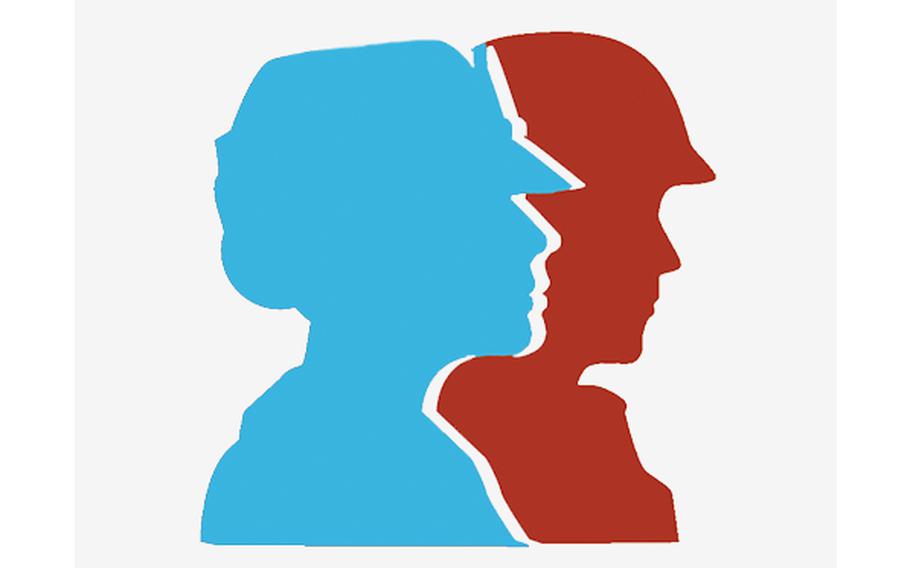 WASHINGTON — Advocates for servicemembers and veterans filed a lawsuit against the U.S. government Wednesday to release data that they say is critical to protecting people who serve from sexual assault and the retaliation that can follow when victims report the abuse.

Charging that the military is obfuscating and illegally denying its requests for information, the nonprofit Protect Our Defenders joined forces with the Connecticut Veterans Legal Center in asking a U.S. district judge to compel all four branches to release the data under the Freedom of Information Act, or FOIA, that is meant to ensure public information is accessible to anyone who asks for it.

“The military wants people to accept when they say they have the sexual assault problem under control just on their word and do not want us or any other organization to pull back the curtain and look at the data,” said retired Col. Don Christensen, president of Protect Our Defenders and former chief prosecutor of the Air Force. “The data shows consistently that they don’t have it under control. The process isn’t as efficient as what they claim and there’s no reason to believe they are following congressionally mandated requirements.”

“We want to hold the military’s feet to the fire,” he said.

The lawsuit against the Department of Defense and the Department of Homeland Security, is the first of its kind by the nonprofit, which is dedicated solely to ending sexual assault in the military. It was filed by students and professors at the Yale Law School Veterans Legal Services Clinic to compel the government to conduct a reasonable search and produce what Protect Our Defenders called “wrongfully withheld records.”

The Department of Defense declined to comment Wednesday, saying it does not comment publicly on ongoing litigation.

The lawsuit outlines a history of discrimination against women in the military that culminates in a “persistent and pervasive culture of harassment and discrimination. High rates of rape, sexual assault and harassment constitute a major obstacle to women’s advancement in the armed forces and civilian life.”

According to Department of Defense statistics, an estimated 14,900 servicemembers – 8,600 women and 6,300 men -- were sexually assaulted in fiscal year 2016 and many of them were assaulted more than once. Of those servicemembers, 58 percent of women and 60 percent of men who reported being assaulted said they faced retaliation and many of them reported being ostracized or retaliated against by higher ranking officials within their chain of command.

Meanwhile, the prosecution and conviction in sexual assault cases fell from prior years, according to Protect Our Defenders.

The lawsuit comes at a time of reckoning in Hollywood and on Capitol Hill over the issue of sexual assault and predatory behavior. The issue surrounded Alabama’s senatorial campaign that concluded Tuesday and CBS News released an investigative report this week citing several current and former cadets at the Air Force Academy who said they were sexually assaulted and then suffered retaliation.

Sen. Richard Blumenthal, D-Conn., who sits on the Senate Armed Services Committee, said the lawsuit was a good first step.

“I welcome this legal action today and hope that this suit, combined with legislative action, will begin to break down the unacceptable barriers to justice too many victims face,” Blumenthal said. “Survivors of military sexual assault are owed justice and openness in discharge proceedings. Instead, far too many are re-victimized by dishonorable discharges that bar them receiving the services and recognition they deserve.”

The lawsuit cites three sets of FOIA requests that Protect Our Defenders sent to each of the military branches during the past year.

A July 6 request sought data related to whistleblower protections in the military. A July 14 request focuses on records related to cases of sexual assault and rape in military and civilian courts. The requests contained in all the letters were the same, except there were added requests to the Air Force surrounding its claim in a prior interaction with Protect Our Defenders that it had created a “diversity team.” An Aug. 23 request to all four branches was for data regarding the disposition of claims involving sexual assault cases before the Board for Correction of Military Records in each branch, along with performance evaluation and military discipline records related to gender disparities.In nearly all cases, Protect Our Defenders followed up their requests with appeals to the various branches after determining that the responses ranged from insufficient to non-existent. The organization challenged responses, including claims by various branches that they did not maintain the data requested or claims that they could not find data but failed to indicate how a search was conducted.

“I know how the military justice tracking system works,” he said. “It would literally take two minutes for them to enter data into a program and get a response. We’ve been waiting for three years.”

But in other cases, Christensen said it’s possible there is no data, something he finds just as troubling, since commanders and generals have testified repeatedly on Capitol Hill that military justice is effectively prosecuting sexual assault cases.

“The Air Force hasn’t responded,” he said. “The others – Coast Guard, Navy-Marine and Army, all said they don’t track the numbers of victims told they were allowed to opt for civilian authorities to prosecute.”

Protect Our Defenders has been working with Sen. Kirsten Gillibrand, D-N.Y., and others for years to try to reform military justice so the commanding officer is no longer involved in convening a judge and jury to decide a case of sexual assault. Military generals and admirals have testified repeatedly before Congress that such a move would weaken the disciplinary authority of the commanders, but supporters argue that’s the crux of this ongoing problem.

“I think it’s all intertwined,” Christensen said. “The Air Force Academy, the FOIA lawsuits, the retaliation numbers … They are all an indictment of what happens when you do not have a professional criminal investigation and a professional (justice) system.”