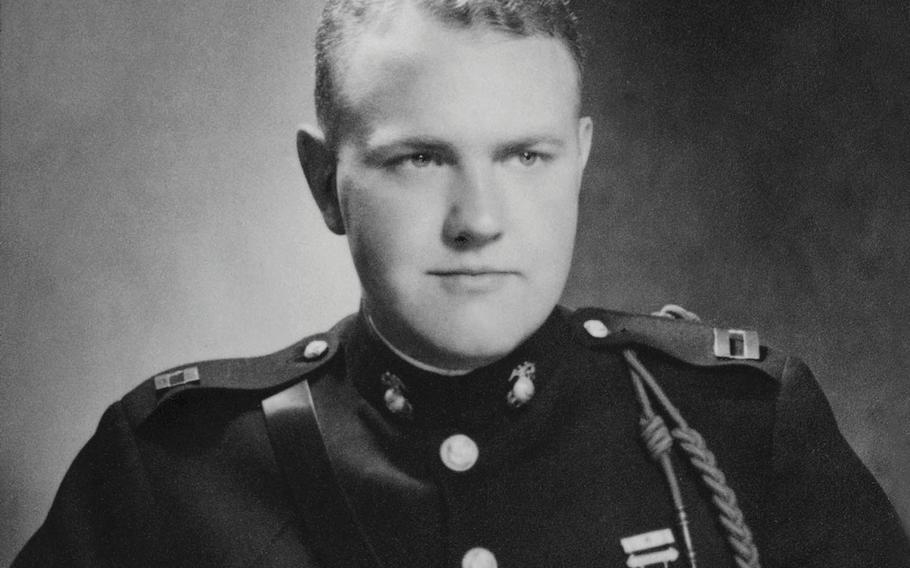 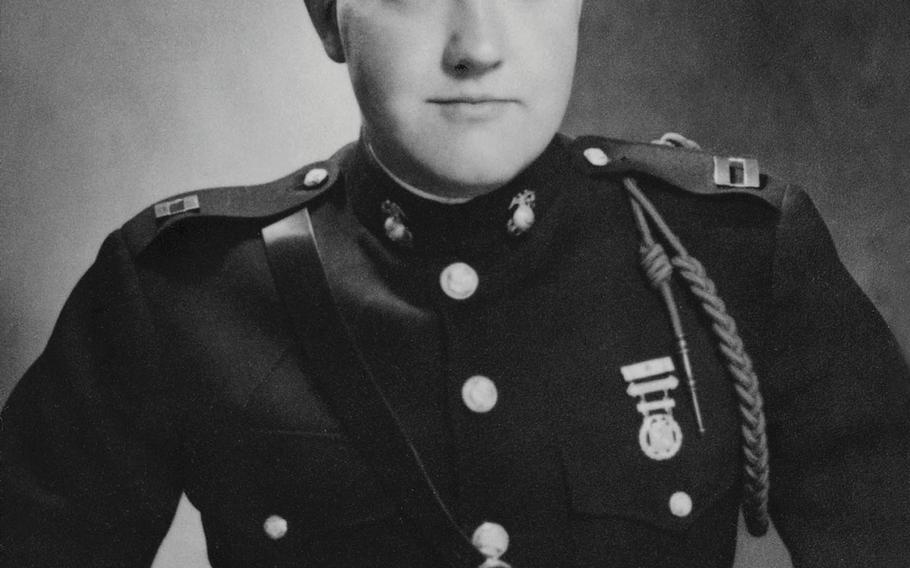 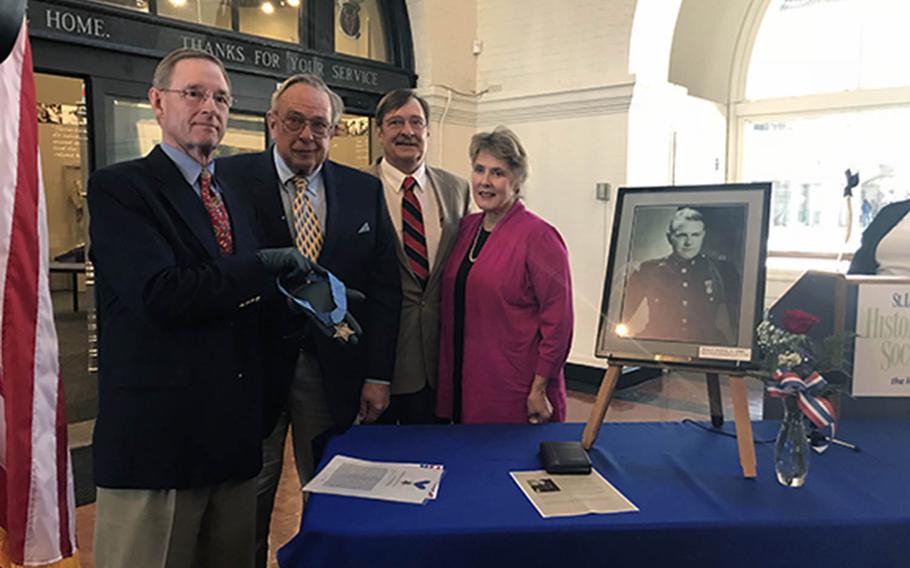 A Pennsylvania nonprofit dedicated to educating Americans about citizenship and community service has agreed to reconsider its decision not to send a Marine hero’s Medal of Honor to a museum in his hometown.

The family of Marine Maj. Henry Courtney Jr. has been seeking the return of his medal from the Valley Forge-based Freedoms Foundation since around 2015, family members told Stars and Stripes previously.

They accused the foundation of breaching the agreement over how the medal would be used and requested it be sent instead to the St. Louis County Historical Society’s Veterans Memorial Hall in Duluth, Minn., which has a substantial Courtney display.

At first, the Freedoms Foundation, which was founded in 1949 by a group that included future President Dwight Eisenhower, refused. Courtney’s family members then took their fight public.

The foundation agreed to reconsider its decision not to loan the medal, according to a statement released Tuesday on Facebook.

“There has been considerable discussion here at Freedoms Foundation on the request to send Major Courtney’s Medal to Duluth, both recently and extending to when the request was first made,” the statement said.

“The current Board, including Colonel Walter J. Marm Jr., an Army Medal of Honor recipient for his actions during the Vietnam War, and Commander Doug Sheehan USCGR (Ret.), the nephew of Doug Munro, the Coast Guard’s only Medal recipient, and additional veterans have agreed to again reexamine the family’s request to loan Major Courtney’s Medal of Honor to the St. Louis County Historical Society for the Veterans Memorial Hall in his hometown of Duluth.”

Foundation president David Harmer told Stars and Stripes previously that the board had decided at least twice to retain the medal to honor the donor’s intent.

Courtney was awarded the Medal of Honor posthumously after leading a daring assault on Okinawa’s Sugar Loaf Hill on the night of May 14, 1945. An attorney before the war and a Marine reservist, he was killed by Japanese mortar fire after a vicious close-quarters fight, but not before his Marines had inflicted heavy casualties, which ultimately led to taking the strategic position days later.

His medal was donated to the foundation by his sister Elizabeth Bean in 1980, under the condition that Courtney’s story be told in a meaningful way, said Courtney’s nephew Court Storey, who was named for the Medal of Honor recipient.

The family later discovered that the foundation had no display honoring Courtney, his story was not being discussed and his medal was kept locked away in a vault with several others.