No-shows a common malady for clinics in Europe 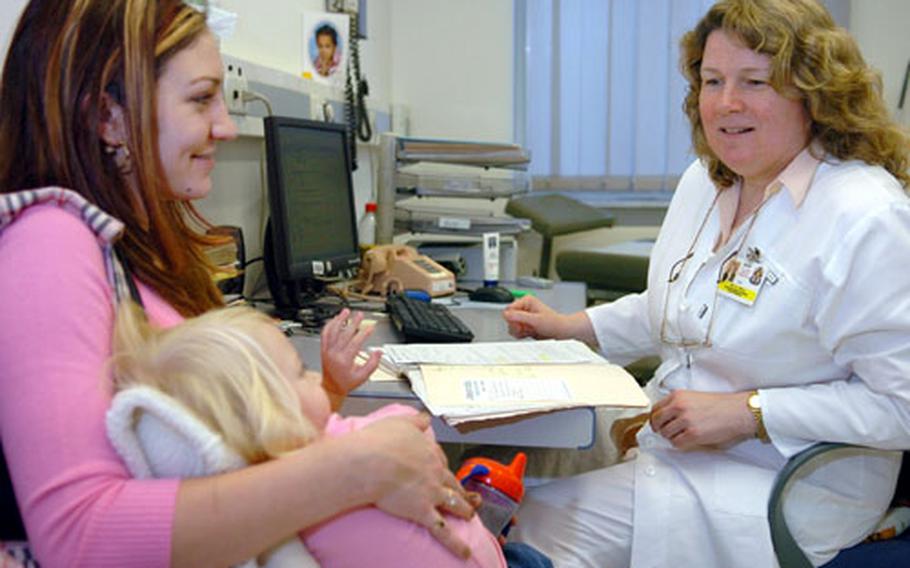 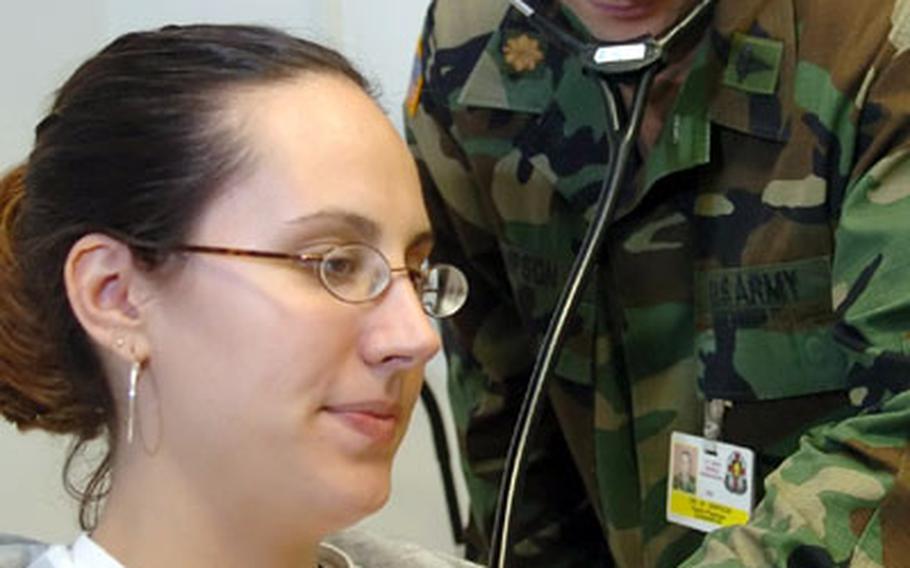 Army clinics around Europe are taking steps to cut down on the number of people who fail to show for doctors&#8217; appointments, which currently averages about 5,000 per month.

Each month, clinics and hospitals in the Army&#8217;s European Regional Medical Command report about a 6 percent rate of no-shows, according to Col. Cornelius Maher, deputy commander of ERMC in Heidelberg, Germany.

Patients missing appointments create two problems: the patient doesn&#8217;t receive the health care he or she needs; and it takes away an appointment that someone else could use, according to Cary Pugh, chief of the clinical support branch at the Heidelberg Army Community Hospital.

The Army is working to combat the problem, Maher said, including alerting commanders when active-duty soldiers repeatedly miss their appointments.

He added that when civilians or family members miss their appointments, they are not allowed to reschedule without getting another referral from their physician if it was a specialty clinic appointment.

Some clinics also have adopted an automated appointment reminder service, which calls the patient 48 hours before a scheduled appointment, Maher said.

The service contacts people between 5:30 to 8:30 p.m. two days before the scheduled appointment, according to a statement from the medical command.

A voice recording offers people the option of confirming their appointment, or canceling or rescheduling it, in which case the clinic staff will contact the patient the next business day, according to the statement.

In order for the system to work, however, patient information must be up to date, said Capt. Lesley Mufalli, executive officer of U.S. Army Health Clinic Bamberg, one of the locations where the service is running.

Early indications are that the effort is working. The numbers of no-shows is actually on a downward trend Armywide, Maher said.

Currently, the number of no-shows is about 6 percent, which is about 1 percent above the Army goal, Maher said.

The no-show rate was about 6.8 percent in September, according to Lt. Chris Servello, spokesman for Naval Forces Europe/6th Fleet.

The clinics have tools in place to try to increase the number of patients who go to their appointments and to discourage them from not showing up, Servello said.

&#8220;Individual clinics are charged with managing the number of patients seen and use a variety of techniques to make up for missed appointments,&#8221; Servello said. &#8220;Each health-care provider in Navy Europe strives to provide the best care to the maximum number of patients.&#8221;

But providing the best care is difficult when people fail to show up, Army officials say.

&#8220;If a doctor has time blocked for a patient, everything is set up so that he can see the patient during that time,&#8221; Maher said. &#8220;If the patient is not there, he has a very limited ability to suddenly make profitable use of his time.&#8221;

And, ultimately, that could affect a medical facility&#8217;s funding and staffing, Maher said.

The medical staffs&#8217; frustrations stem mostly from how the no-shows affect the care the doctors can provide.