No detail is too small for U.K. deployment managers 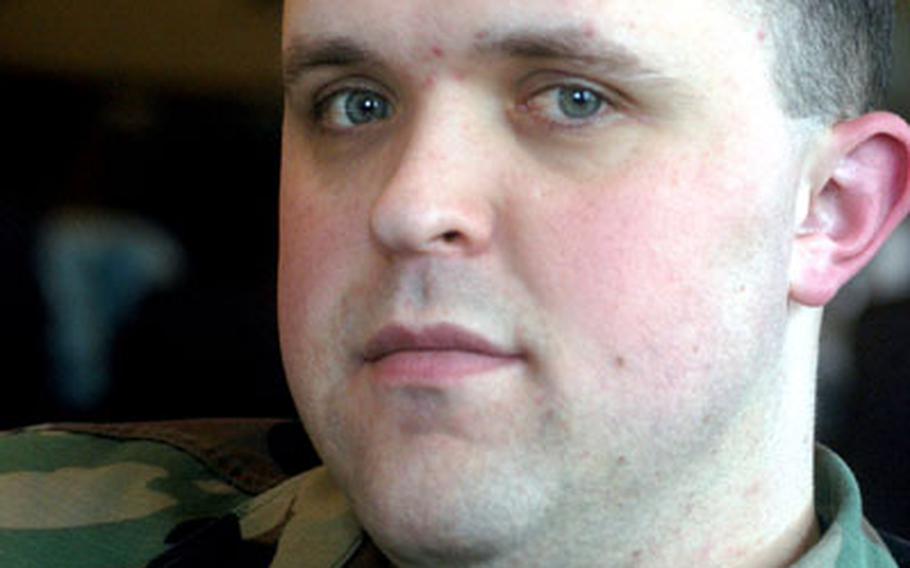 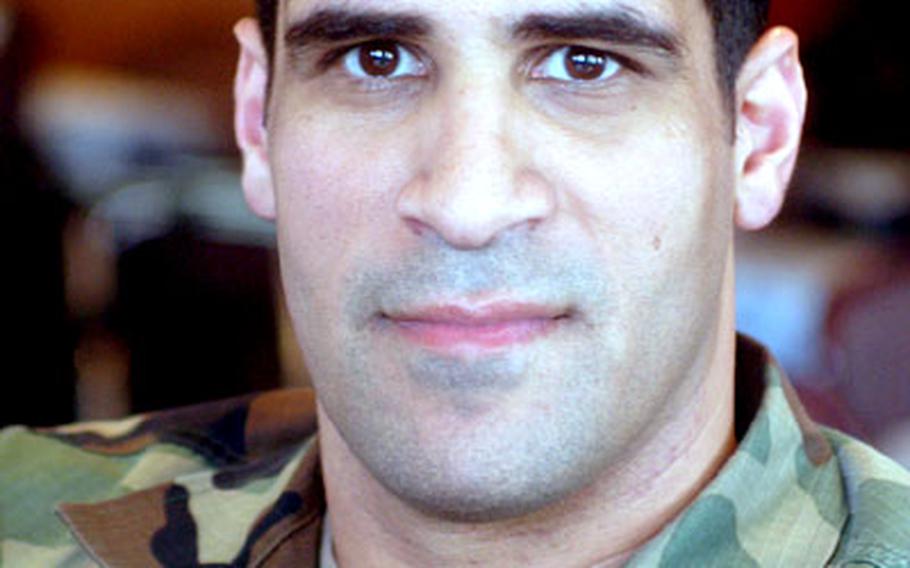 RAF ALCONBURY, England &#8212; For Senior Airman Adam Anderson and Tech. Sgt. Carlos Delacruz, the questions never end: When? Where? What? How?

They are two of the three unit deployment managers for the 423rd Air Base Squadron, which includes RAF Alconbury, RAF Molesworth and RAF Upwood. They have the answers for anyone facing a deployment.

The squadron now is preparing for a sizable deployment. Although only 20 troops are heading to the U.S. Central Command area of responsibility next month, they represent nearly 10 percent of the tri-base area&#8217;s strength and cut across several career fields.

Large bases have a deployment manager or two in each squadron.

This is not their primary job. They manage communications projects for the base, from new telephone lines to additional computers.

But not a day goes by that deployments aren&#8217;t part of their duty.

The three deployment managers &#8212; Master Sgt. David Archer is the third &#8212; ensure that deploying troops are properly trained, from weapons firing to first aid. They make sure troops have uniforms, weapons and gear. If a deploying airman doesn&#8217;t have the needed inoculations, blame the unit deployment manager.

There are particular difficulties for a small geographically separated unit, or GSU, they said. For example, a large base can bring together all the needed services &#8212; legal, medical and the like &#8212; for one-stop shopping. At a GSU, that&#8217;s not practical, so the deployment managers must make sure each deploying servicemember visits each office before shipping out.

There is also the need to travel to RAF Mildenhall or RAF Lakenheath, about one hour away, to get uniforms and gear. The deployment managers coordinate a bus trip for this chore.

Every airman is deployable these days. That means the deployment managers are constantly checking every person&#8217;s records. Do the airman have the proper training? If not, when is it available? They ask as many questions as they receive.

They are helped, they said, by the service&#8217;s Aerospace Expeditionary Force concept, which brings predictability to an airman&#8217;s life. In the old days, any airman could be deployed at a moment&#8217;s notice.

In other words, an airman deploying soon will get priority over one deploying later.