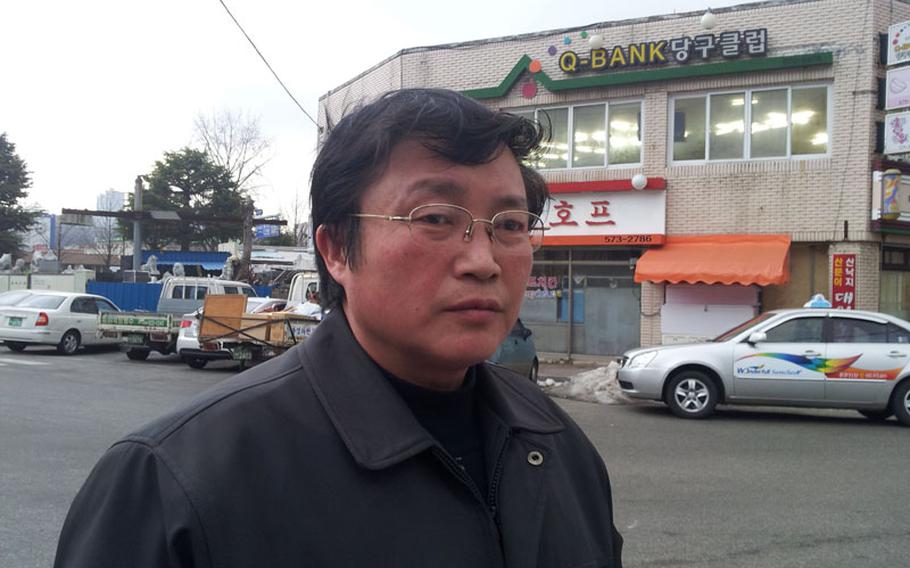 Im Chun Yong, founder of both the Soldiers Alliance for Free North Korea and the Fellowship Foundation for Freedom ??? an advocacy group and a support organization for North Koreans. (Courtesy of Im Chun Yong)

Im Chun Yong, founder of both the Soldiers Alliance for Free North Korea and the Fellowship Foundation for Freedom ??? an advocacy group and a support organization for North Koreans. (Courtesy of Im Chun Yong) 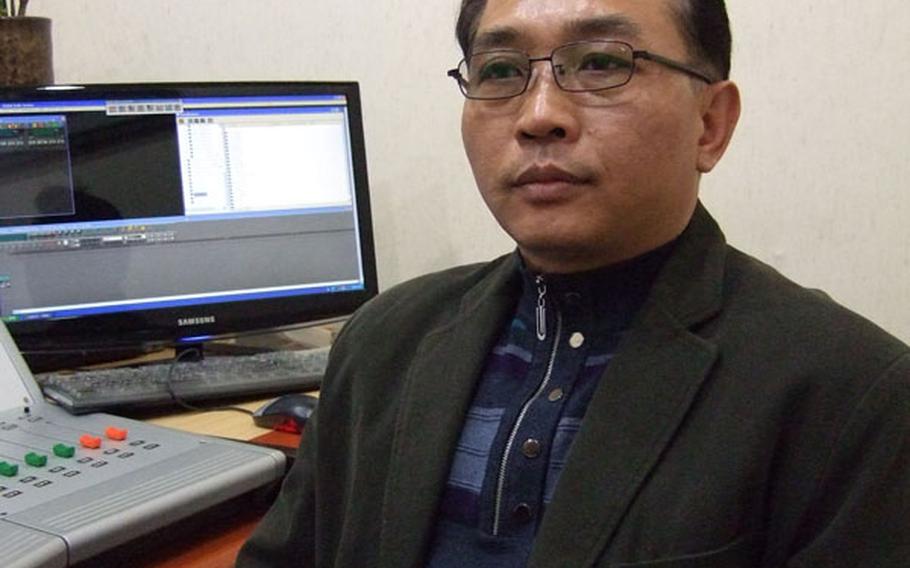 SEOUL &mdash; For years, many of those who risked their lives defecting from North Korea have looked forward to the day Kim Jong Il would die.

But, as their former countrymen bid farewell to their &ldquo;Dear Leader,&rdquo; defectors living in South Korea were left to wonder if Kim&rsquo;s death and the emergence of heir apparent Kim Jong Un will do anything to improve the dangerous and deplorable living conditions they left behind.

Im Chun Yong, founder of the Soldiers Alliance for Free North Korea and the Fellowship Foundation for Freedom &mdash; an advocacy group and a support organization for North Koreans &mdash; said he fears the status quo will continue.

&ldquo;The potential for change in the North is zero right now,&rdquo; he said.

Rapid change is unlikely, Im said, because most North Koreans believe the nation&rsquo;s founder, Kim Il Sung, and his son Kim Jong Il were godlike figures, and the military will likely rally around Kim Jong Un. In addition, he said, the government still has a stranglehold over its people.

&ldquo;The reasons there have been no [anti-government] demonstrations happening in North Korea is that the people are being gagged,&rdquo; he said.

&ldquo;One out of three North Koreans is a spy and they keep a watch on each other.

&ldquo;We will have to see how it goes for a while, and whether any cracks develop in North Korea&rsquo;s leadership,&rdquo; he said.

Son Jung Hun, president of the North Korean Vision Network, a group that helps defectors assimilate into South Korean society, said from what he has seen in the days since Kim Jong Il&rsquo;s death, his dreams of a significant change in how the North is run are fading fast.

&ldquo;North Korea will only change if someone &hellip; stages a coup,&rdquo; he said. &ldquo;If not, the North will never change.

&ldquo;I am agonized and haunted by thoughts of the relatives I left behind in North Korea and my hope is they will someday be liberated from the unwanted lives they have been forced to live.&rdquo;

More than 15,000 North Korean defectors live in South Korea, most of whom arrived the North by crossing the lightly guarded border with China.

Every defector has a different story, but virtually all left because they were frustrated by continuing shortages of food and electricity and by the heavy-handed government control over personal freedoms.

Do Myeong-hak, president of the North Korea Intellectuals Solidarity group &mdash; a multifaceted organization that helps defectors re-settle in the South, educates South Koreans about the North and researches reunification issues &mdash; said he crossed the Amnok River into China in 2006 when he felt his life was in danger because North Korean officials were growing weary of his work as a poet.

Do said he lived a &ldquo;below middle-class&rdquo; existence in the North and was often forced to walk long distances because of the lack of train or bus service and because his bicycles were often stolen.

The Dec. 19 announcement of Kim Jong Il&rsquo;s death was greeted in the North Korean defector community with everything from relief to celebration.

Kim Ig-hwan, a native South Korean who serves as secretary-general of Open Radio for North Korea, which broadcasts news and other programming into the North, said defectors he has talked to believe &ldquo;Kim Jong Il should have paid for his crimes, even though it&rsquo;s a good thing that he died.&rdquo;

In the days following Kim&rsquo;s death, video showed scores of North Koreans crying uncontrollably as they paid homage to their fallen leader. The footage prompted many to suggest the displays of emotion were either staged or brought on by mourners&rsquo; fears that to react otherwise publicly would have dire consequences.

Defectors, however, suggested those scenes were sincere displays of grief from a people raised to believe that Kim Jong Il was a godlike father figure, and yet another sign of the viselike grip the government of North Korea has on its people.

Those feelings were reflected in the comments of people Kang said he has heard from still in North Korea since Kim&rsquo;s death.

&ldquo;Even though food shortages were common under him, North Koreans believe Kim Jong Il kept the country from bad forces who would like to have swallowed it up,&rdquo; he said. &ldquo;They are afraid that the U.S. or South Korea will devour their country at any moment.&rdquo;