Nine Marines work among a sea of sailors at Atsugi 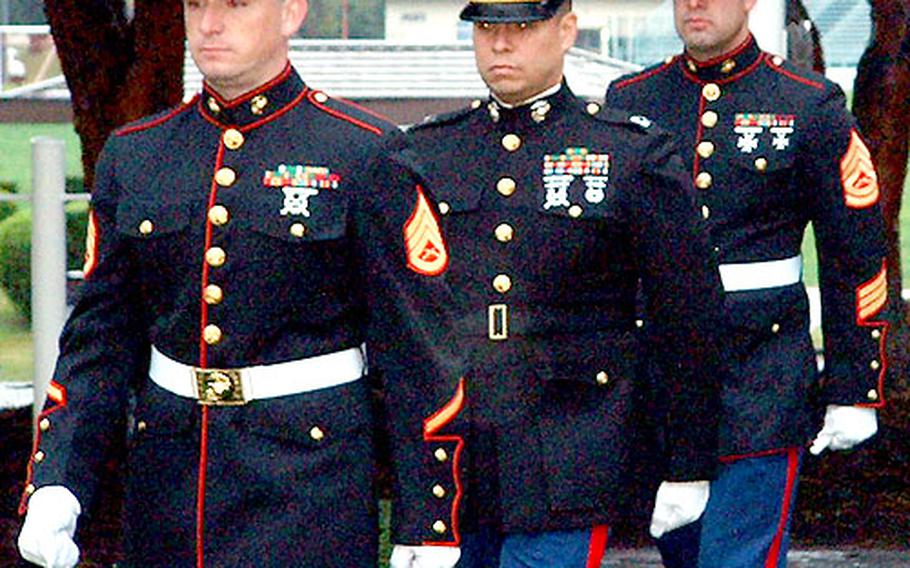 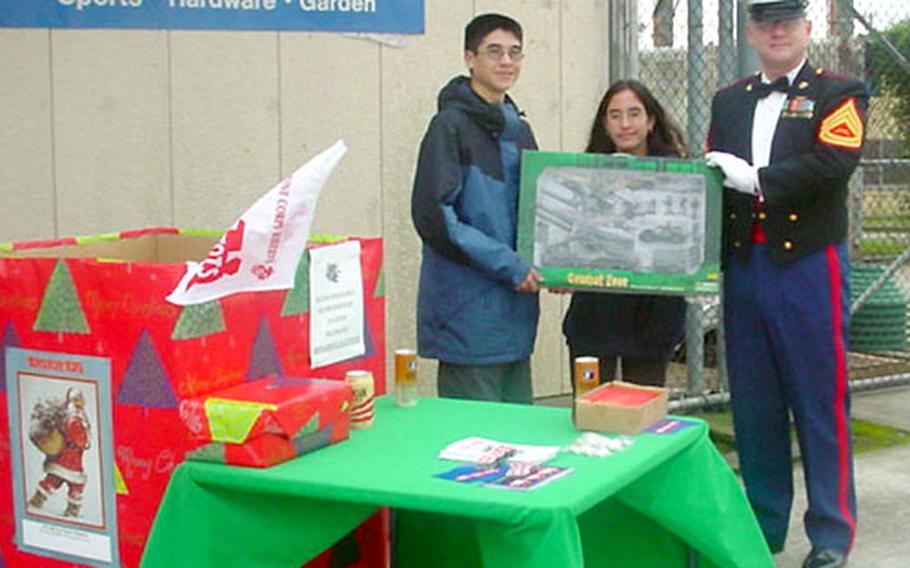 One project of the Marine Corps Association at Atsugi Naval Air Facility is the Toys for Tots program. (Courtesy U.S. Marine Corps) 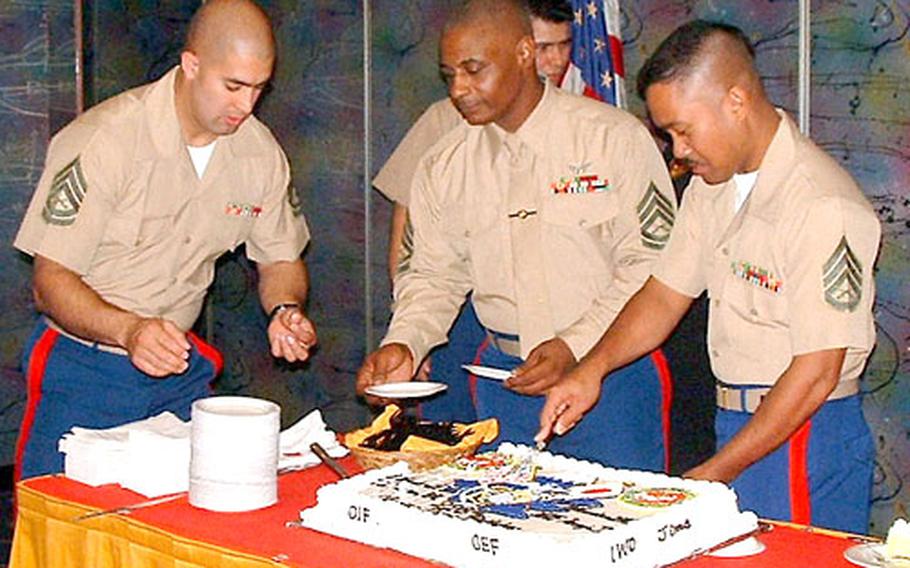 They can&#8217;t buy anything but black socks at the Navy uniform shop and have to remind sailors they have a different rank structure. But the small group performs a crucial function.

They account for tens of millions of parts for Navy and Marine Corps aircraft around the Pacific, Asia and the Middle East. They locate the largest to tiniest components and ensure they get where they need to go to keep aircraft operating.

The nature of their jobs allows them to work anywhere, even a small Navy base. &#8220;All we need is access to e-mail and a phone,&#8221; said Maj. Clifford J. Landreth, engine manager and Marine liaison for the command as well as the senior Marine at Atsugi.

A staff job is good for a career, but it takes the Marines away from their element.

&#8220;It&#8217;s traumatizing, you have to play nice with others,&#8221; said Gunnery Sgt. George R. Ellis III, in charge of quality assurance and customer service for the Defense Contract Management Agency.

Rivalries exist but largely for fun. Landreth keeps a musical keychain on his door that plays the Marine Corps hymn and plays it often, to the chagrin of the sailors working with him.

He said the sailors in their office despise the days Marines lead physical training.

Small logistical issues, such as a lack of uniforms, are handled by temporary duty and favors. Anytime someone travels to Okinawa or Iwakuni Marine Corps Air Station for their jobs, they know what to do.

The Marines often find themselves the source of curious looks on the Navy base. People often ask them why they&#8217;re there.

They make sure never to slip into oblivion by almost always wearing Marine Corps clothing, and affixing Marine decals on their cars and Harley-Davidsons.

They also have a Marine Corps Society at Atsugi, created more than 10 years ago, for active-duty, Reserve and former Marines.

The society is responsible for the annual cake-cutting ceremony on the Marine Corps birthday, a Toys For Tots holiday present drive and Veterans Day events.

For the last toy drive, the group raised $3,000 and several hundred toys, far exceeding what they anticipated.

The Marines say that while they will appreciate eventually returning to the routine of a regular Marine base, they do enjoy living at Atsugi. &#8220;It&#8217;s a small family that we have here,&#8221; Landreth said.