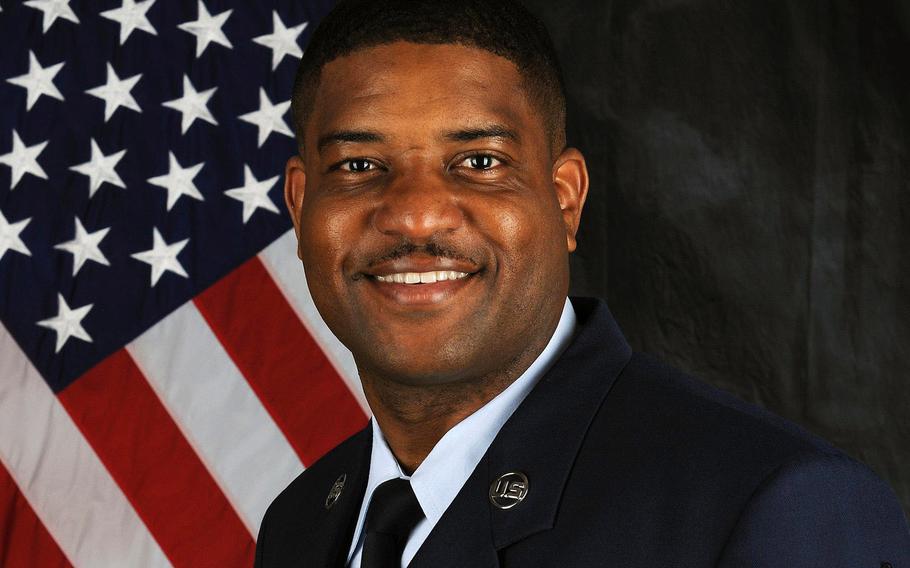 Addington’s next assignment and a date for the change of responsibility has not yet been announced. He has served in the EUCOM post since March 2016.