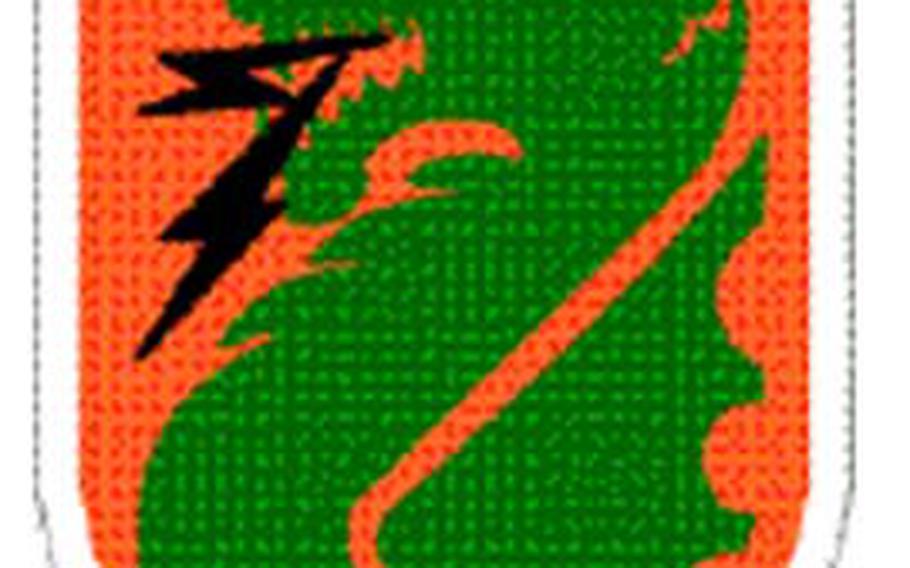 WIESBADEN, Germany &#8212; Starting Tuesday, a new patch will be spotted at Wiesbaden Army Airfield as the 5th Signal Command begins to move from Mannheim, its home since 1996.

Brig. Gen. Jeffrey G. Smith Jr., commander of 5th Signal and some members of his team will begin working on the airfield Tuesday, but operations will be split between Wiesbaden and Mannheim as more space in Wiesbaden becomes available, according to LeAnne MacAllister, a 5th Signal spokeswoman.

The 66th Military Intelligence Brigade, 5th Signal Command and 7th Army are expected to be consolidated at Wiesbaden to improve operations and save money, according to Hilde Patton, a U.S. Army Europe spokeswoman.

By October, about 125 soldiers and civilians from 5th Signal will arrive in Wiesbaden, along with 250 family members. The move will be made in phases as buildings on the airfield are renovated.

The 7th Army&#8217;s headquarters is scheduled to move from Heidelberg once a new command center is built at Wiesbaden Army Airfield, Patton said.

Construction on the $119 million center is scheduled to begin this summer and be completed in late 2011 to early 2012, said Justin Ward, spokesperson for U.S. Army Corps of Engineers, Europe District.