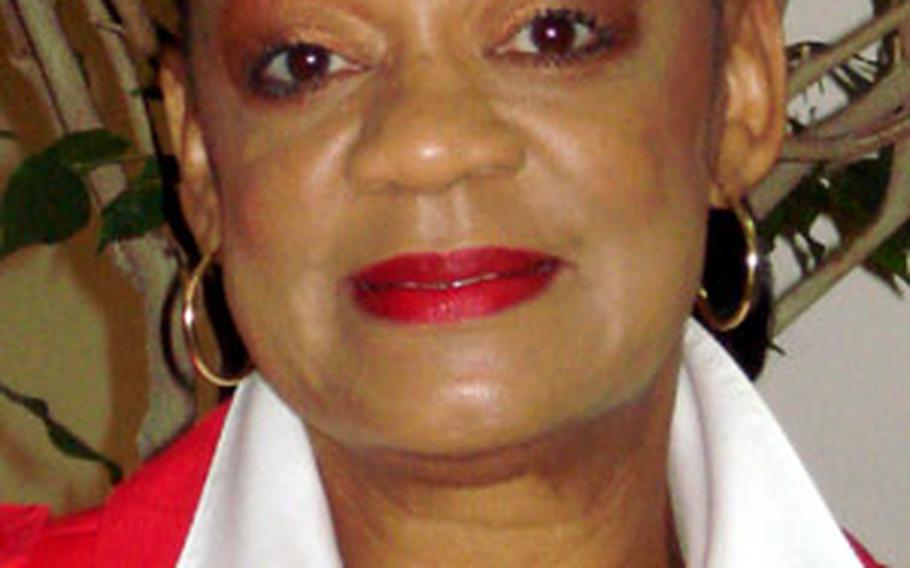 NAPLES &#8212; If she could pick one word to describe herself, Mona Morgan would choose "encouraging."

Whether it&#8217;s the students of her school, the staff or the parents, if she&#8217;s encouraging, it paves the way for successful learning, she said.

"I have a passion for education, I always have, knowing that you can have some impact on [students&#8217;] lives," said the 56-year-old educator.

Before 7 Monday morning, Morgan already found herself at the office: chipper, occupied and prepping for a busy day of talks with her students, a meet-and-greet of sorts. A chance, she said, to share her thoughts on "guidelines for success."

School is an extension of your home, she planned to tell the young learners. You wouldn&#8217;t throw food at the dinner table at home, so why do it in the school cafeteria? "You take care of your room, so you should take care of your school.

"Children want boundaries, and we have to establish boundaries," she said.

Her philosophy for success at managing teachers is simple: "I let them teach."

Morgan replaces principal Richard Alix, who had been at Naples Elementary for four years.

As the new kid on the block, she has no intention of coming into the school putting her own stamp on how things should work, she said.

And though it&#8217;s just a few weeks into the new school year, she sees nothing yet that needs fixing or adjusting.

The educator who split her formative years between Chicago and Heidelberg &#8212; Mississippi, not Germany &#8212; has been in the business 29 years. She got her start in Las Cruces, N.M., and joined Department of Defense schools nearly a decade ago. Before moving to Naples, she served as principal of Stearley Heights Elementary School at Kadena Air Base in Japan.

In nearly three decades, she&#8217;s been an elementary and middle school teacher, a special-education assessor and a principal.

Rather, she says she knows her calling &#8212; but continuing an eternal search keeps her from retirement and losing her passion.