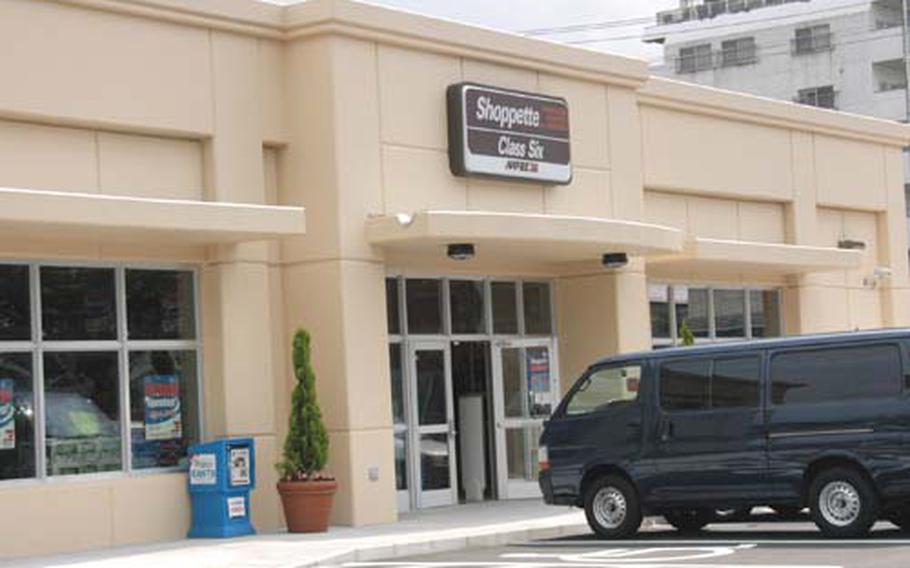 YOKOTA AIR BASE, Japan &#8212; Food, gas, wines and spirits will be available in a new way on Yokota Air Base starting Friday, when the new AAFES shoppette and liquor store opens near the Fussa Gate.

The new shoppette replaces one near the Yokota Enlisted Club. That store will close Friday.

The west side gas station will close after Friday, but the east side station will keep its same hours and operation, according to Ricker.

The new shoppette will open at 6 a.m. Fridays and be open continuously to 11 p.m. on Sundays, according to AAFES. Alcohol will not be sold after 11 p.m. Operating hours Monday through Thursday will be 6 a.m. to 11 p.m.